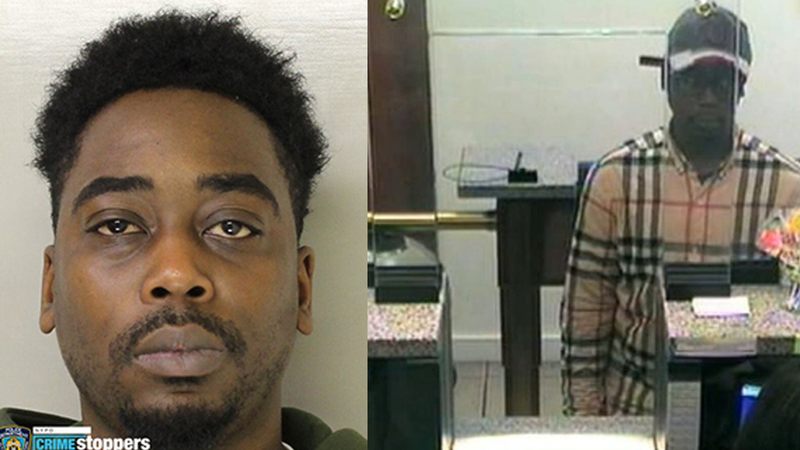 In three cases the thief got nothing, but the other four have netted him nearly $11,000. Six of the attempts involved Chase Banks.

Neilly earned his nickname for wearing designer clothes during a prior string of robberies.

He was released from prison five months ago.