BATTLE CREEK, Mich. -- One person is dead after an accident during the "pyrotechnic portion" of an air show in Michigan, police said.

Chris Darnell, 40, died while driving a race truck dubbed the Shockwave Jet Truck during the air show, police said in an update Saturday evening. The accident is under investigation.

Dramatic video by attendees of the air show captured the truck racing two aircraft on the runway before the accident occurred. A small fire behind the truck can be seen as the vehicle slides past a large fireball and crashes, ABC News reported.

"Oh boy, we've got an incident here with our Shockwave out here at Air Show Center," the announcer can be heard saying following the accident.

Police have not released any further information amid the investigation.

The remainder of Saturday's air show was canceled "out of respect for the incident that has occurred," Battle Creek Field of Flight said in a statement. Saturday evening's activities were scheduled to resume at the festival, which runs through Monday.

Shockwave, a custom-built race truck, is owned by Darnell Racing Enterprises, based in Springfield, Missouri. ABC News has reached out to the company for comment.

The truck, which was equipped with three flame-shooting jet engines, was capable of racing at over 350 mph, according to its owners. It frequently appeared at air show and drag racing exhibitions across the country.

Darnell was involved in motorsports "his entire life," according to a bio on Darnell Racing's website, and worked with his father in the business. 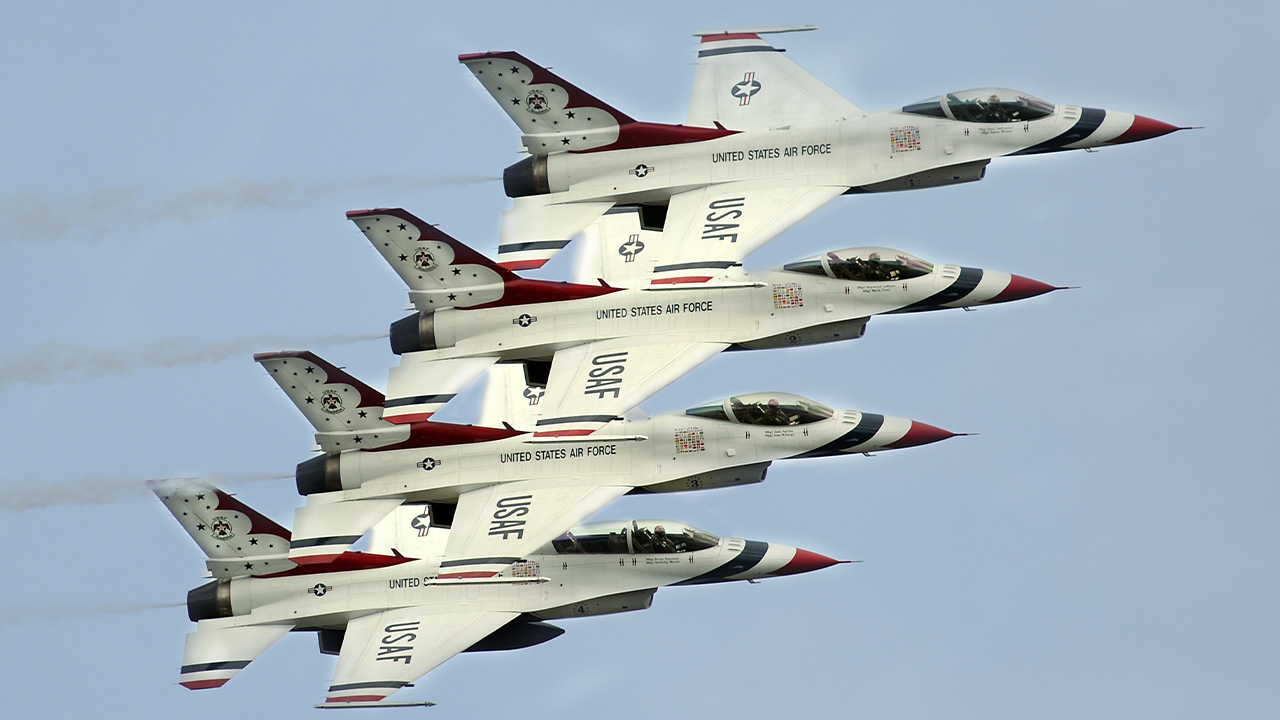 Pacific Airshow 2022: How to catch the action on Hulu 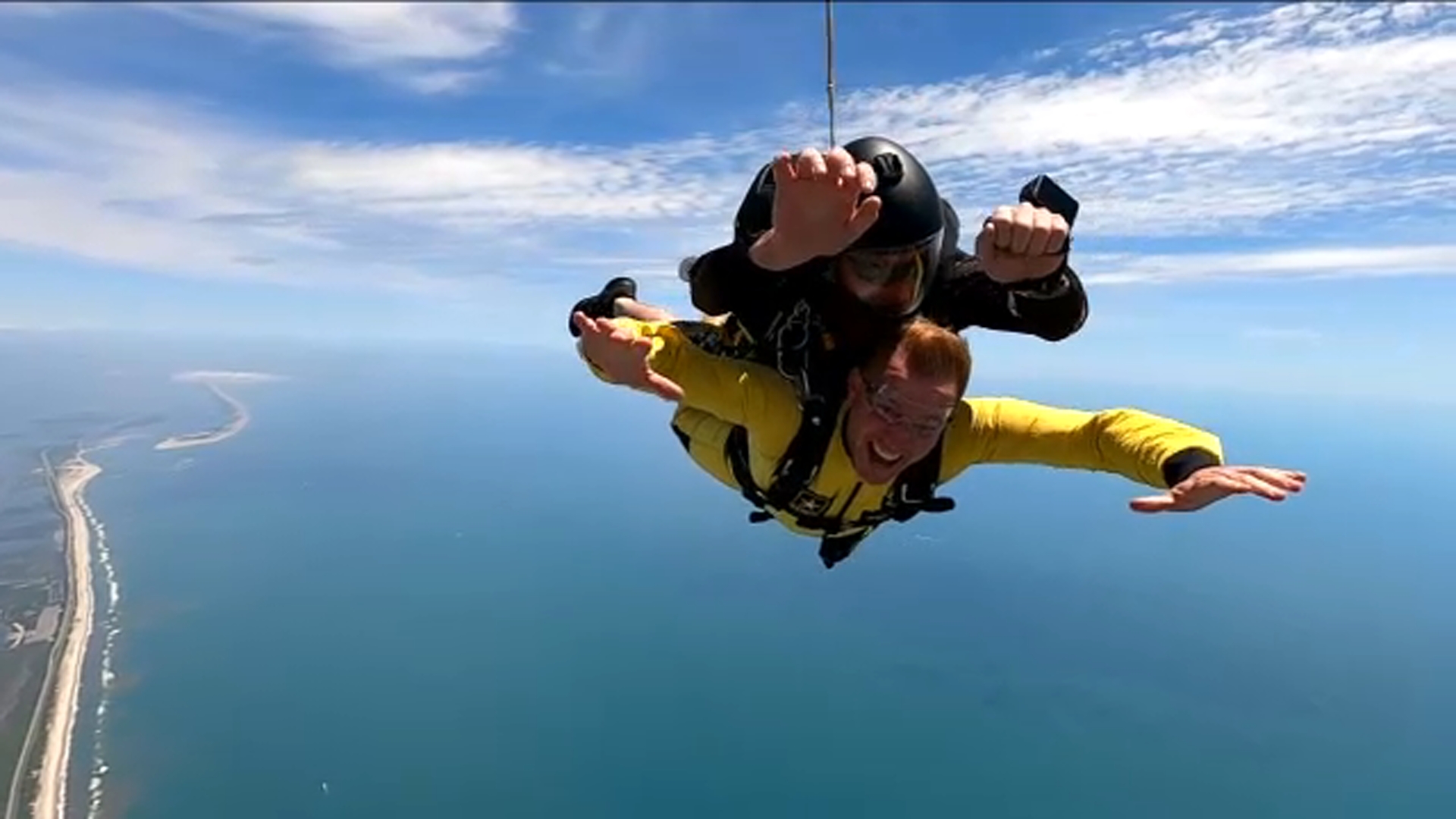