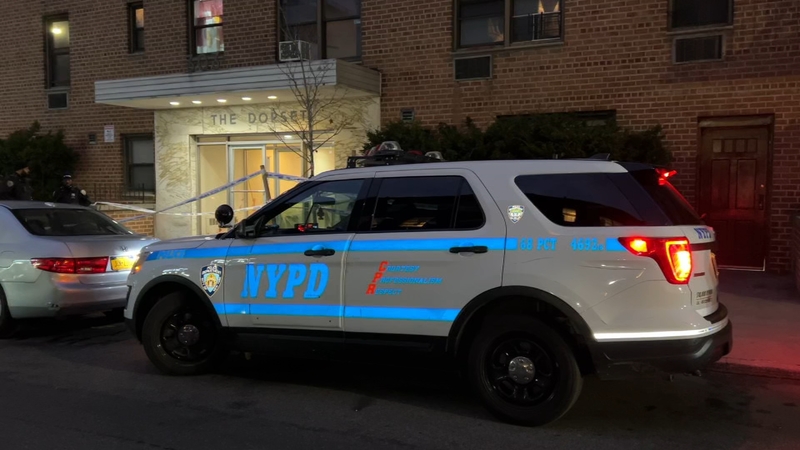 BAY RIDGE, Brooklyn (WABC) -- Police have arrested and charged a man in connection to a fatal stabbing in the lobby of an apartment building in Bay Ridge, Brooklyn.

Authorities arrested 56-year-old Brooklyn resident Vito Bauza on Saturday and charged him with murder and criminal possession of a weapon.

The incident took place on Friday, when police were called to the Dorset building on 99th Street and Third Avenue, where a man had been stabbed multiple times in the chest and stomach.

He was rushed to the hospital where he was pronounced dead.