NEW YORK -- Becca Kufrin made it through her experience as "The Bachelorette" happy and engaged! Still, there's a lot of drama that we will see go down on the next several episodes on the way to her happily ever after. Becca took some time out after her appearance on "Live with Kelly and Ryan" to talk about this season of "The Bachelorette."

Night one is in the books and it provided some pretty entertaining introductions. There was a full choir, an entrance on a bull, and of course who can forget the man dressed up as a chicken?

But, the biggest surprise was a blast from her past, Jake.

"For him coming on the show, I thought it was more for the show, for 'The Bachelorette,' and not Becca," she said.

That first night, Becca says, she made her decisions based on her gut and first impressions, so she has zero regrets in her choices.

"I was going off of my gut instinct and I had a lot of guys there that I felt hope in, and I felt the initial attractions like it could be working again, yeah so sending guys home, I didn't get to know seven of them that well, but I still stand by my decision," Becca said.

Sprinkled throughout this season, we see Becca dealing with her breakup from Arie Luyendyk, Jr. You'll remember that they were engaged at the end of "The Bachelor," only for him to break up with her in front of a camera crew. Becca said that she felt the show struck an appropriate balance with the amount they bring him up.

"A lot of the guys had questions about him and the relationship and I always wanted to address those with the guys, but I came onto this journey for me to find my person and I knew he would be a part of the conversation," Becca said.

Don't miss the next episode of "The Bachelorette" Mondays at 8/7c on the ABC Television Network, streaming and on demand. 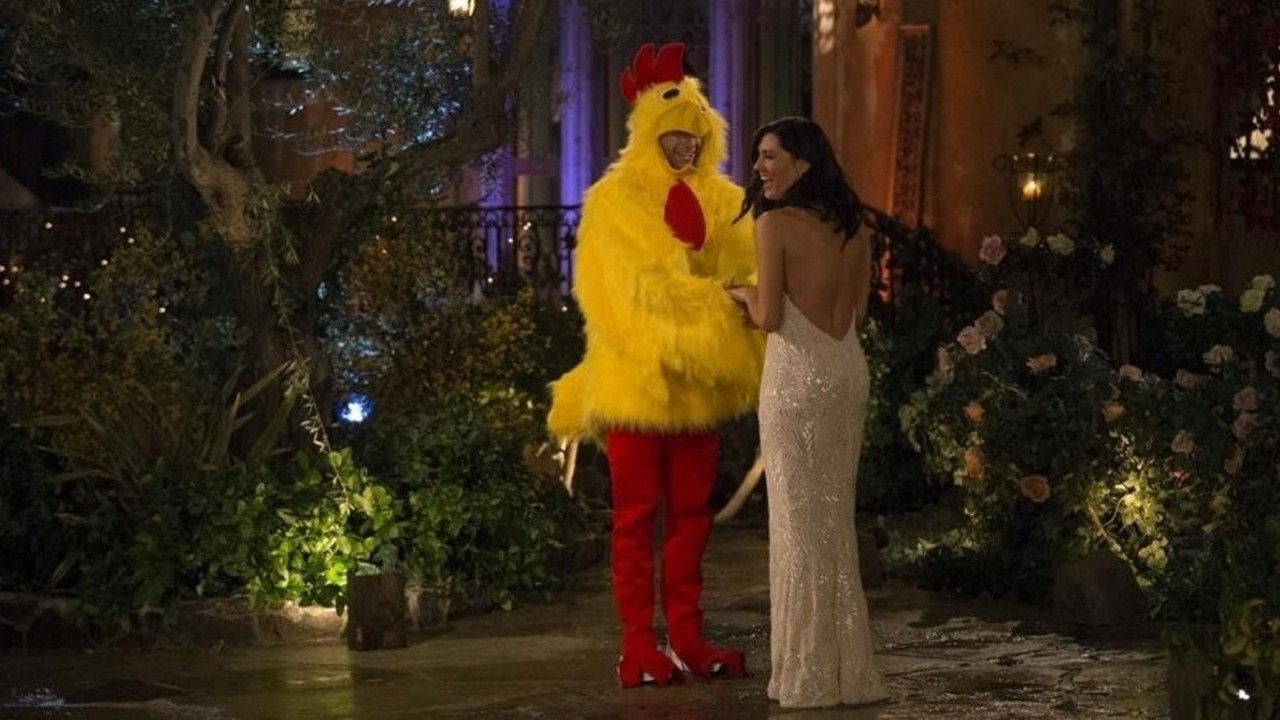 Becca follows her heart on night 1 of 'The Bachelorette' 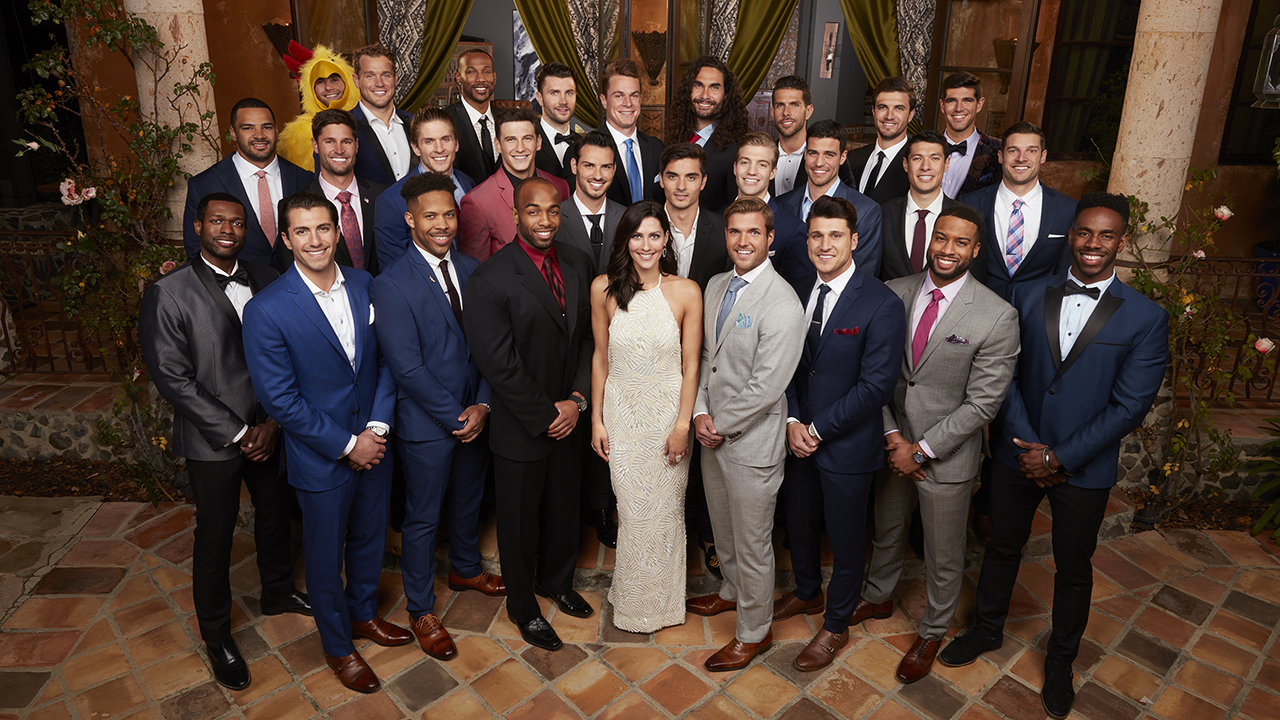 Clayton's journey ends with an unexpected twist on 'The Bachelor'

Rachel and Gabby will both be 'Bachelorettes' on the same season