An off-duty NYPD officer died when he crashed his motorcycle on the Belt Parkway in Queens.

NEW YORK (WABC) -- An off-duty NYPD officer died when he crashed his motorcycle on the Belt Parkway in Queens Thursday morning.

Officials said 42-year-old Marc St. Arromand lost control of his 2011 Yamaha motorcycle traveling southbound between Linden Boulevard and Merrick Boulevard around 5:30 a.m. Investigators said St. Arromand was ejected off his seat, collided against a metal guard rail, and was struck by a car.

The driver remained on the scene, and no arrests were made. No other injuries were reported.

St. Arromand was transported to Franklin General Medical Center where he was pronounced dead.

He was on his way to work at the time of the crash. He was wearing a helmet.

"It is a very, very painful moment for all of us today," he said. "When you see members of the NYPD, please extend condolences. Our thoughts and prayers will be with the family." 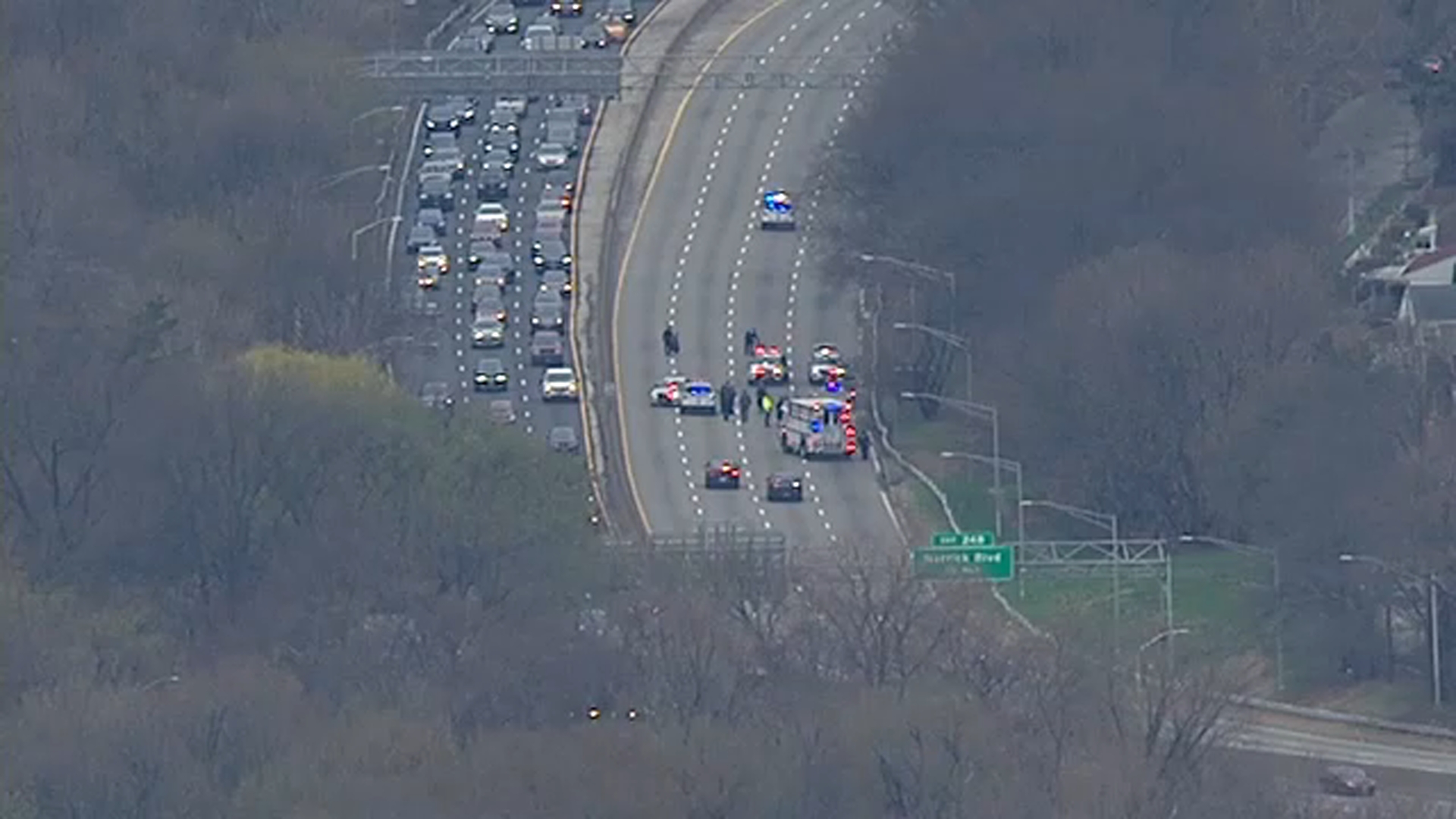