ByEmily Sowa and Toby Hershkowitz via

NEW YORK (WABC) -- Elizabeth Meaders is a retired school teacher who taught at a school named after her great-great grandfather, who was the last slave freed on Staten Island.

In what may be the most comprehensive collection of African-American history assembled by a single person, Meaders owns over 50,000 items in her home.

Meaders invited ABC7 into her home which at first looked like a makeshift museum experience, but took us back in time in a deep seeded history of America.

"I've been working very systematically on the collection for more than 50 years. This only being done for my own personal pleasure, but now I realize that I was on to something serious and worthwhile," said Meaders. 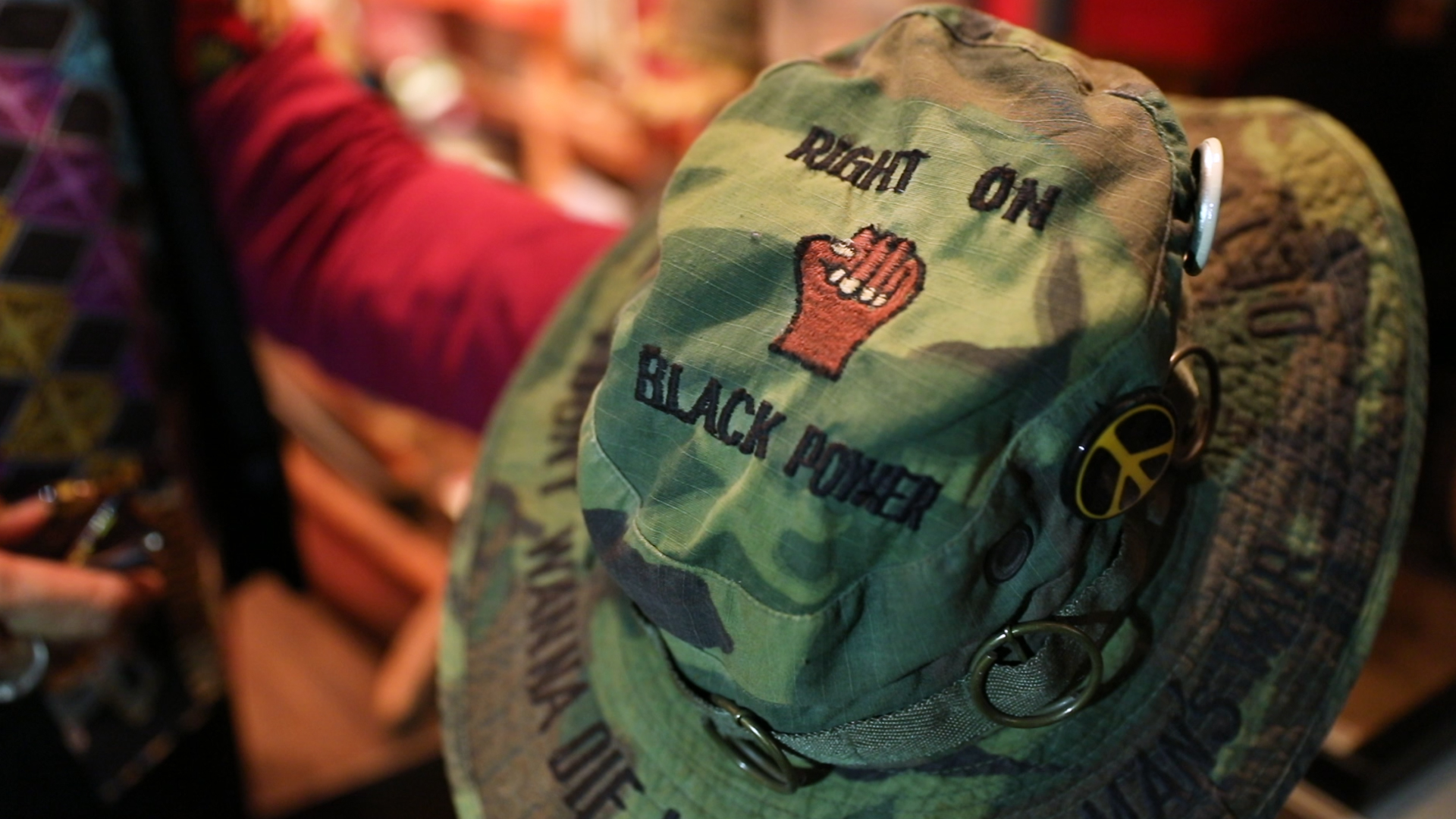 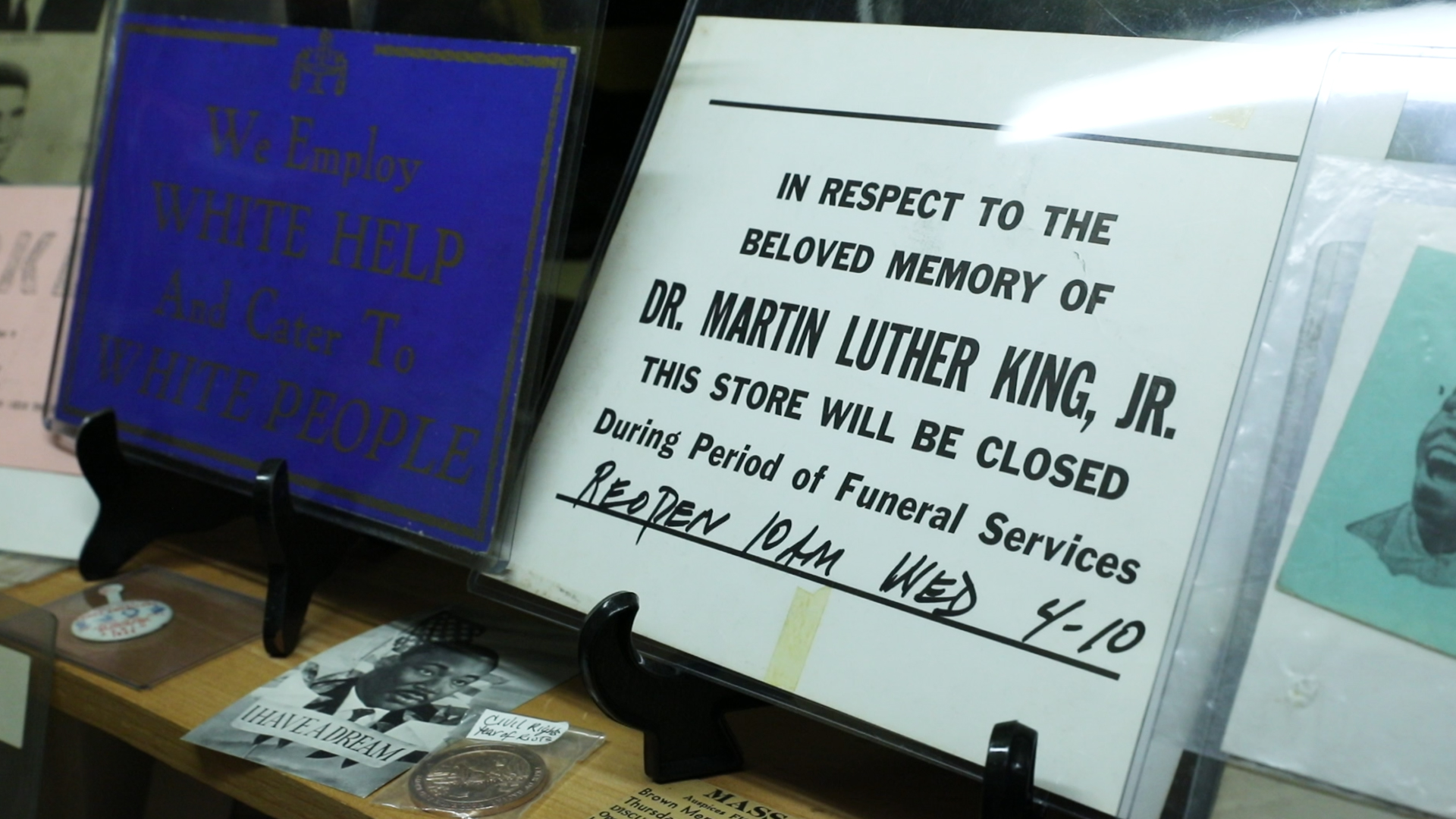 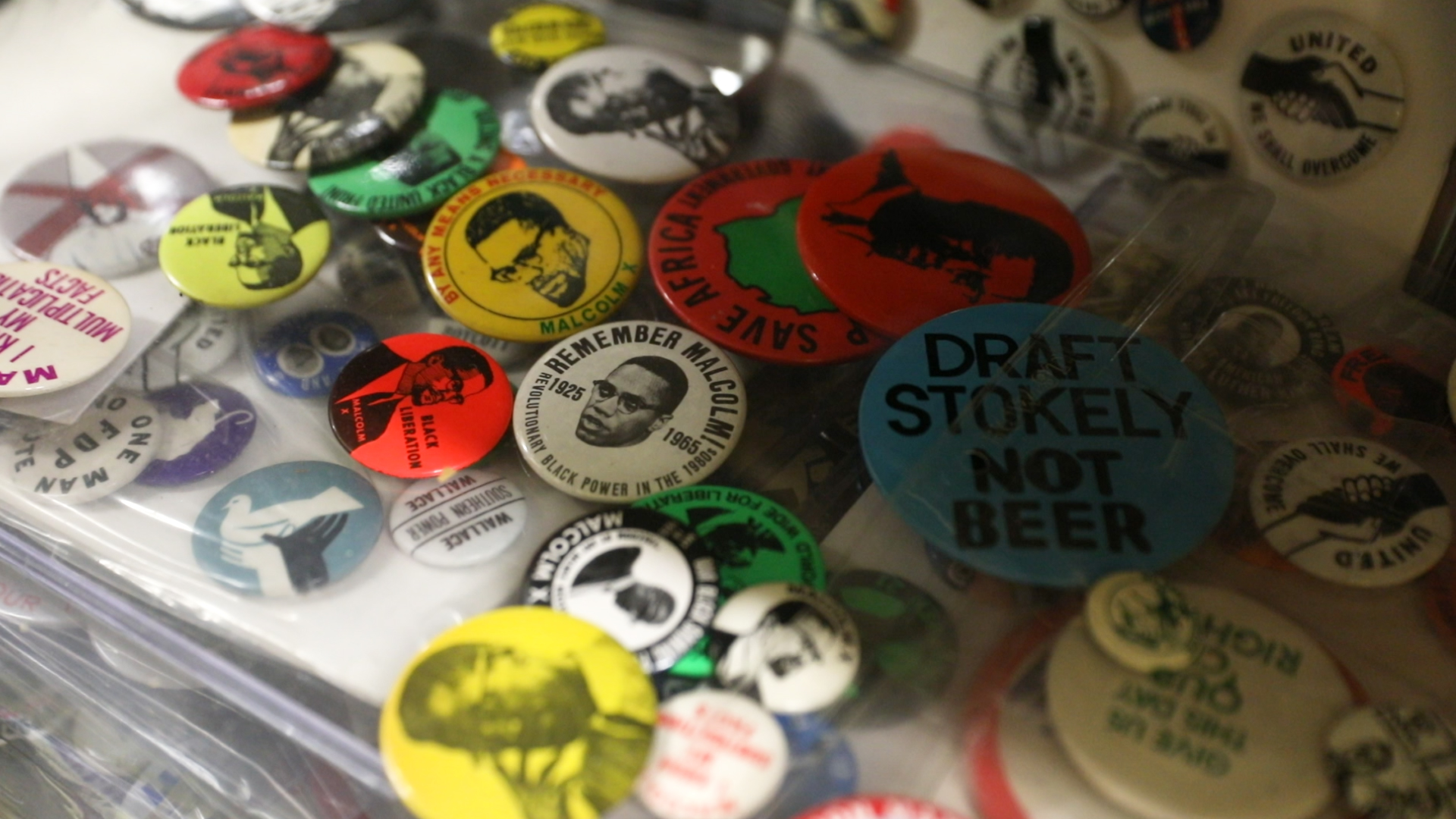 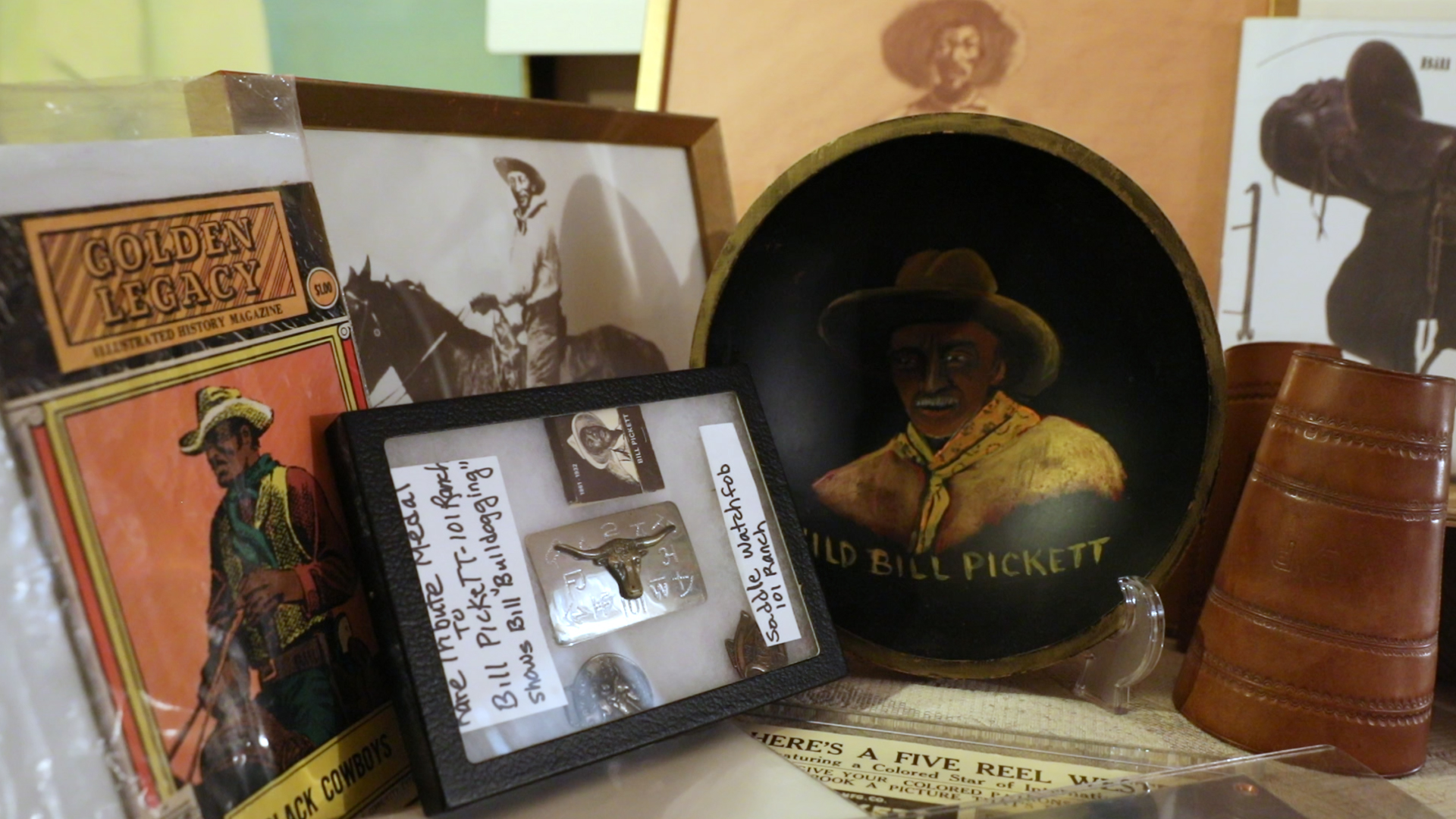 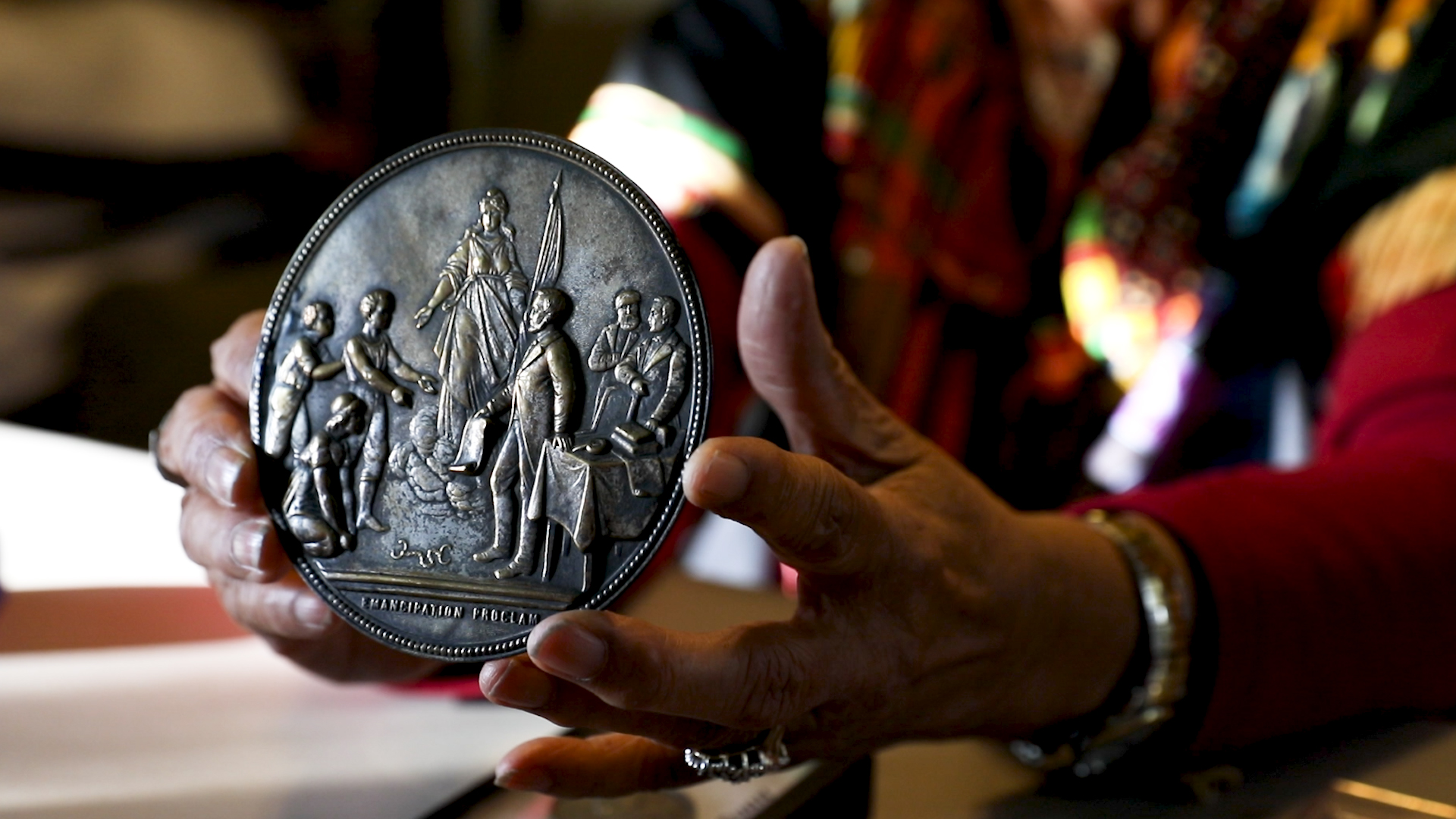 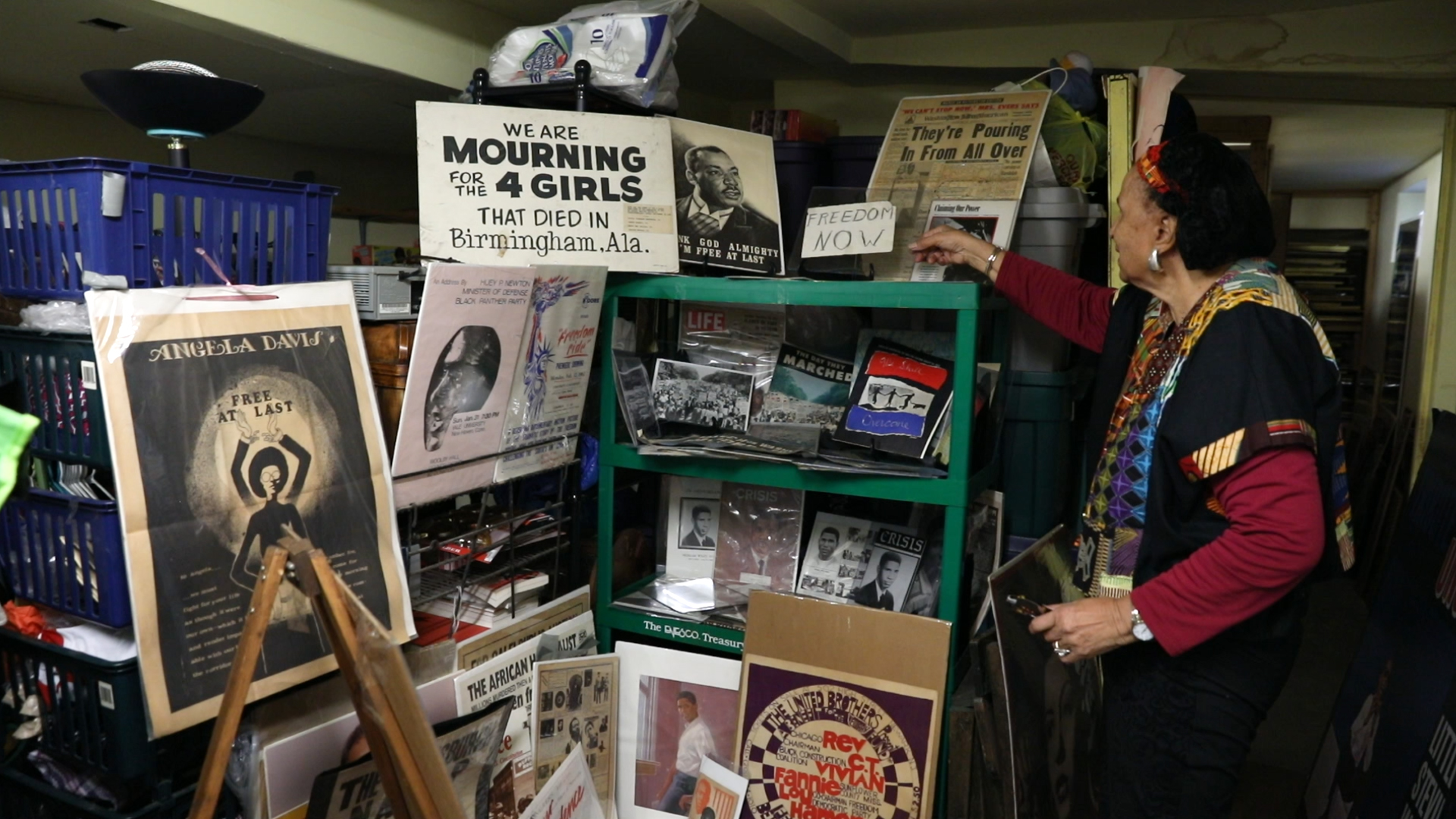 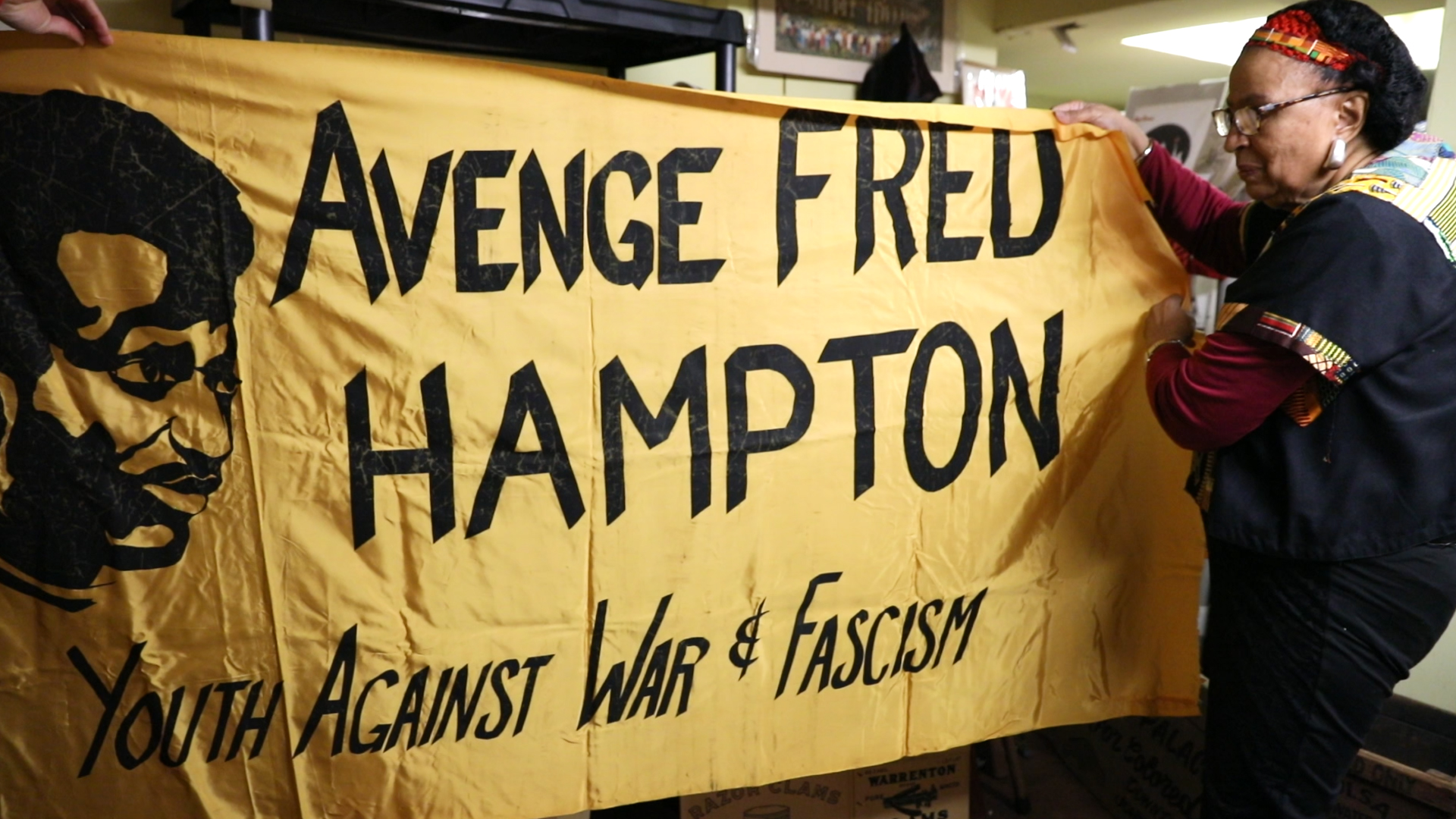 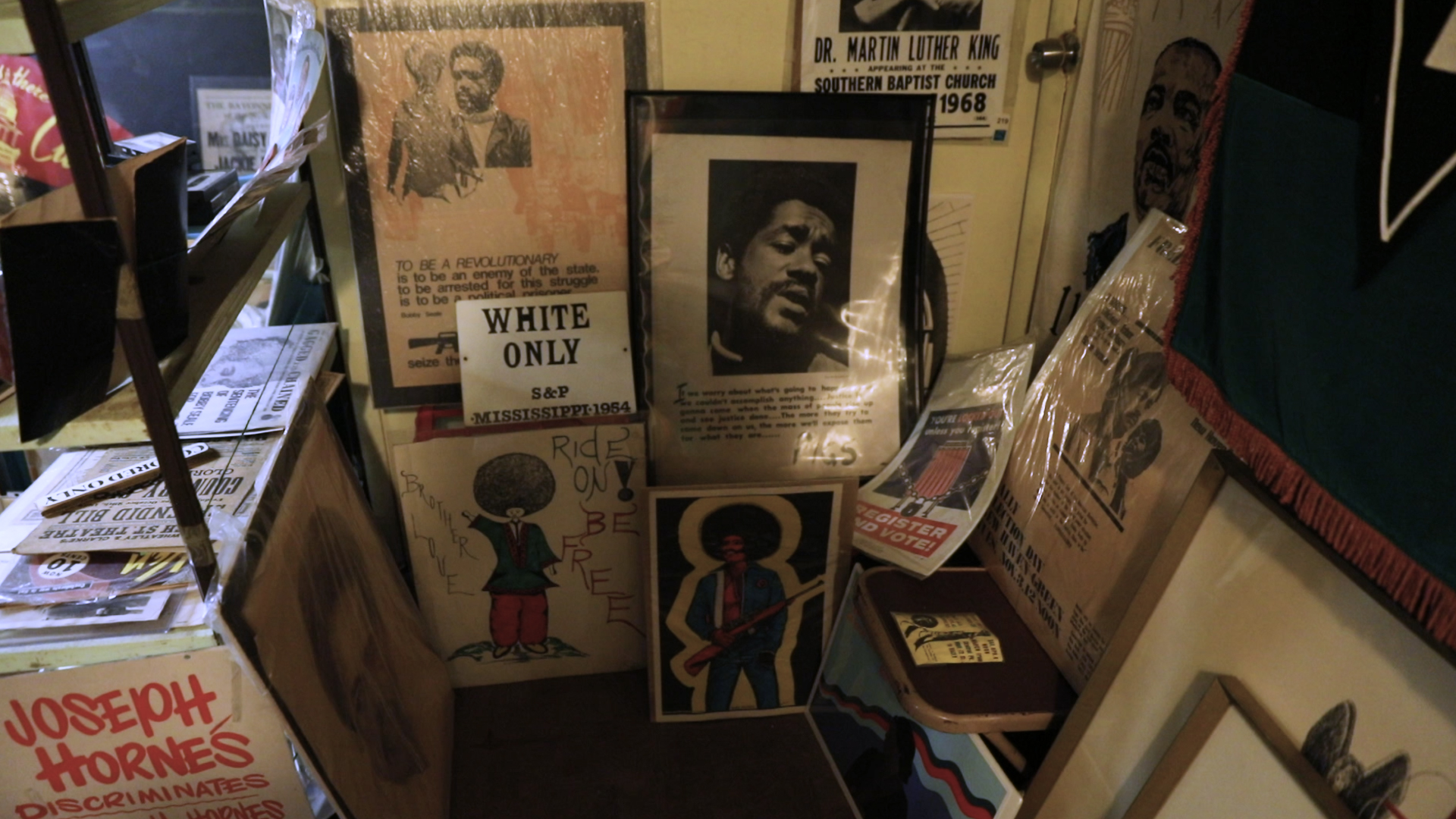 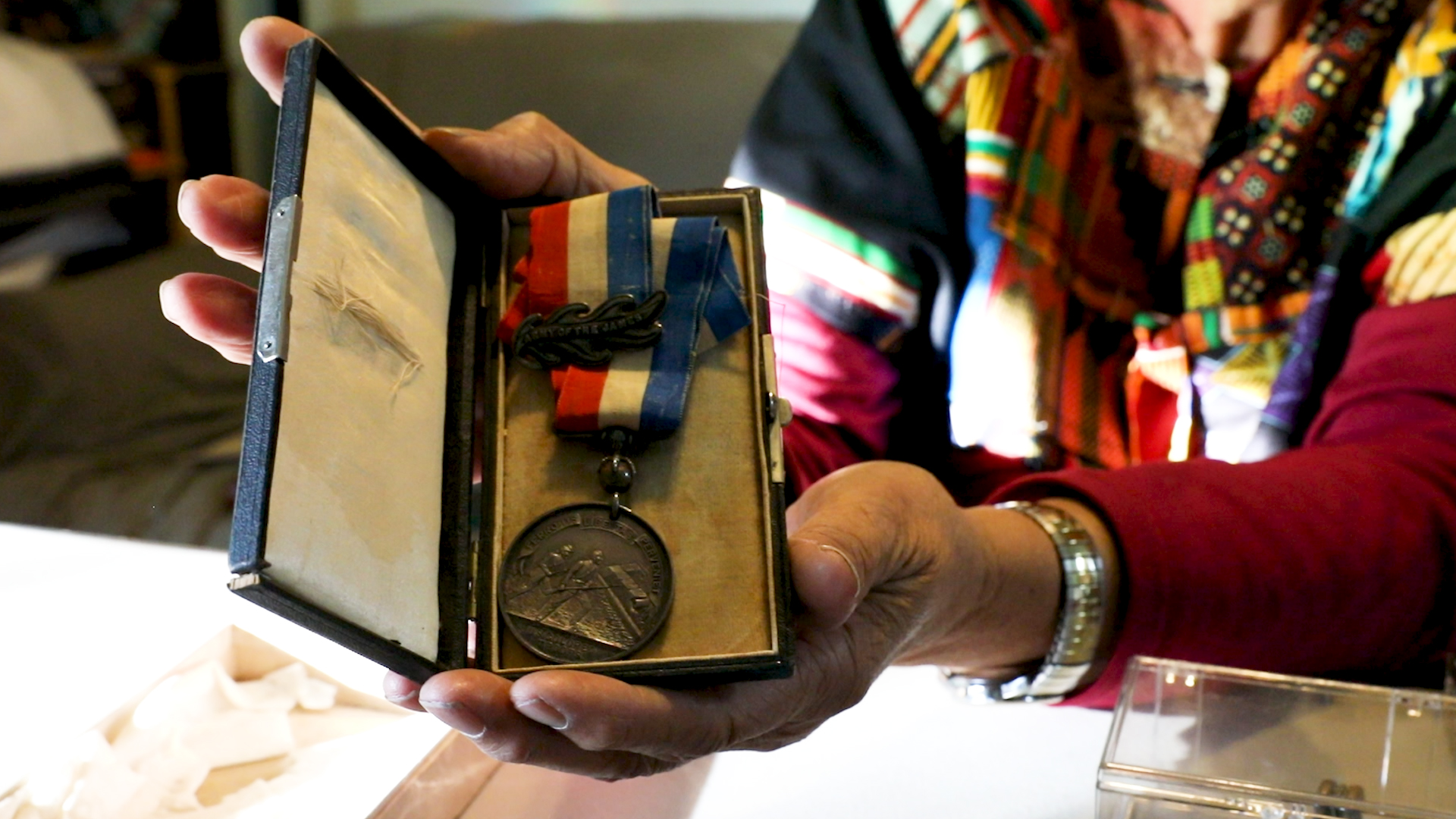 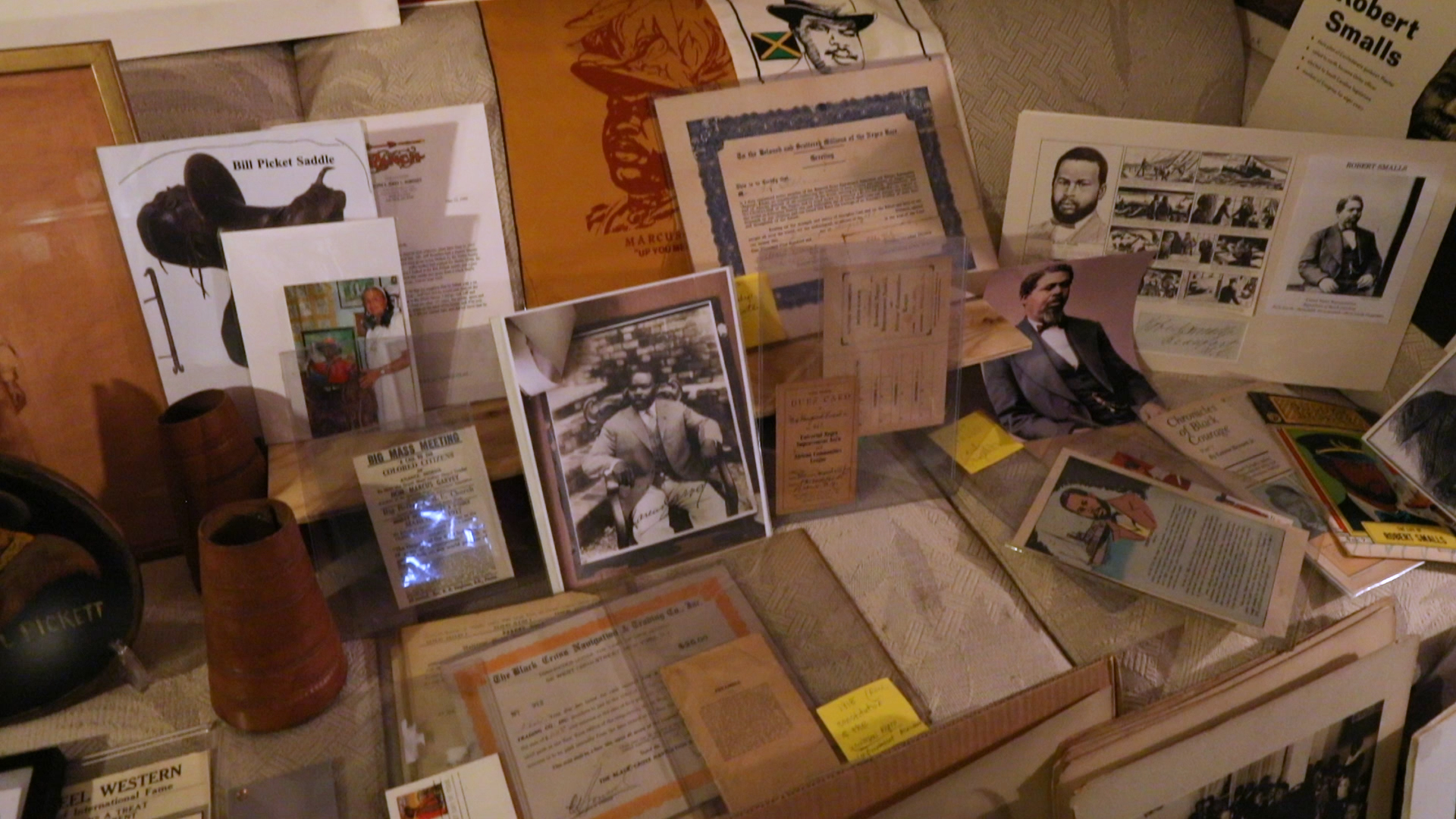 In terms of African American History, this is the mother load.

"This is a World War I French helmet. This hat could tell the whole story of the Vietnam war," she said, "It reads - I don't want to die in no white man's war."

From civil rights and what she calls "civil wrongs", to military, politics, education and religion, Meaders has quite the collection.

"When you don't know the history of people it's very hard to respect them. And so I call my collection a healing and teaching entity. It's my whole purpose."

Meaders ended the tour by performing what she calls "an old lady's rap" in honor of the 400th Anniversary of African Americans being enslaved in America.

Listen to her "rap" and read below:

The 400th Anniversary,That's how long it's been.Africans in America, and we're here to win!We're a part of a new country launched on man's wish to be free,A wonderful formula that appeals to me.So we embrace the story and we fought for its glory,The more you know, the further you go.In the past slavery was a horror,That evil sin...Shed some tears at where I've been.But despite our sorrows,We've accomplished much...And we've never lost our soulful touch.All men are equal the bible tells us so,That's why in our dress, our speech and walk...You see us glow.Embrace our story,Celebrate our glory,Because the more you know, the more you grow.America, learn about African American Heroes.We have so many wonderful folks,Nothing stopped them...Not even hatred strokes.Learn about Fred and Booker and Marcus and dear Dr. King,Think about all they did,When you hear freedoms ring.Learn about Harriet and Sojourner and Shirley and dear Bethune Mary Mack,They loved us so much and they always had our back.They made a path for us all to tread,Take the time to know our heroes...Their stories should be read.Because the more you know, the more you grow.Yes, it's the 400th Anniversary...Of African American contributions galore,From a bountiful people,Willing to give even more.America, celebrate our 400th Anniversary with us, please do...Yes, we're African Americans,We're resourceful, creative, inspirational, faithful, patriotic and true...The more you know, the further we all go.1619... 2019.The 400th Anniversary of Africans in America. 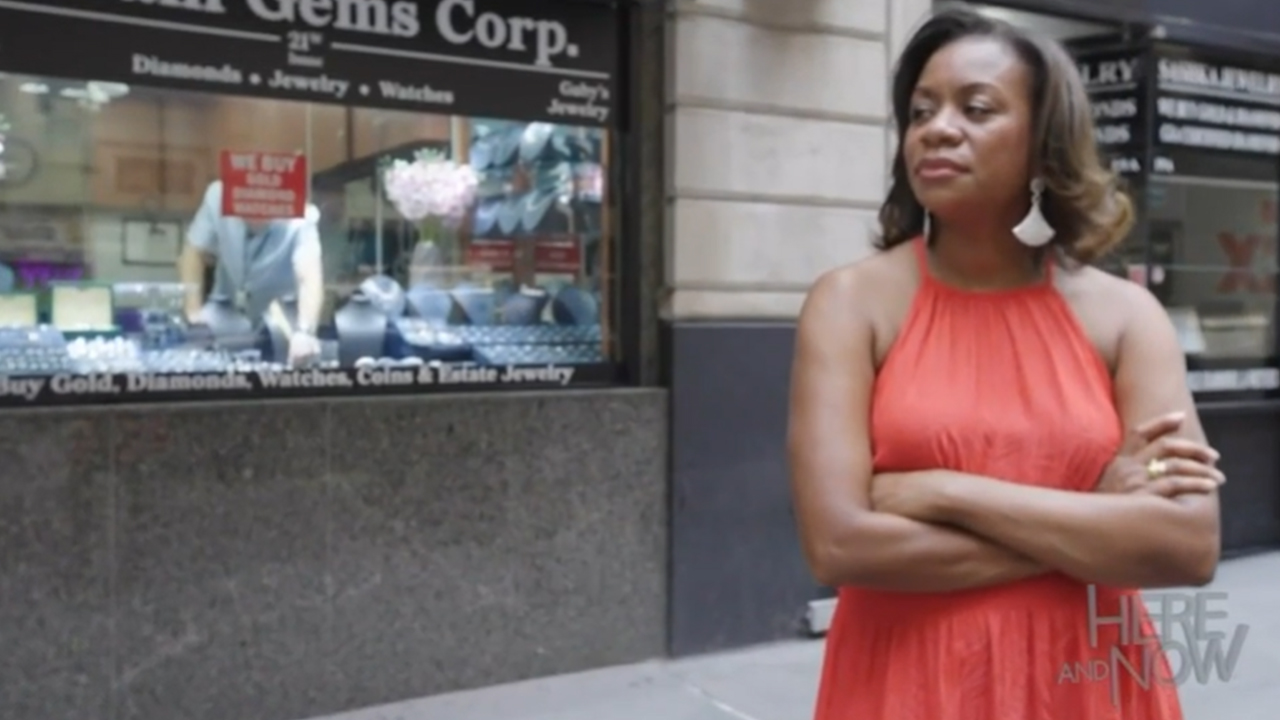 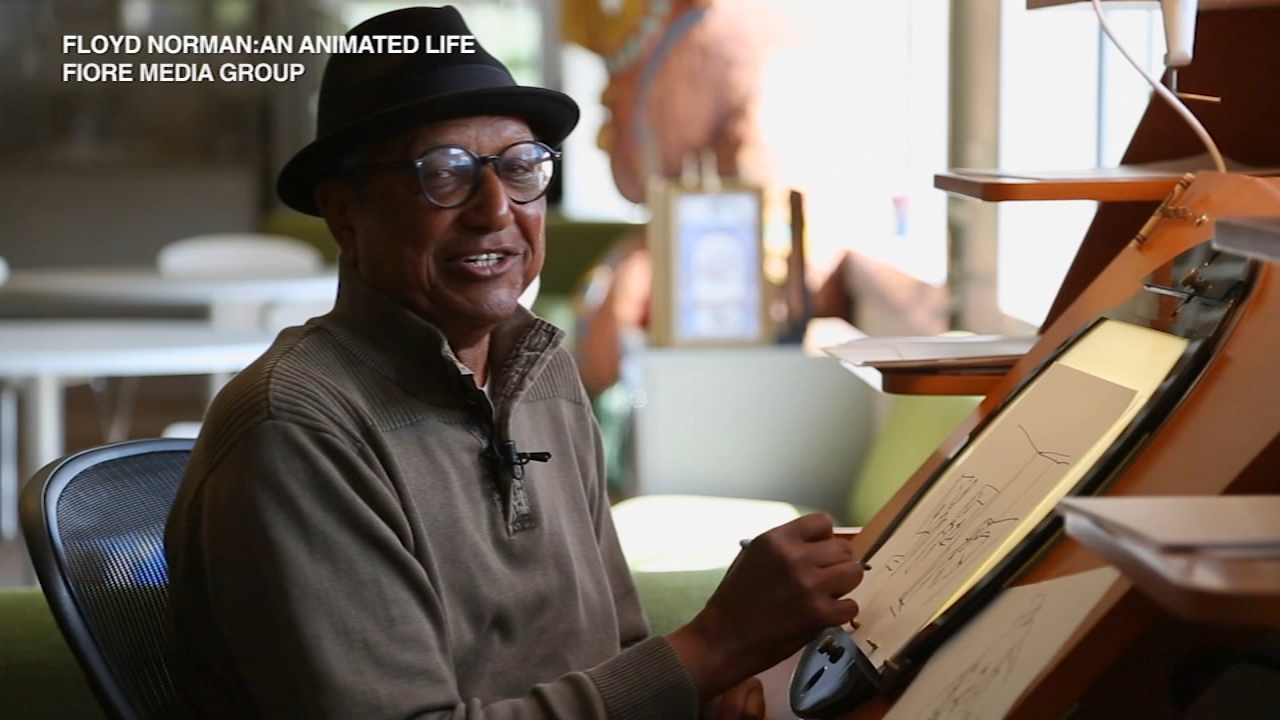