'Leave No Trace' will stream on Hulu and be released in theaters in New York and Los Angeles on June 16.

"Leave No Trace" looks at the Boy Scouts' stunning fall as it sets to make payouts in one of the largest sexual abuse settlements in U.S. history.

A new documentary looks at the Boy Scouts of America's stunning fall as it sets to make payouts in one of the largest sexual abuse settlements in U.S. history.

"Leave No Trace: A Hidden History of the Boy Scouts" explores allegations made by thousands of former scouts, like John Humphrey, who joined his troupe in 1972 at 12 years old.

He said for three years, he suffered abuse at the hands of his scoutmaster.

"It's cost me a job. It's cost me income," he told ABC News. "The difficulty to maintain employment -- either because you get some domineering boss, and you just want to tell them to jump in a lake, or you can't stay focused -- that costs us a lot."

Filmmaker Irene Taylor called Humphrey the "anchor" of this documentary.

"He represents both the human journey but also the journey of this 115-year-old organization and their financial history, their financial future and the litigation that they're still in the middle of right now," she said.

Two years ago, the Boy Scouts of America filed for bankruptcy, with more than 82,000 former members filing abuse claims. The national organization is preparing to pay more than $2.7 billion to victims.

"We are heartbroken and outraged ... and sincerely apologize to anyone who was harmed during their time in Scouting," the Boy Scouts posted online.

Humphrey said he hopes sharing his story can help others.

"In telling our stories, it began part of the healing process because I realized that I wasn't alone," he said.

'Leave No Trace' will stream on Hulu and be released in theaters in New York and Los Angeles on June 16. 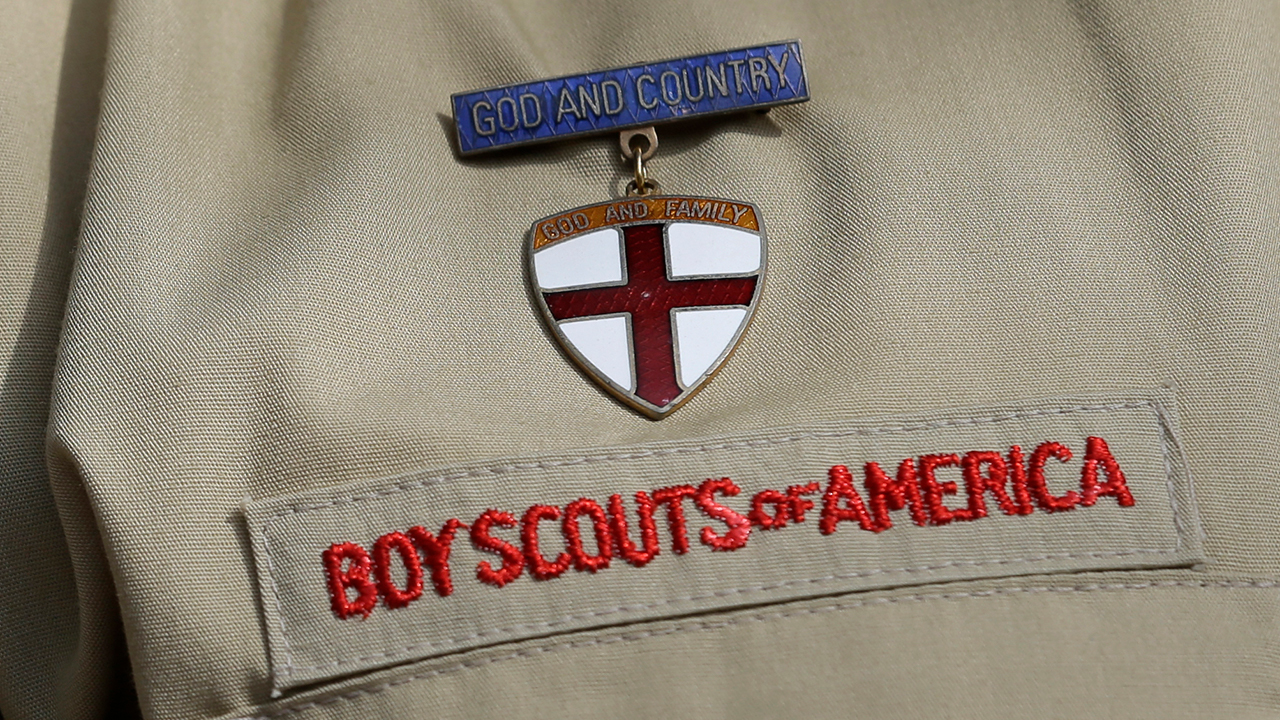 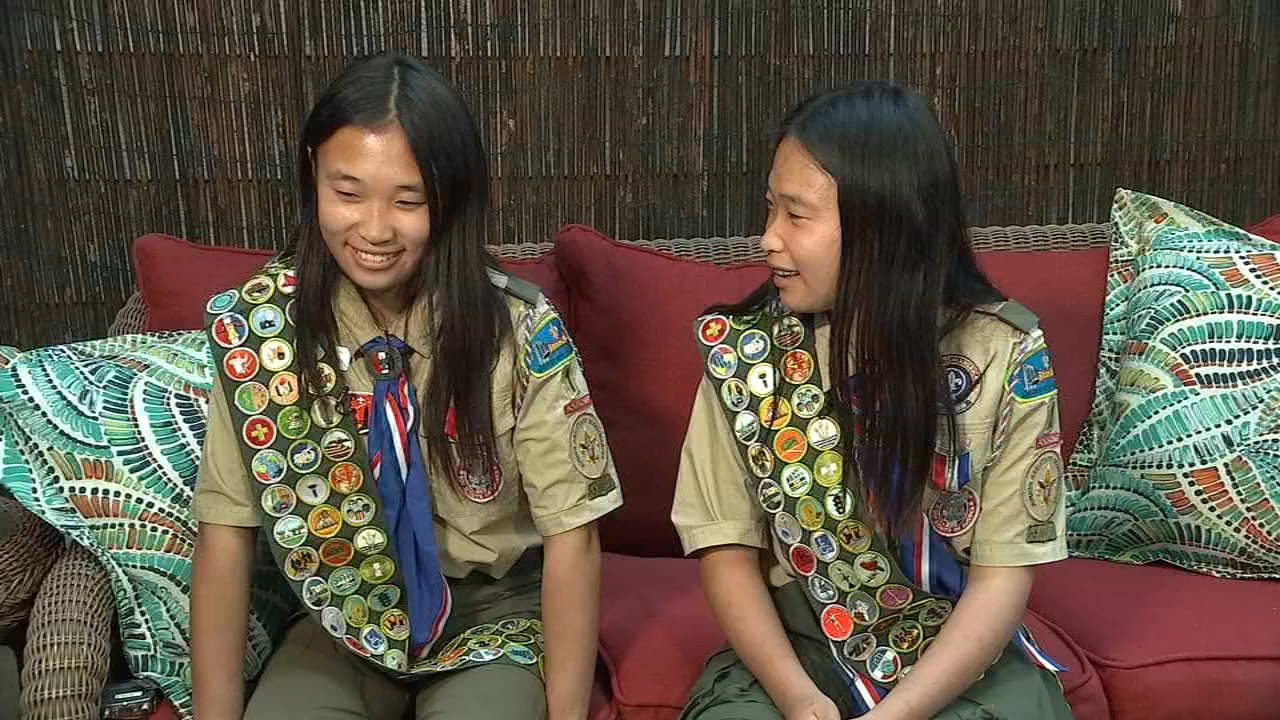 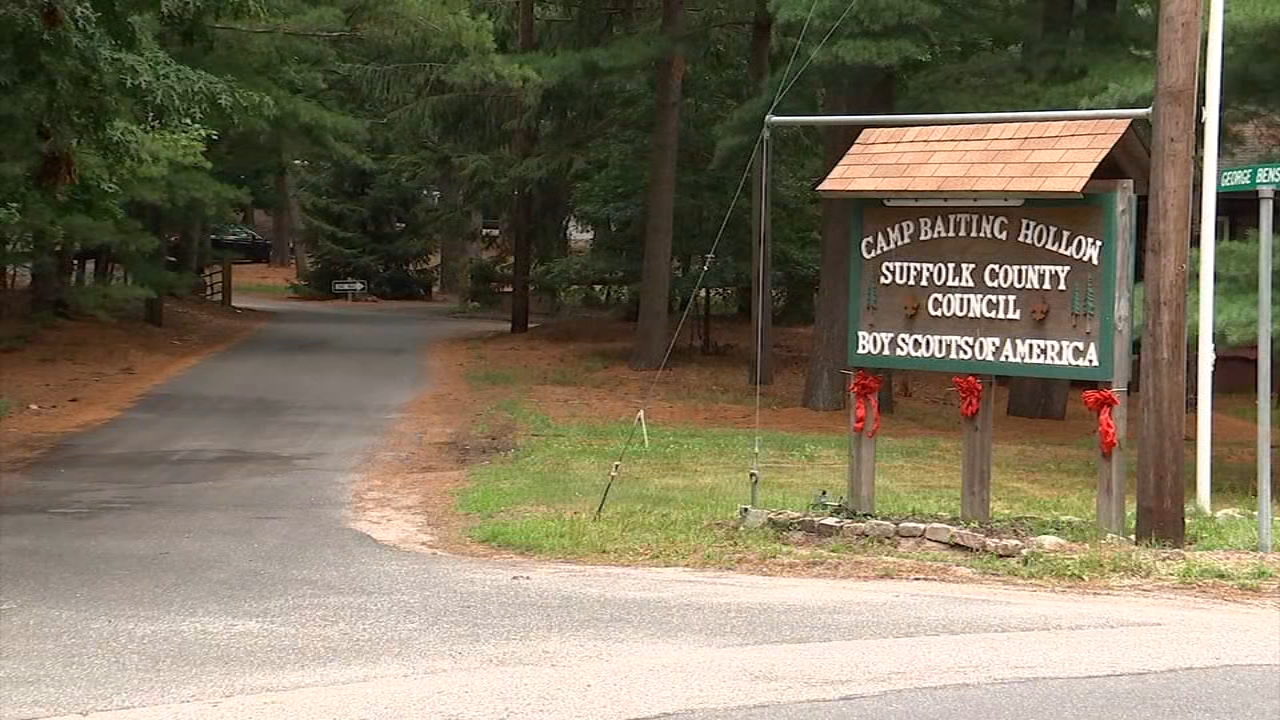 Camp driver charged with DWI after 2 crashes on packed bus 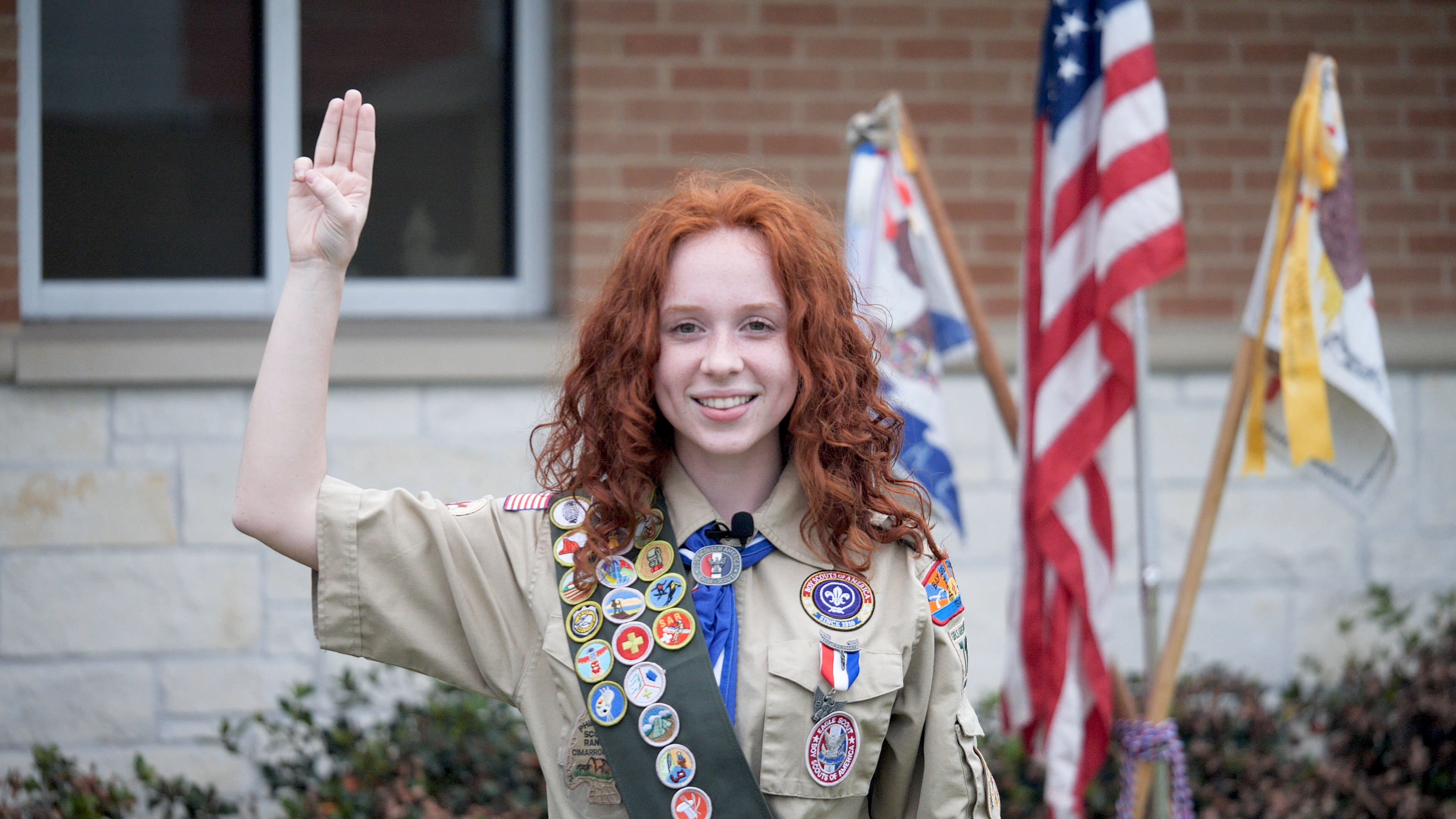 Female Eagle Scout paving the way for girls across the country

Investigation underway after 3 shot in the Bronx