Up Close: Christie aide Bridget Kelly speaks out after resentencing in BridgeGate scandal

Bill Ritter speaks with Bridget Kelly about the BridgeGate scandal on this week's Up Close.

NEWARK, New Jersey (WABC) -- Bridget Kelly, the one-time aide to Chris Christie, is stating once again that the ex-New Jersey governor knew about the plan to cause traffic jams at the George Washington Bridge.

Kelly's comments came in a one-on-one interview with Bill Ritter in this week's edition of Up Close.

She was resentenced Wednesday to 13 months for her role in the BridgeGate scandal.

In the interview, Kelly said the governor wanted to use a fake traffic study as a political campaign stunt in his re-election that fall.

Christie has maintained he had no knowledge of the lane closures and never authorized it.

Kelly says that's not true. "I know he did because we spoke about it," she said. "And when the world started to close in and he started to say he didn't know about it, I was kind of left by myself and now it's the time, I'm going to jail."

The 20-year veteran of government and politics became emotional when speaking about her four children.

Christie has implied that he wasn't that close to Kelly, his deputy chief of staff, and that she was little more than a glorified party planner.

But Kelly showed us pictures that imply there was a closeness.

As for the traffic study? "It turns out there was no real study, obviously," she said, adding "it was David Wildstein's concocted scam with the Port Authority."

Kelly and co-defendant Bill Baroni were convicted in 2016 in what prosecutors and a co-conspirator say was a plot to cause traffic jams near the bridge to punish the mayor of Fort Lee for not endorsing Christie's reelection.

Kelly and Baroni both have petitioned the U.S. Supreme Court to hear their appeal of their convictions.

Also on Up Close this week, Rep. Eliot Engel of New York discusses President Trump, the Russia investigation, and the 2020 presidential race. 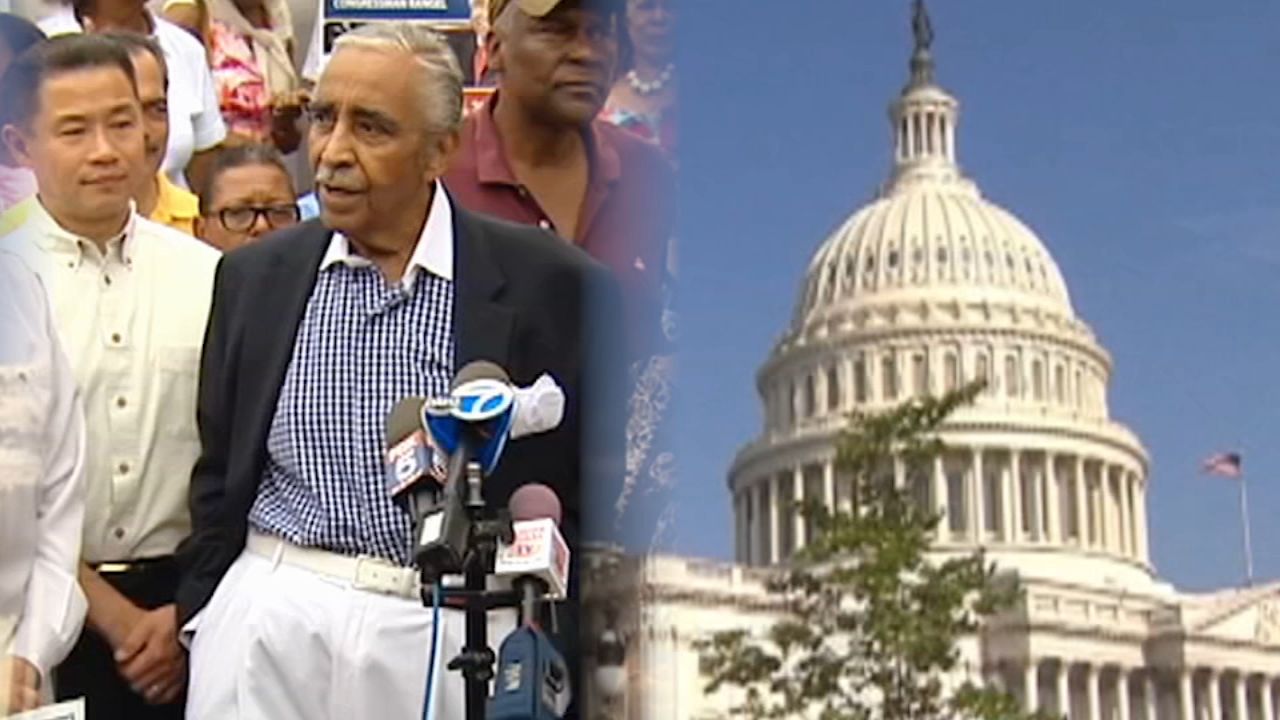 Up Close: Former congressman gives his take ahead of midterm elections 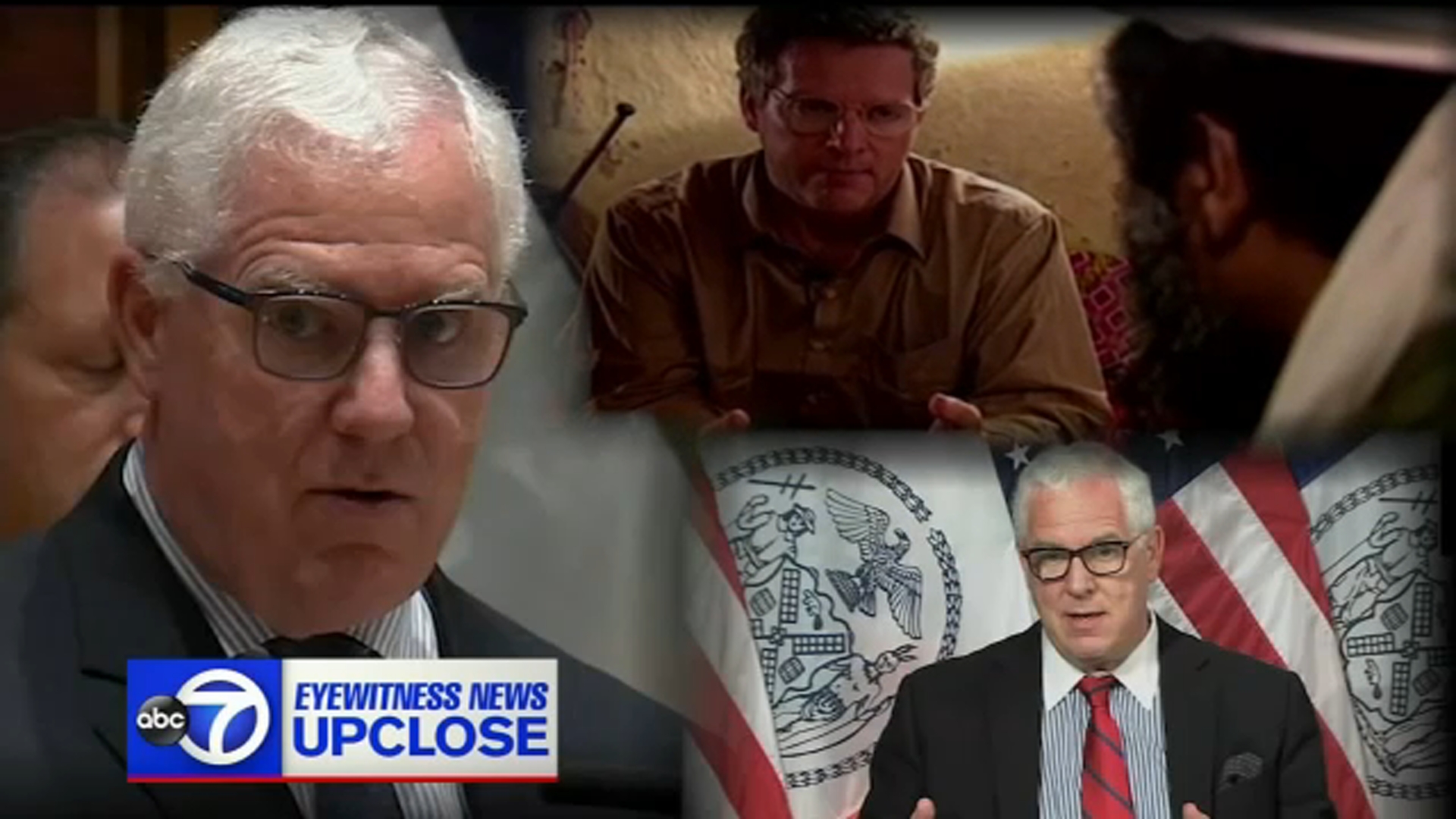 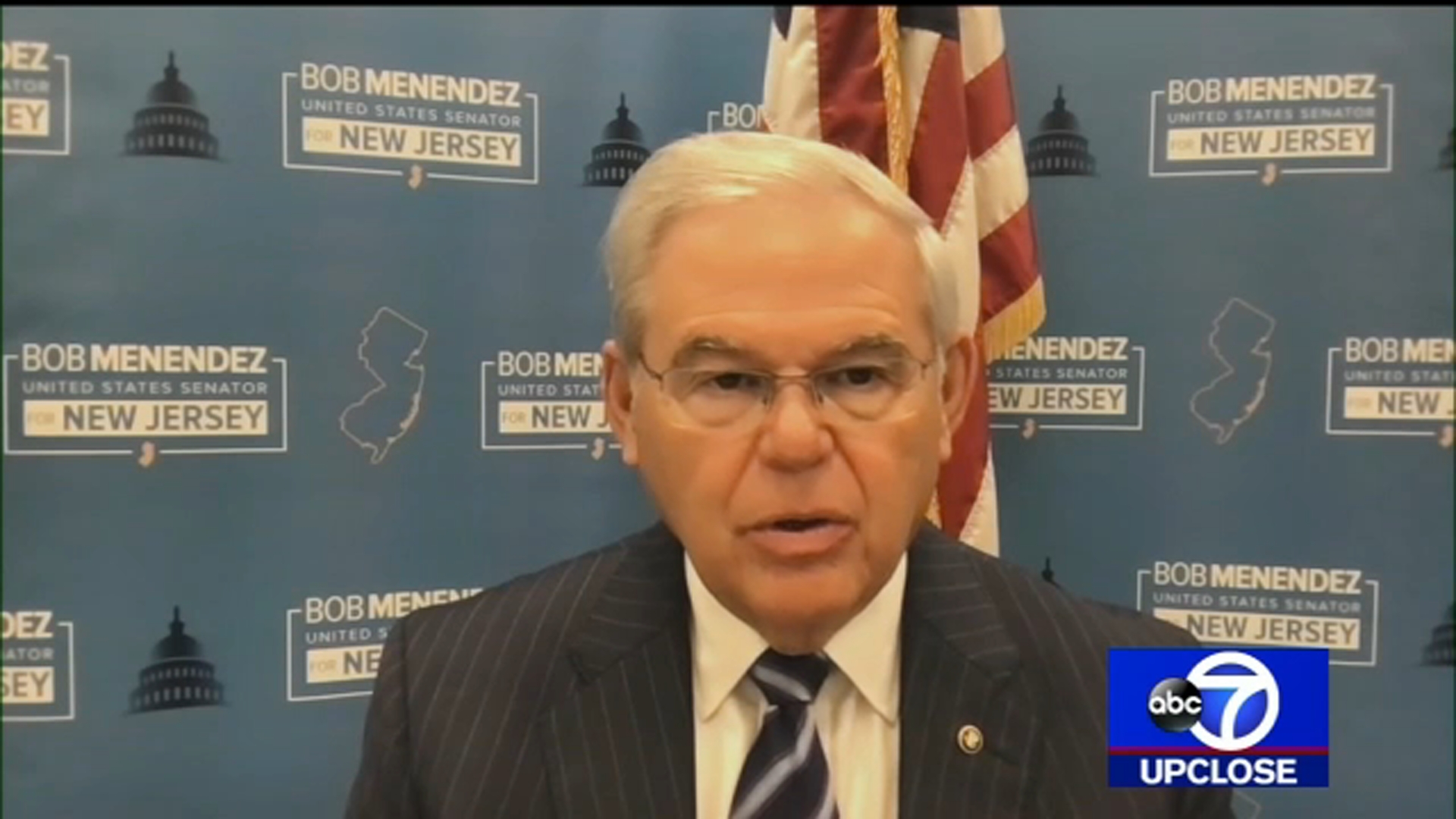 Up Close: Senator Menendez on summer of political discontent 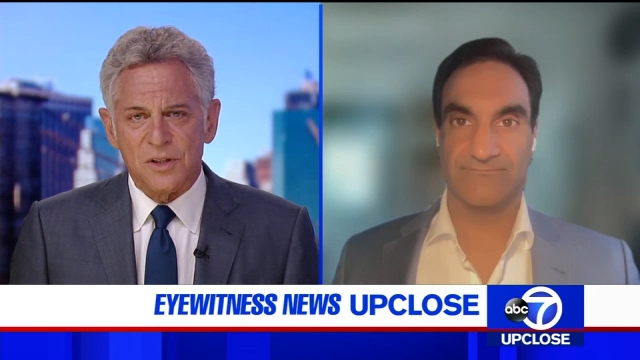 Up Close: How to protect against infection with new COVID variants