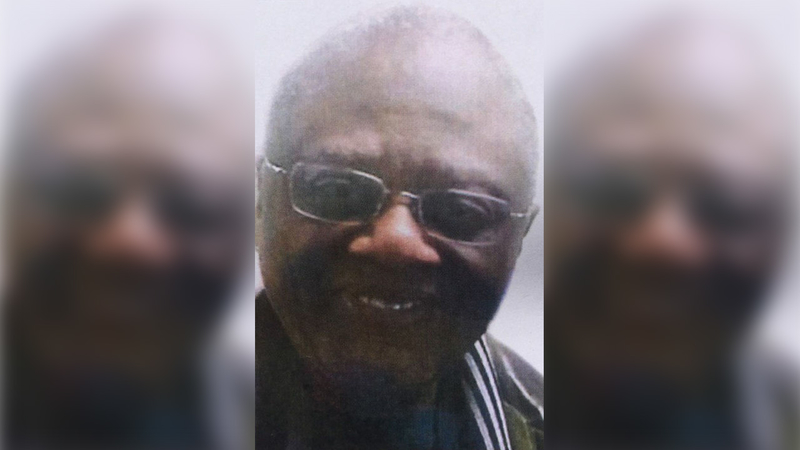 BRIDGEPORT, Connecticut (WABC) -- There are many unanswered questions over the mysterious death of a retired firefighter in Connecticut who was viciously beating by a dozen teen weeks before his death.

Clifford Dotson, 70, was found dead in his apartment on October 22, but no charges have yet been filed because doctors have been unable to determine exactly how he died.

Friends described him as tough and strong, but not enough to survive a relentless early October parking lot beating in Bridgeport. Three weeks after a group of teenagers kicked and stomped him outside his North End apartment building, the former city firefighter died.

His friend of 25 years knows exactly what killed him.

"They kicked the hell out of him," Tony Pagella said. "They kicked him in the sides, back, the head. They just kept doing it."

Bridgeport's top cop wants justice for the Air Force veteran, but Chief A.J. Perez can't build a case against the attackers because the medical examiner listed the cause of death as inconclusive.

Investigators say it was a group of teens from nearby Central High School who attacked Dotson, simply because he asked the students to move so he could pull out of his parking spot.

His neighbor, friend and occasional caretaker Mike Torres arrived moments after the beating.

"They didn't want to move," he said. "He got out of his car to tell them, excuse me guys, I need to go to my doctor's appointment. They didn't move. One person got loud on him, and one thing led to another."

Now, so many people want justice. And they hope more witnesses will help find it.

"The kids took advantage of him and just beat the hell out of him," friend Harry Curtis said. "It's unfair for them to do a man like that, at age 70."