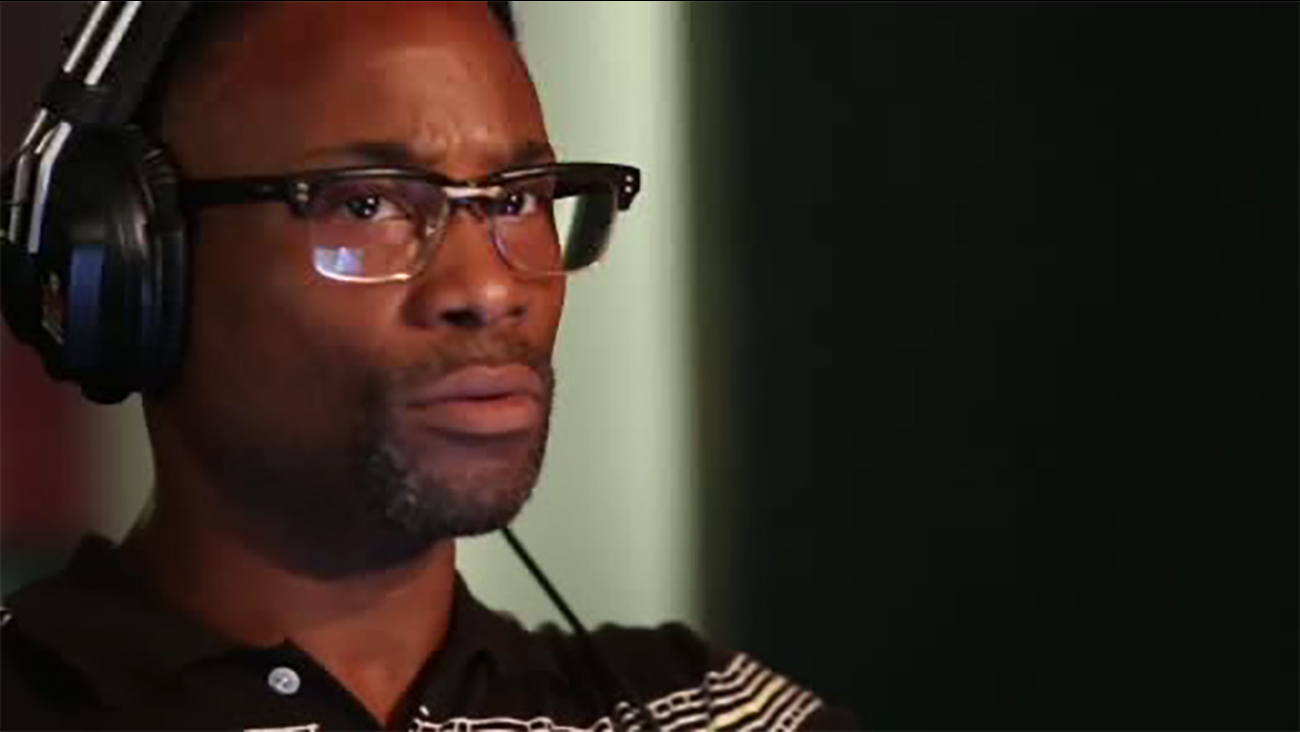 NEW YORK (WABC) -- Billy Porter became a Broadway star when he took the stage in "Kinky Boots," and now, the performer is taking on a new challenge.