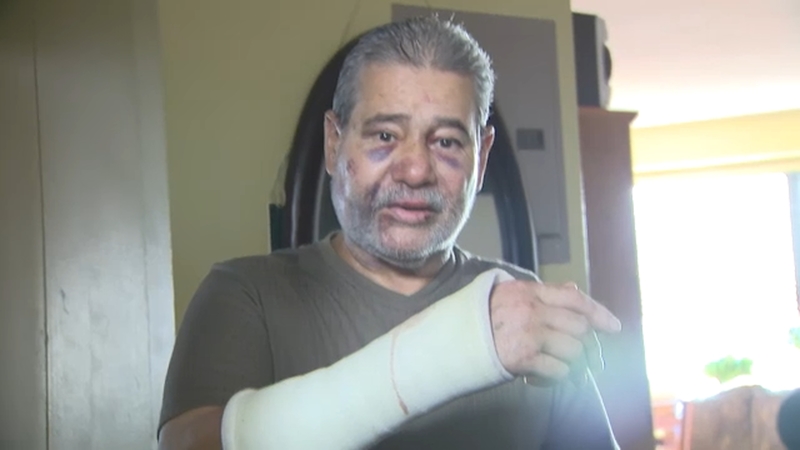 BELMONT, Bronx (WABC) -- The victim of a violent attack inside a Bronx elevator is sharing his story first on Eyewitness News.