Joe Torres has more on the victims killed in the tragic fire in the Bronx.

BELMONT, Bronx (WABC) -- An infant and children were among those killed in a fast-moving fire in New York City's Bronx borough Thursday night.

Twelve people died in the fire, which fire officials said was caused by child playing with a stove. Three people remain in critical condition at the hospital. All people who were in the building have been accounted for, officials said.

Fifty-eight-year-old Maria Baptise and her 8-month-old granddaughter Amora Serenity Vidal also died, her brother confirms. The child's mother -- and Baptise's daughter -- is in the hospital with injuries sustained from the fire.

28-year-old Emmanuel Mensah had enlisted in the Army one year ago. It was his first time home on leave since enlisting. 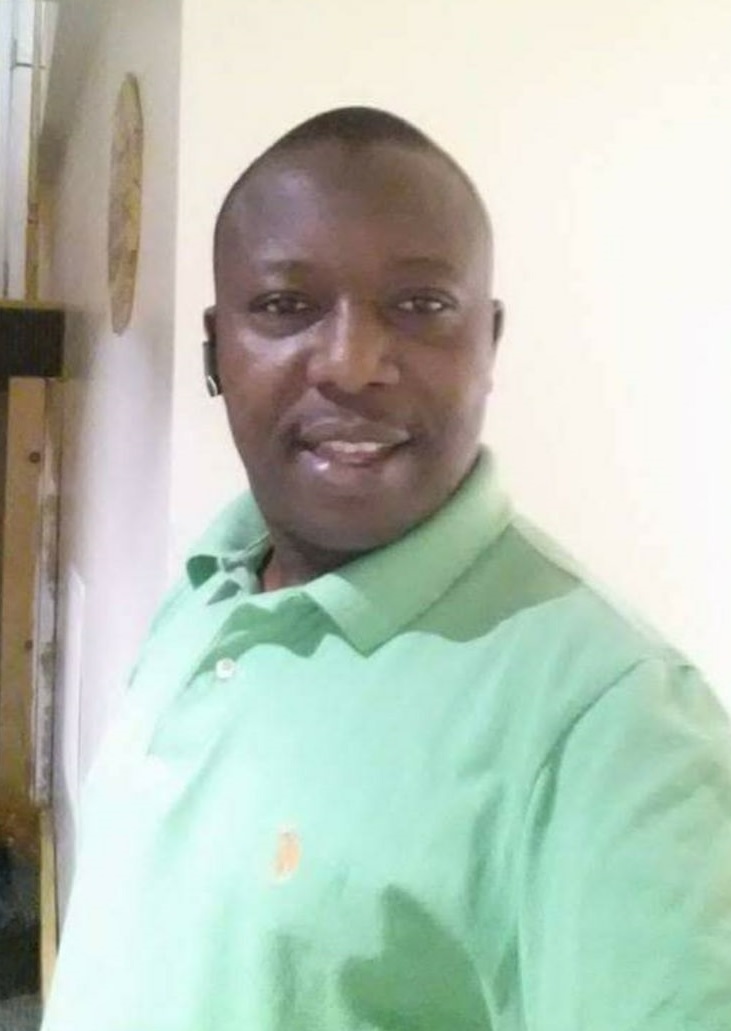 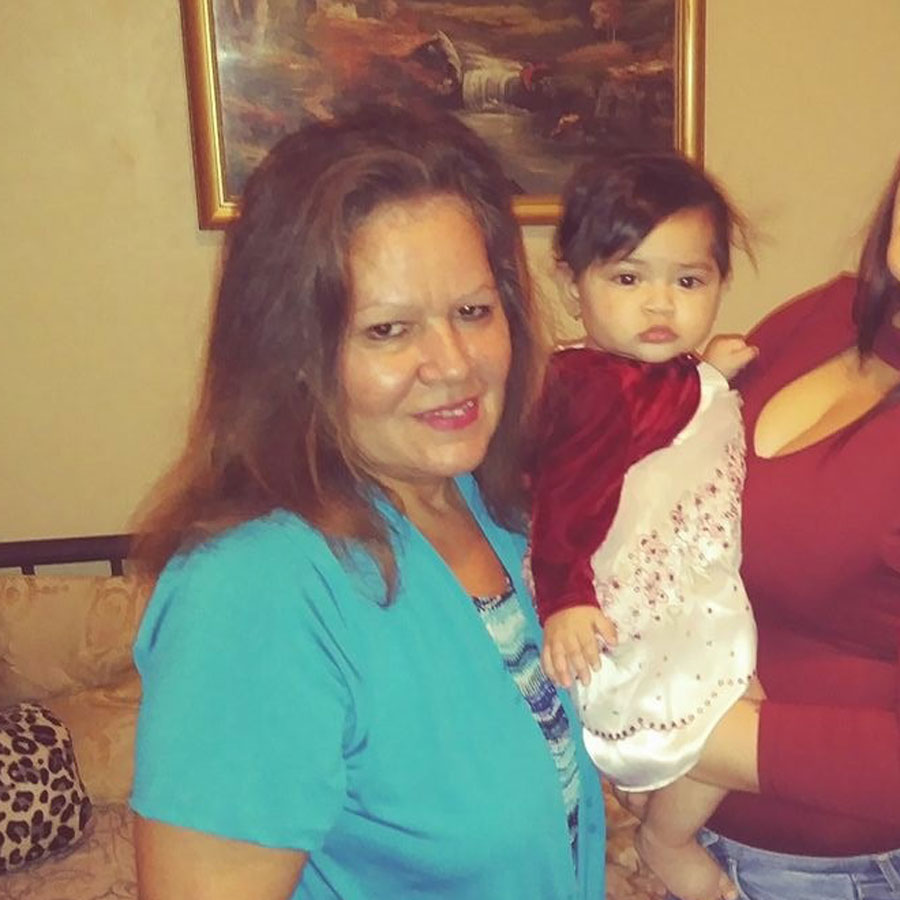 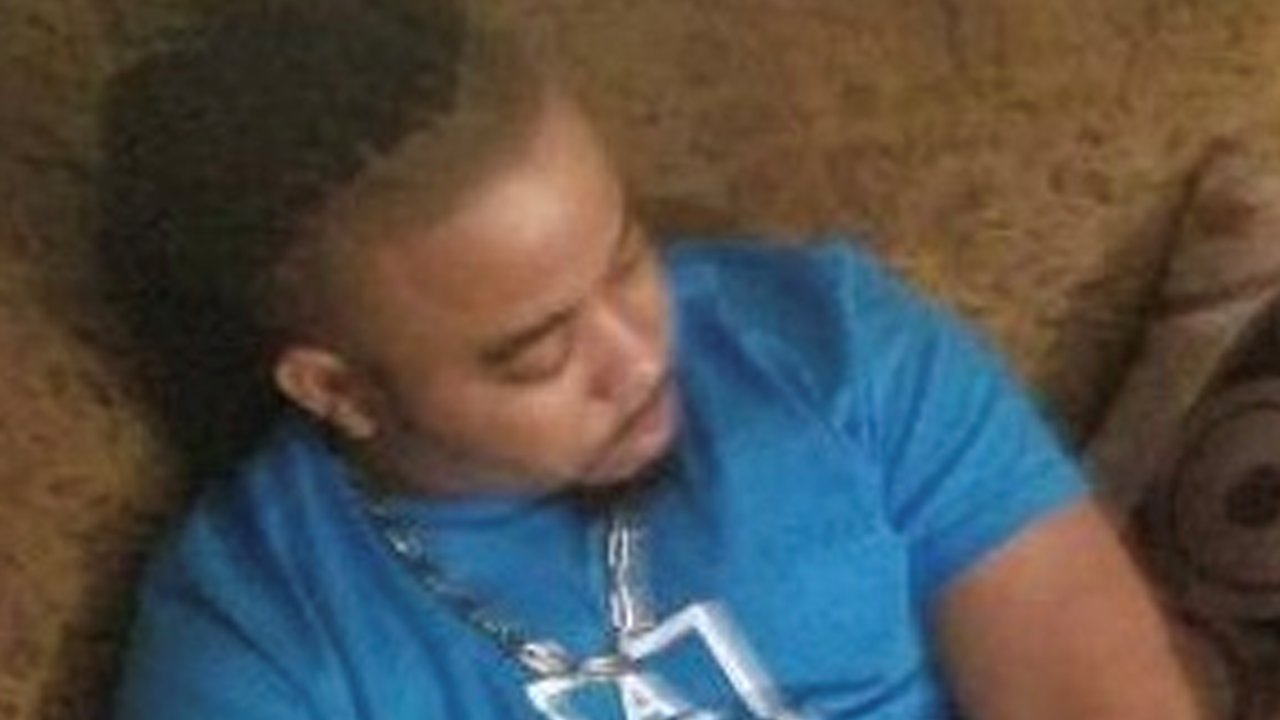 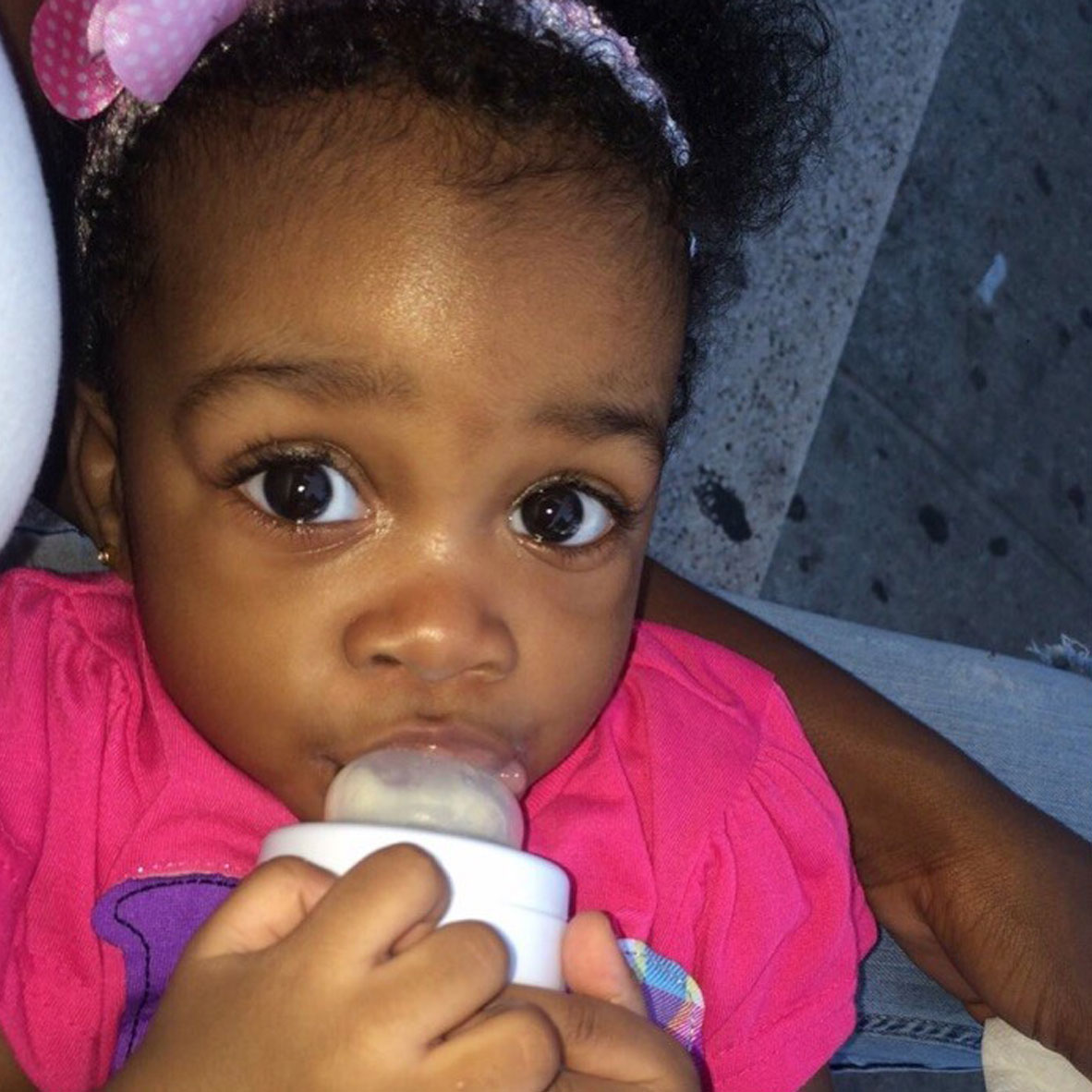 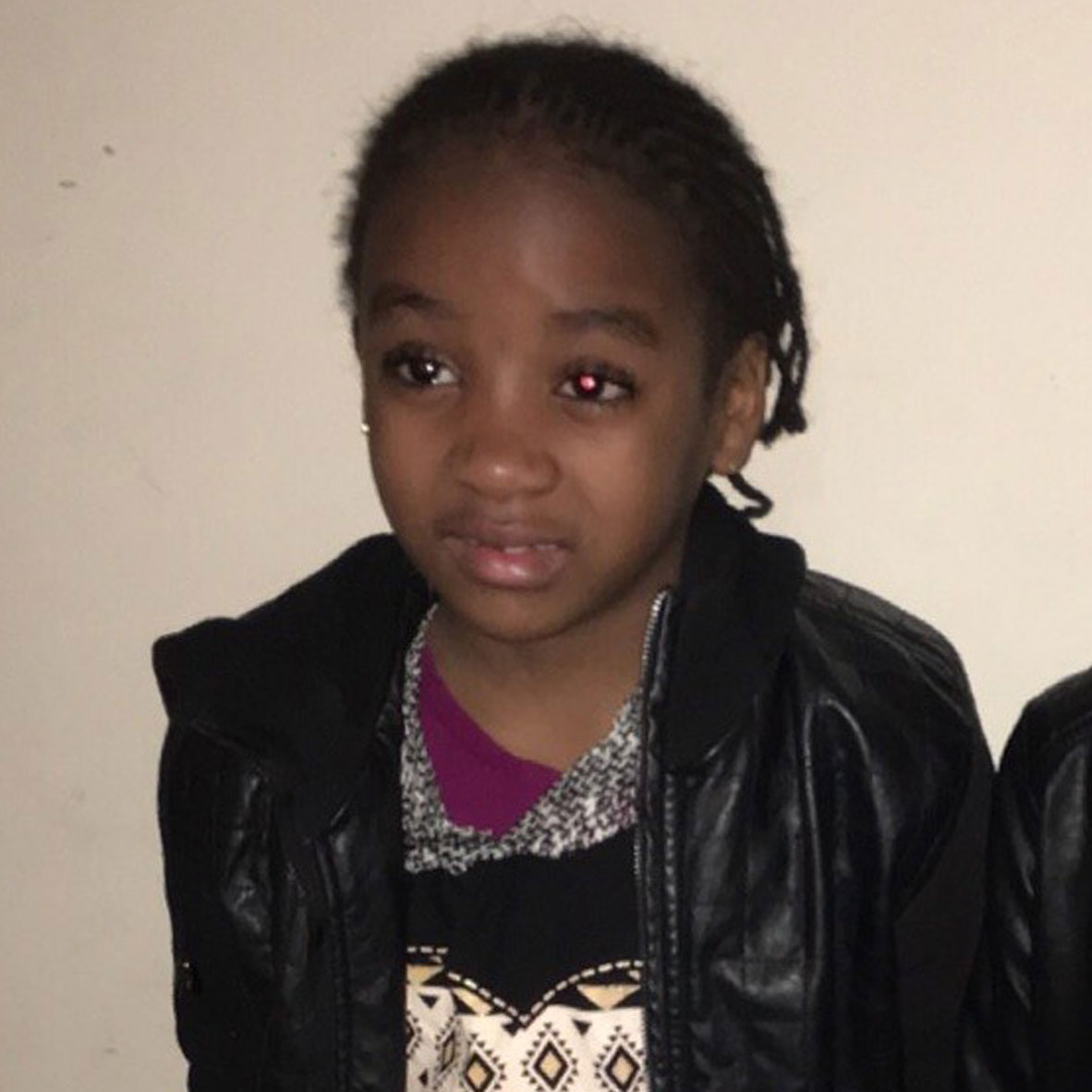 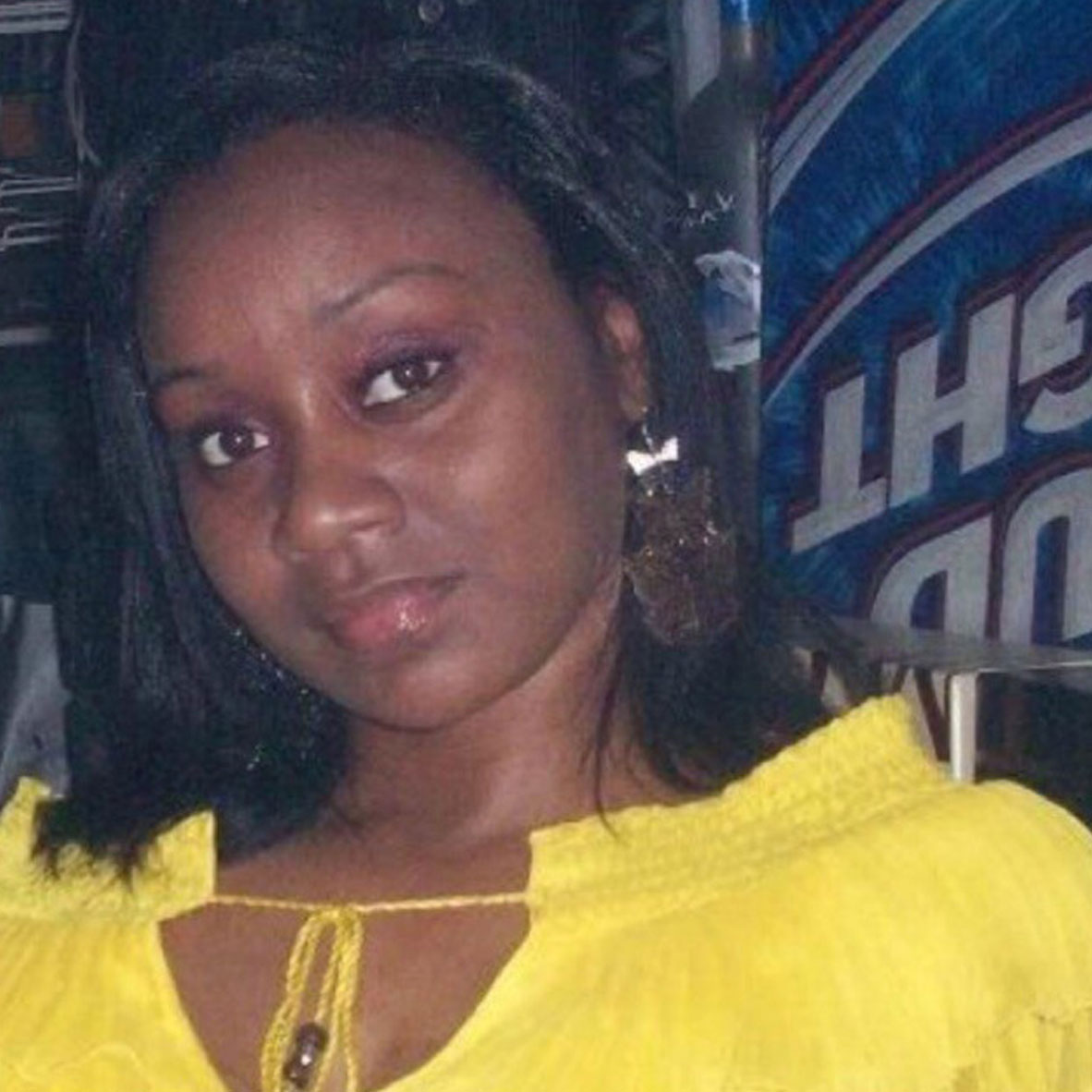 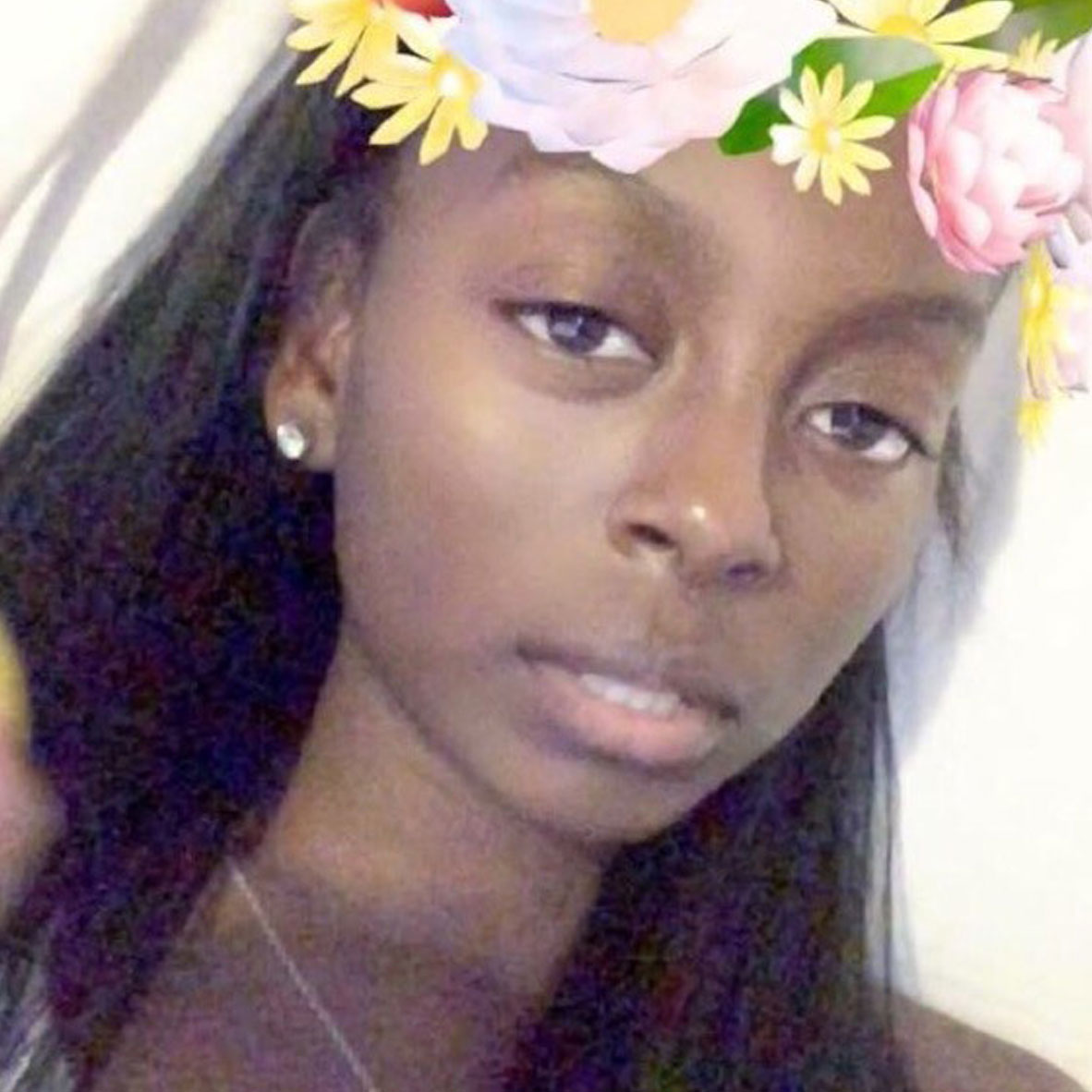 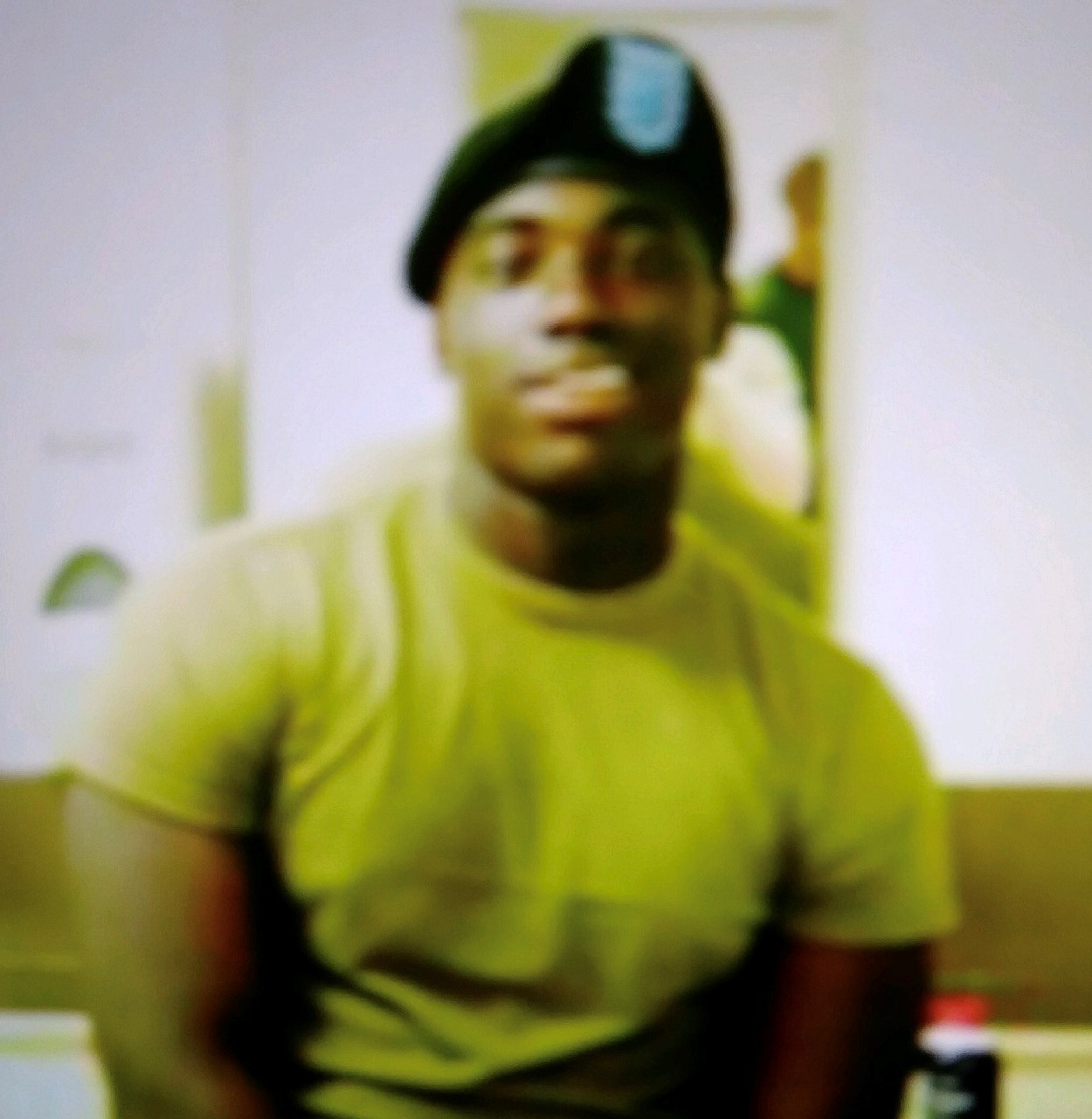 Here's what we know about the victims from police (this list will be updated as new information comes in):

Fire officials said the victims were found on every floor of the five-story building in the Belmont section.

The number of fatalities makes this the worst fire tragedy in NYC in at least 25 years.

If you are concerned about the welfare of someone who may have been affected by the event and are unable to contact them, please call 311. From outside of NYC, you may call (212) 639-9675. 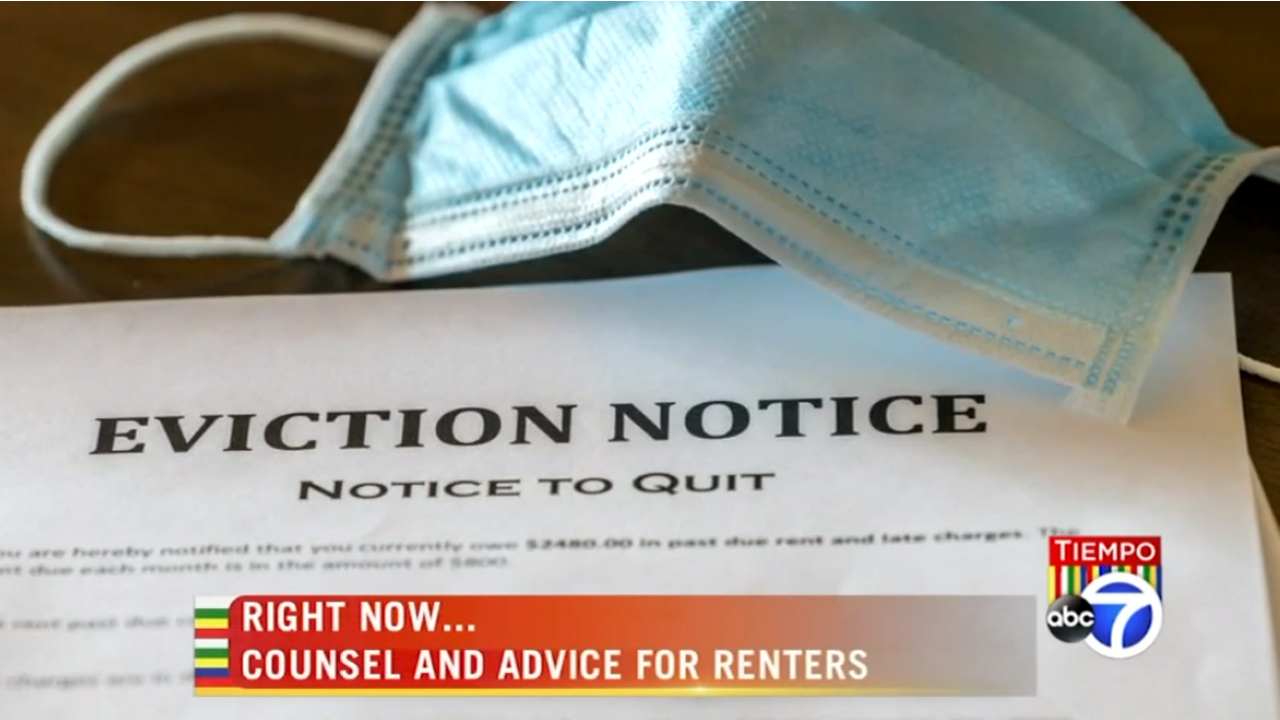 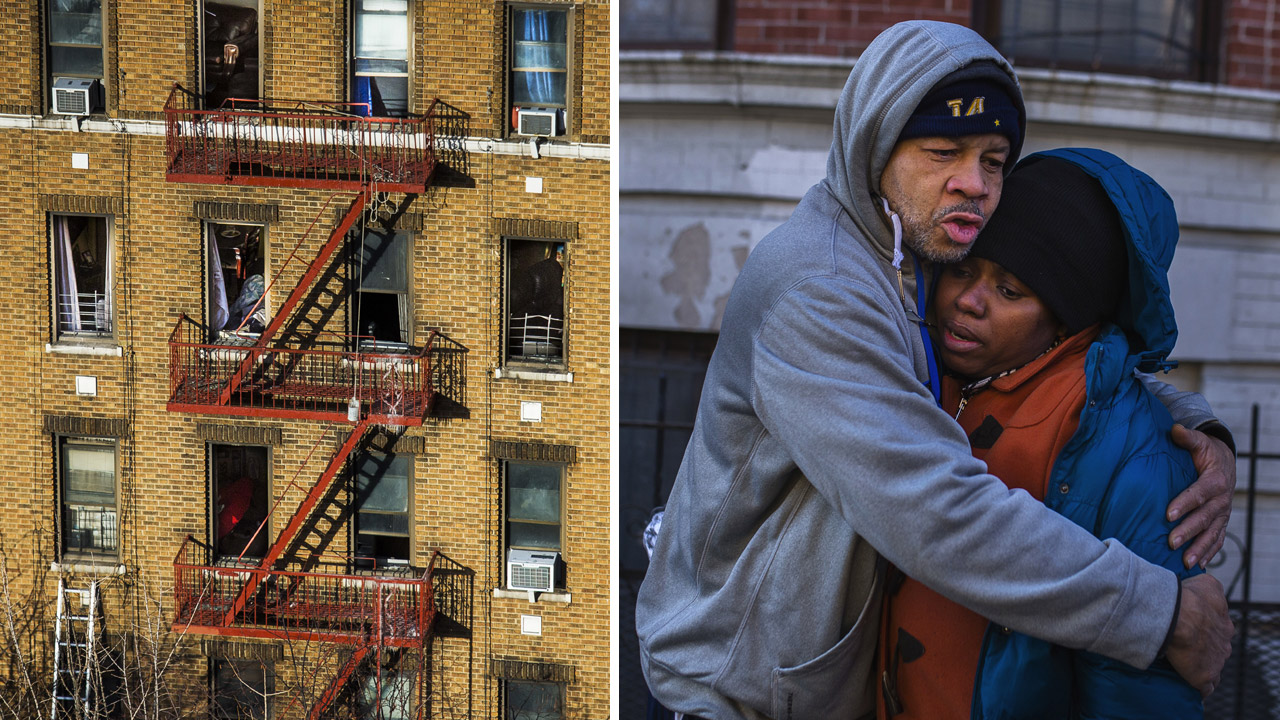 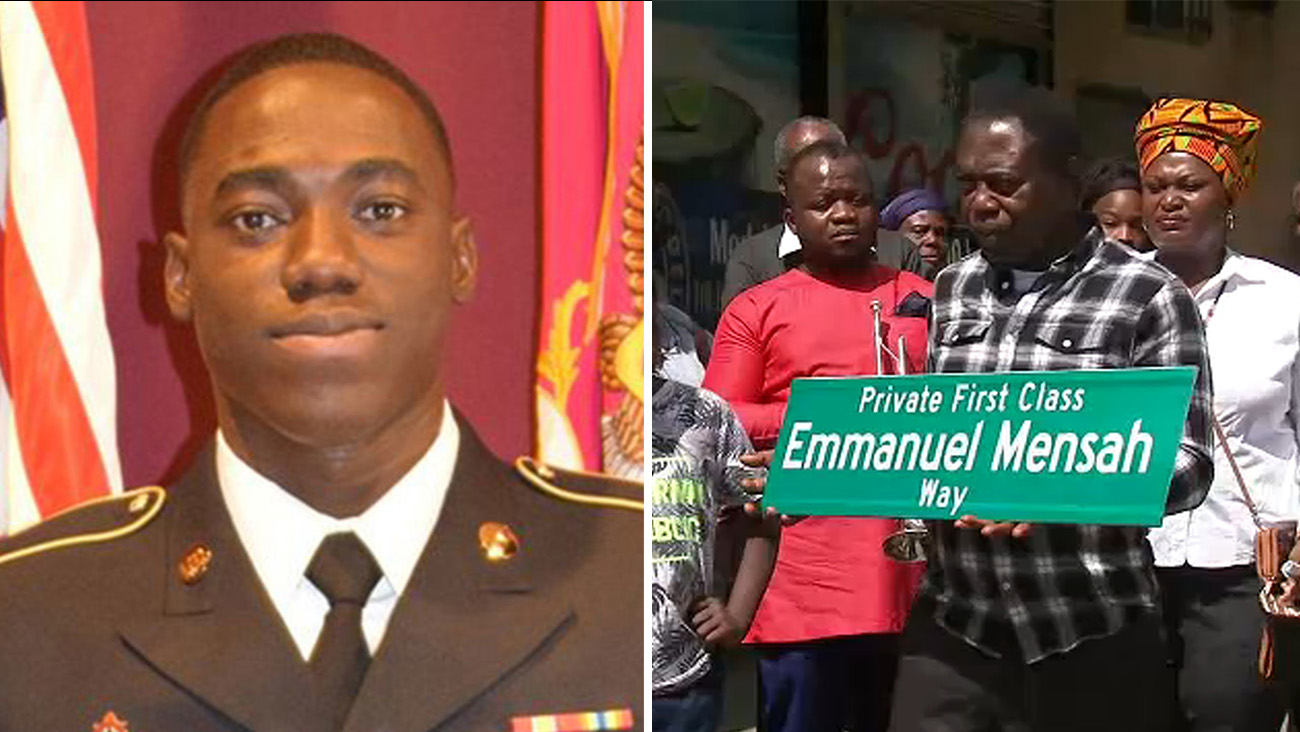