WABC
SOUNDVIEW, Bronx (WABC) -- The owner of a Bronx grocery store shot and killed a man he says was trying to rob his business.

Police say the owner of the store killed the would-be robber in self-defense, despite not finding any evidence that the intruder had a gun.

It happened around 10:30 p.m. Sunday at the J Market on Morrison Avenue in the Soundview section.

Police said that 32-year-old Daniel Meeks came into the store, demanded money and tried to jump over the counter. The 43-year-old owner shot Meeks in the head.

He was pronounced dead at Jacobi Medical Center. The store owner was questioned by police but is not expected to face any charges.

The NYPD says the gun was legal, and the store owner does not have a criminal record.

The police investigation is ongoing, and the name of the store owner has not yet been released. 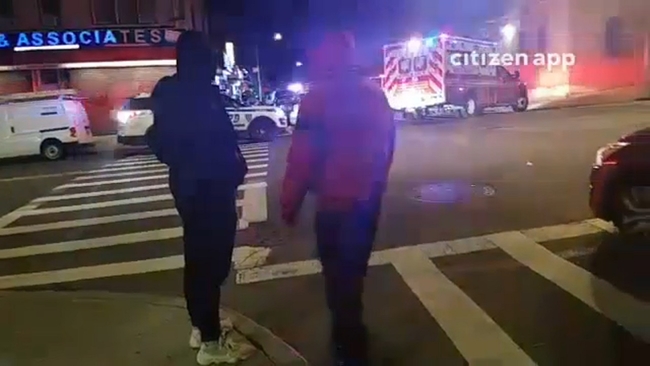