Man shot, killed by police after firing at NYPD officers in the Bronx 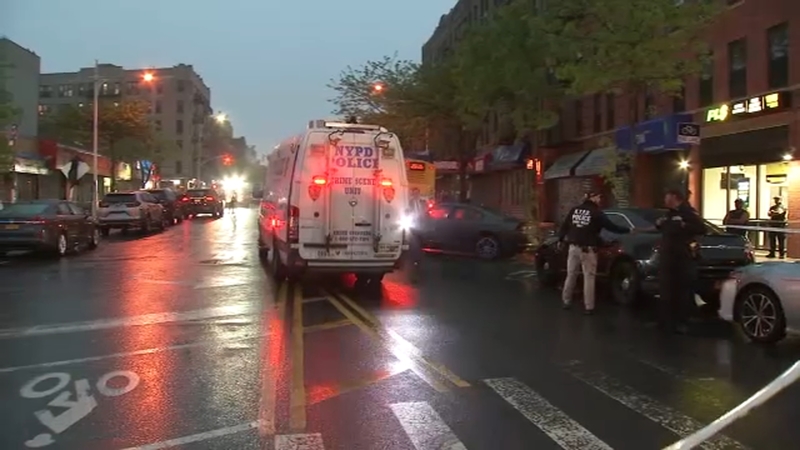 HUNTS POINT, The Bronx (WABC) -- A man was shot and killed by police after he fired at NYPD officers in the Bronx.

It happened around 7 p.m. Friday on Seneca Ave and Hunts Point Ave. in the Hunts Point section.

Police say an undercover narcotics team was on the block on an unrelated investigation, when two men started arguing.

One of the men left and then returned with a gun in his hand. When he was confronted by detectives, the man then pulled the trigger, sending a round right past an officer's head.

Police returned fire, hitting the man five or six times. He was taken to Lincoln Hospital where he died.

Later, investigators learned that the weapon was a pellet gun that looked like a sig sauer pistol.

Police are trying to determine why the man was firing at officers.