Son taken into custody in death of 91-year-old woman in Gravesend, Brooklyn 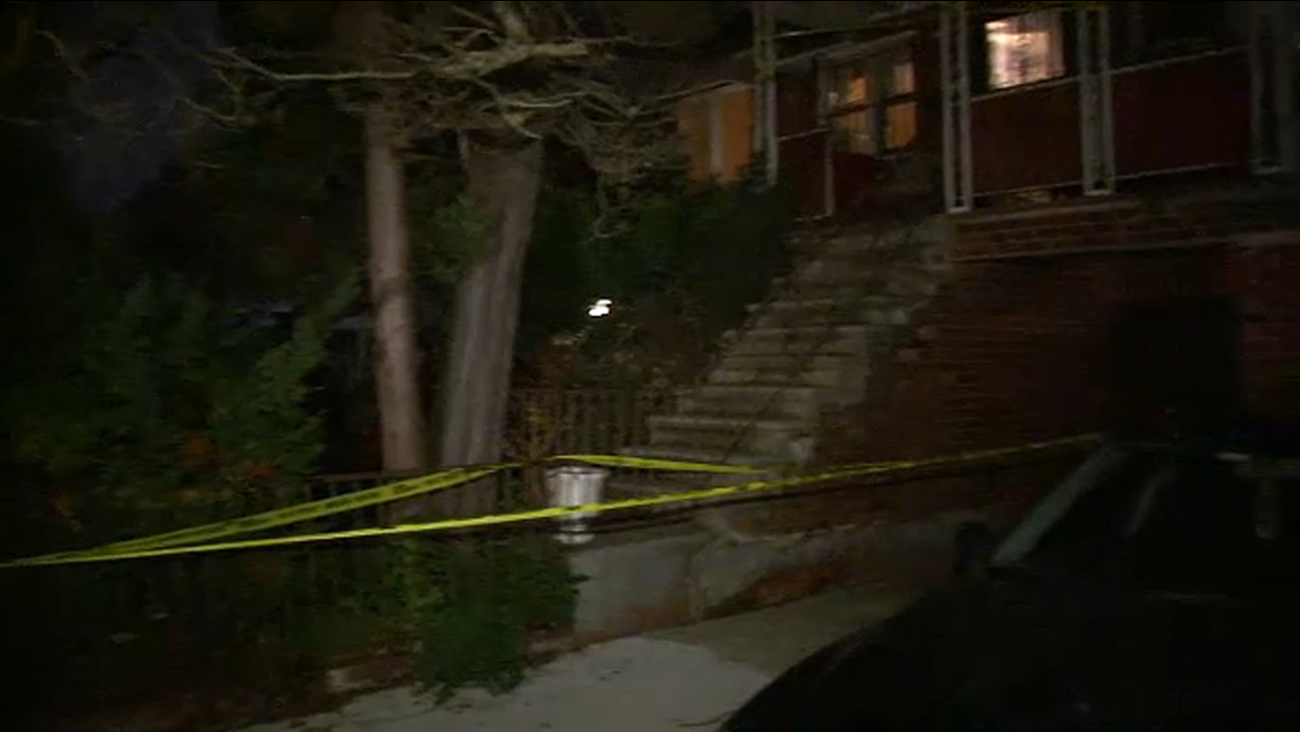 GRAVESEND, Brooklyn (WABC) -- Police took a man into custody for questioning after his 91-year-old mother was found dead Wednesday inside their home in Brooklyn.

Investigators say the woman's eldest son made the discovery in the home at 86-99 26th Avenue in the Gravesend section and called 911.

Police responded and found her unconscious and unresponsive. She was pronounced dead at the scene.

The NYPD identified her as Petrina Masotto.

A younger son, who is 55, was taken into custody and is being evaluated at a psychiatric ward.

The medical examiner will determine the cause of death and the investigation is ongoing.