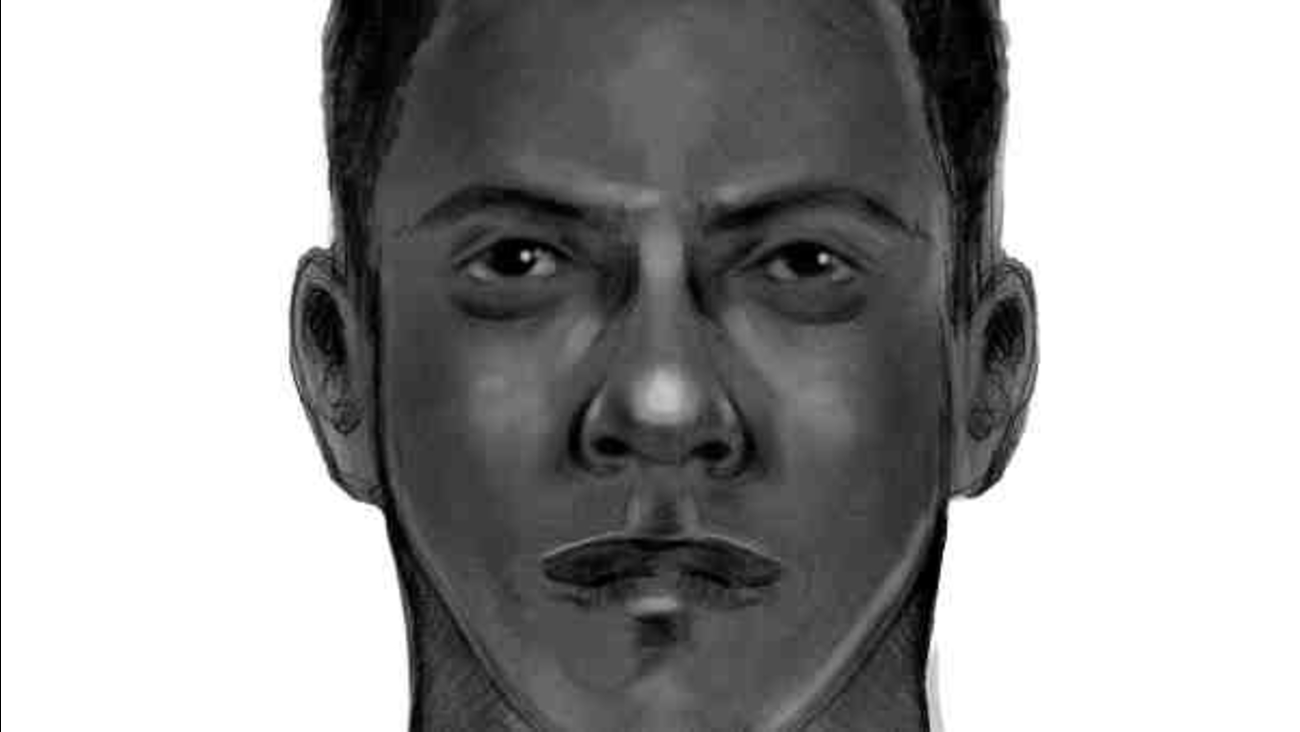 FLATLANDS, Brooklyn (WABC) -- Police are looking for a man who they said attacked a woman while walking naked in Brooklyn.