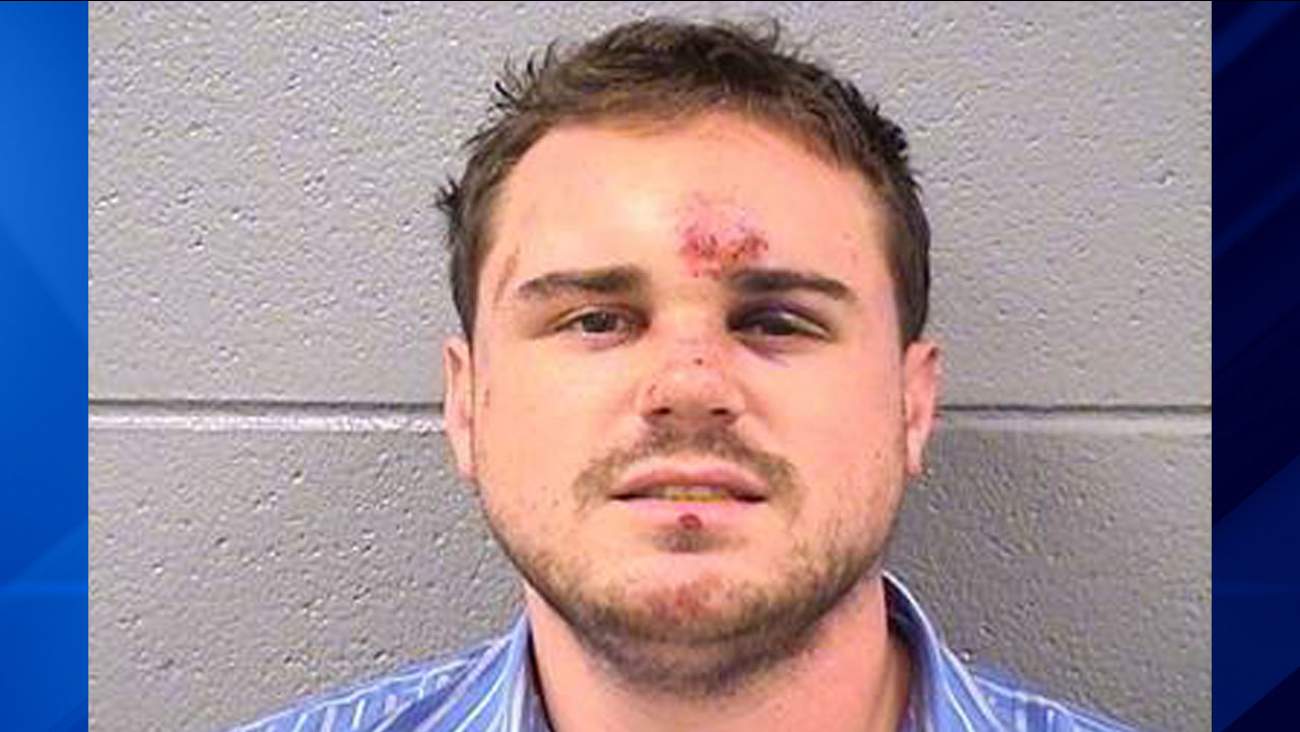 Bryan Duffy, 29, allegedly led police on a chase through the Chicago Marathon on October 12, 2014.

CHICAGO -- A man wanted by police tried to fit into the sea of runners during the Chicago Marathon race.

Bryan Duffy ran from Chicago police officers when they approached him on State Street on Sunday, officials said. He jumped into a group of marathon runners, they said, and tried to blend in.

Chicago police officers eventually tackled Duffy, 29, of Chicago, and said they found 10 capsules of MDMA, also known as Molly or ecstasy, in an Altoids box.

Duffy is charged with possession of a controlled substance, resisting arrest and reckless conduct for putting marathon runners in danger.