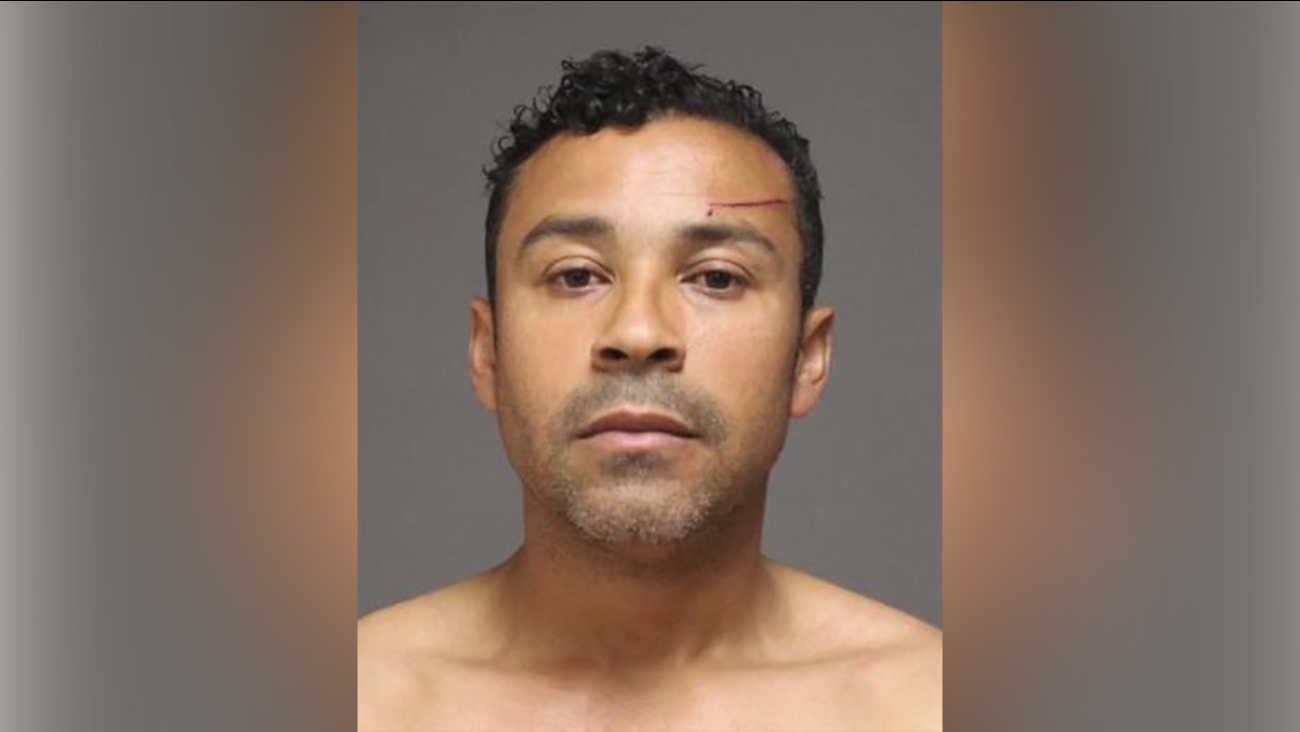 FAIRFIELD, Connecticut (WABC) -- Police have arrested a man they say attacked a woman after breaking into her home in Connecticut.

The Fairfield Police Department identified the suspect as Guilherme Lima-DaSilva, who now faces multiple criminal charges and is being held on a $500,000 bond.

Authorities initially received a report from the victim's sister, who was on the phone with her right before the alleged home invasion.

Four minutes later, the victim called police and reported that a man broke into her home and attacked her while displaying a knife.

Officers were dispatched to Coventry Avenue in search of the suspect, who they say they quickly located driving in the area.

An officer pulled the driver over and conducted a motor vehicle stop, and as the officer was walking towards his patrol car after requesting identification, the suspect fled the scene.

Officers pursued the vehicle, which eventually stopped on the front lawn of a property on Davis Road.

Authorities say the suspect was later found hiding under the deck of a home and was taken into custody.

Jewelry and cash belonging to the victim were later recovered.