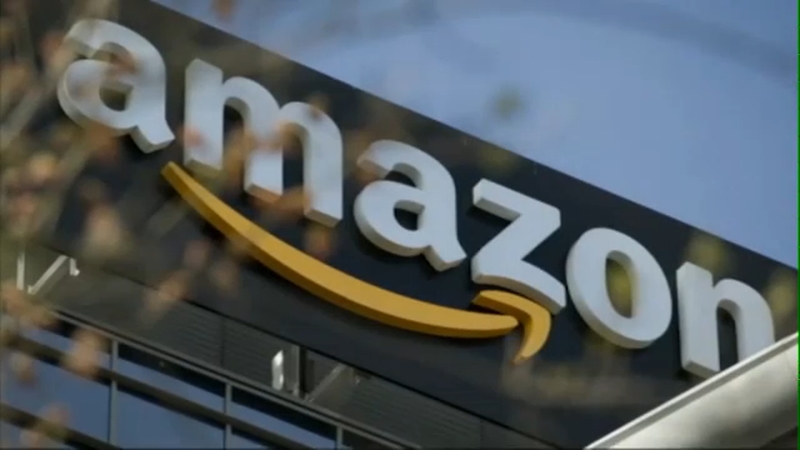 Dave Evans has details on the selection of Queens as one of the locations for Amazon's new headquarters.

The extra space will help the rapidly growing company. Launched in 1995 as an online bookstore, Amazon now produces movies, makes voice-activated Echo devices, runs the Whole Foods grocery chain, offers online services to businesses and designs its own brands of furniture, clothing and diapers.
There is a "No to Amazon HQ2" protest set for Wednesday as some are concerned about the impact the such a big project will have on housing and traffic.

“The burden should be... on Amazon to prove it would be a responsible corporate neighbor.”