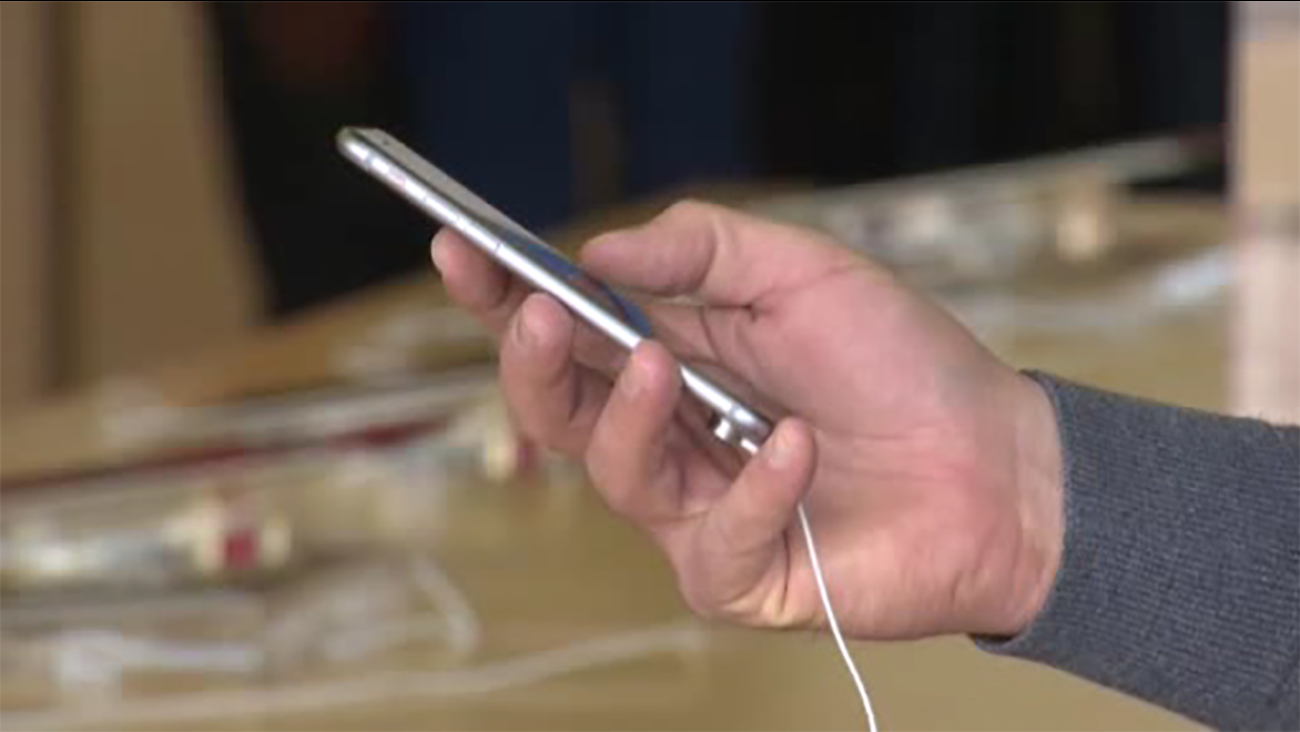 AP
NEW YORK -- Qualcomm is seeking to block iPhone shipments to the U.S., arguing that the phones infringe on six of its patents.

The two companies have been battling over how much Apple owes in licensing fees to Qualcomm. Apple has been withholding fees until the courts determine the amount, a process that could take several years.
Report a correction or typo
Related topics:
businessbusinessiphoneapple
Copyright © 2020 by The Associated Press. All Rights Reserved.
More Videos
From CNN Newsource affiliates
TOP STORIES 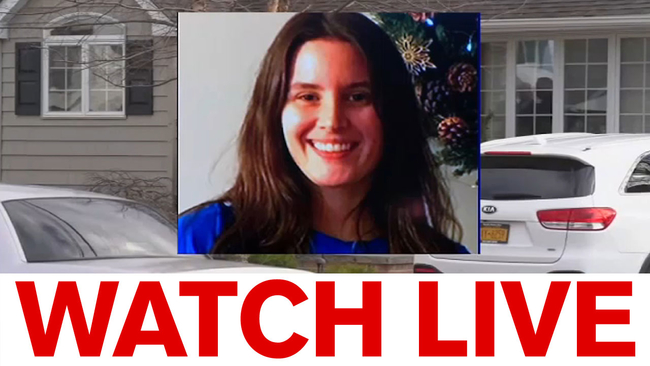