Diaz opened up about how she's always had to live up to the expectations others in Hollywood.
ABCNews
By Angeline Jane Bernabe via GMA 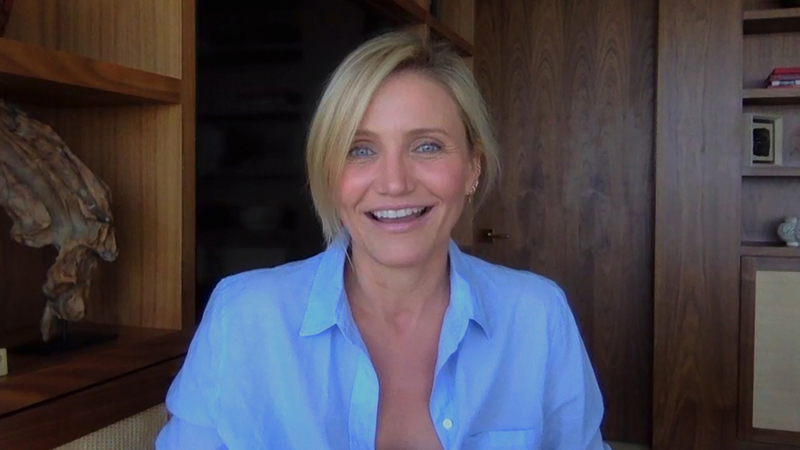 LOS ANGELES -- Cameron Diaz is sharing the secret behind her glowing skin and it may not be what you expect.

In an interview with "RuPaul's Drag Race" star Michelle Visage for her BBC Podcast, "Rule Breakers," the former actress said that she doesn't wash her face.

"I don't care. Literally, the last thing I think about on a daily basis," she said. "I literally do nothing. I like never wash my face. ... Twice a month, if I'm lucky, I'll be like, 'Oh, I better put this on. One time works, right?'"

"I'm just not in that place right now like where I put any energy," she said.

Diaz's skin care confession sparked a firestorm online, but it's all part of her path of shifting away from the beauty standards of Hollywood.

Diaz, who rose to fame in 1994 when she starred in "The Mask" alongside Jim Carrey, has been in the spotlight for many years. From "Charlie's Angels" and "My Best Friend's Wedding" to "There's Something About Mary" and many other films, Diaz opened up about how she's always had to live up to the expectations others in Hollywood had about her appearance.

SEE ALSO: Ashton Kutcher, Mila Kunis don't believe in bathing their kids or themselves too much
EMBED More News Videos

Ashton Kutcher and Mila Kunis told Dax Shepard they don't believe in bathing their kids or themselves too much.

It wasn't until recently that she started shifting the way she saw herself.

"You start to pick yourself apart, and you're like, 'Why am I sitting here being so mean to myself? My body is strong, my body is capable, right? Why am I going to talk down to it?'"

These days, Diaz, who stepped away from her career as an actress in 2014, is focused on embracing her natural beauty, especially as she raises her 2-year-old daughter, Raddix, with her husband Benji Madden.