CNNWire
The National Museum of American History is collecting objects to help document last week's deadly riot at the US Capitol, the museum's director said.

The museum "has an ongoing and deep commitment to document all aspects of the American political experiment: a government by the people," Anthea M. Hartig said in a written statement.

On January 6, hundreds of President Donald Trump's supporters forced their way into the Capitol during the ceremonial counting of the Electoral College vote to confirm President-elect Joe Biden's victory.

"As curators from the museum's Division of Political and Military History continue to document the election of 2020, in the midst of a deadly pandemic, they will include objects and stories that help future generations remember and contextualize Jan. 6 and its aftermath," Hartig said.

The materials that aren't selected for the permanent collection may be made available to other museums or historical associations, she said.

Hartig is asking the public to save any materials that could potentially be considered for future acquisition and to send photos and descriptions of these artifacts to 2020electioncollections@si.edu.

The museum, a part of the Smithsonian Institution, is also the official repository for objects from the September 11 terror attacks.

In June, the Smithsonian announced that three of its museums were collecting objects left in Washington's Lafayette Square and Black Lives Matter Plaza after the protests there over the killing of George Floyd and police brutality.

"Your contributions help us in our goal of educating each new generation about the historical roots of our moment and empowering them to shape our future," said Hartig. 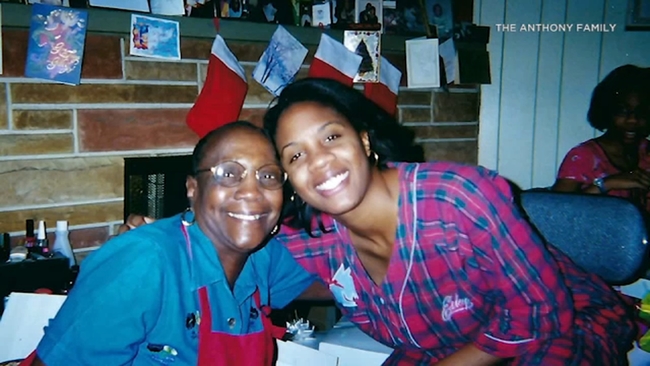 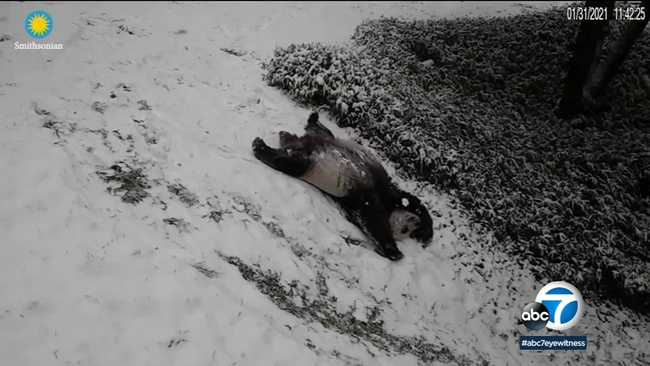 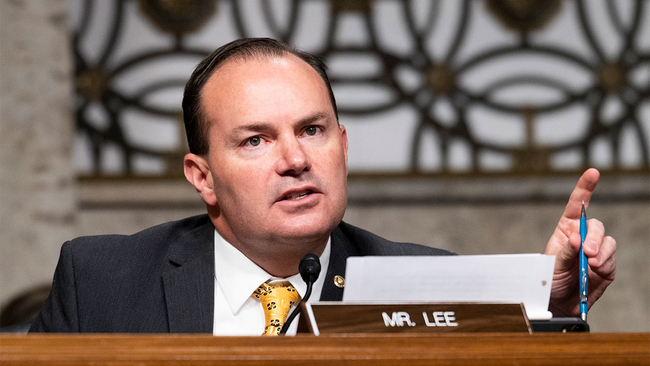