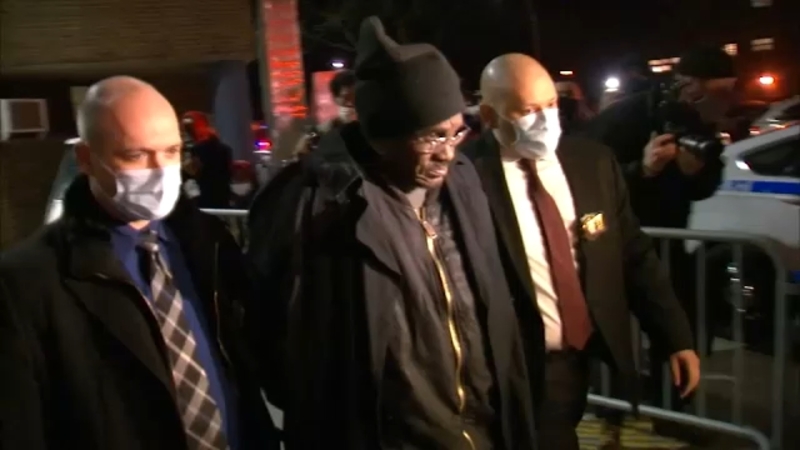 BROWNSVILLE, Brooklyn (WABC) -- The alleged serial killer who is accused of murdering at least three elderly women in a NYCHA senior complex in Brooklyn was ordered held without bail at his court appearance Friday.

Kevin Gavin, 66, is charged with three counts of second-degree murder in the deaths of Juanita Caballero, Myrtle McKinney and Jacolia James at the Carter G. Woodson Senior Houses in Brownsville over the past six years.

Prosecutors say he has confessed to the crimes, and he is due back in court on January 27.

Police are still investigating if there may be other victims, and investigators say they have suspected he might be a killer since 2019.

They say he befriended, took advantage of, and then murdered his victims, starting with the 82-year-old McKinney in November of 2015. Court documents show he told investigators that he "pushed Myrtle McKinney into a table where a steak knife was located, and it punctured her." 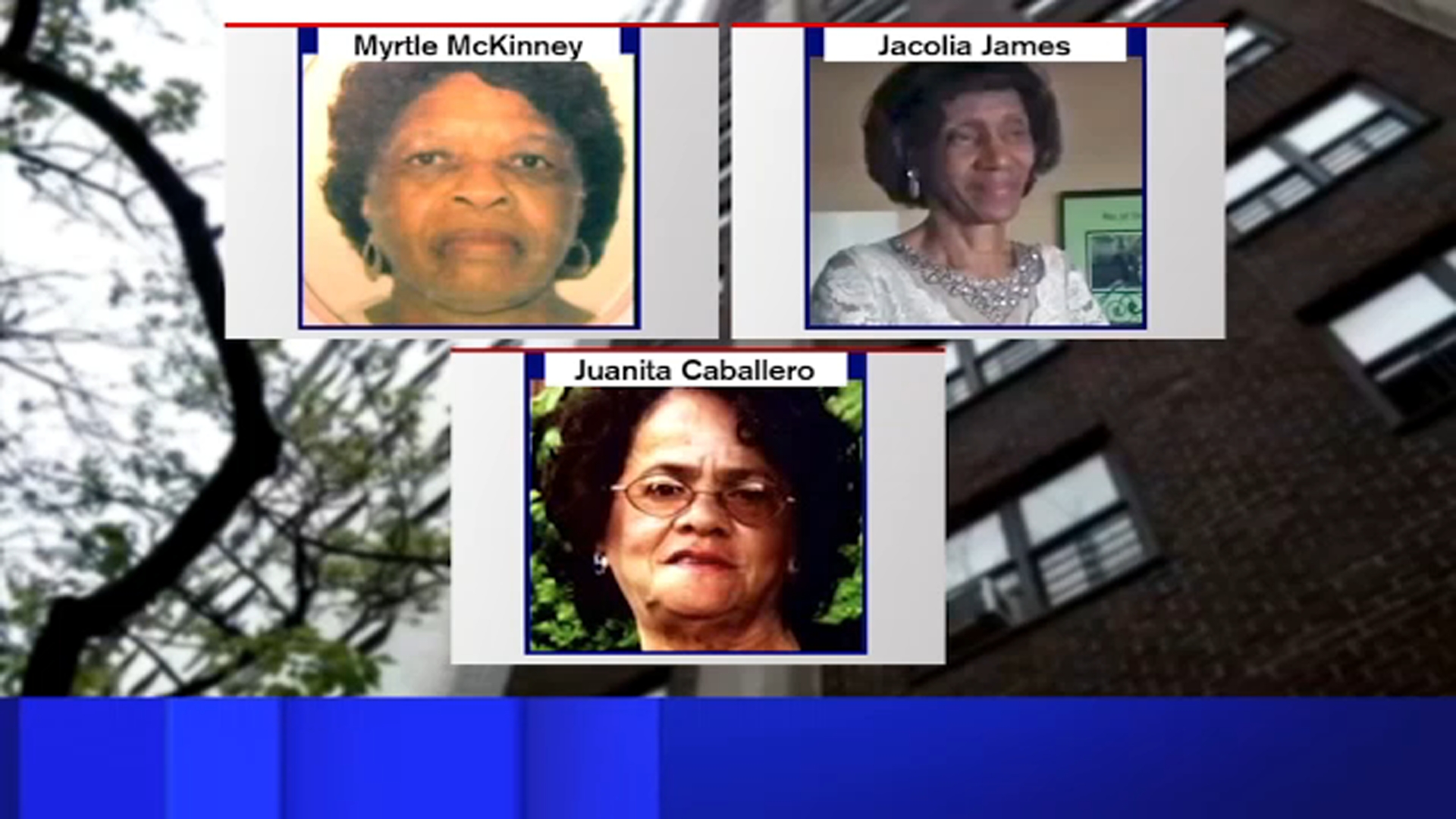 "I'm just grateful they were able to solve the case," her son, Mark Lewis, said. "My question is why? What was the point."

McKinney was discovered dead on her kitchen floor, and the death was initially ruled to be natural causes but later reclassified as homicide after the funeral director found a knife wound on the back of her neck.

That error was one of many cited by some elected officials and relatives of the victims, who are accusing the NYPD of negligence and racism while alleging the investigation was not taken as seriously as it should have been after the first murder.

"We're calling on the city, state, and national resources to look into all of these murders, homicides, that were here," Councilwoman Inez Barron said Thursday. "This has been a string of deaths that have occurred in a senior development, and we're saying the NYPD has been negligent...and not put resources into solving these crimes in a timely manner."

Detectives are said to have long eyed Gavin, but he was never arrested due to lack of evidence.

He is also charged in the 2019 death of the 83-year-old James, discovered dead in her 11th-floor apartment with trauma to her head and torso.

In court documents, prosecutors say he told them he "choked 83-year-old Jacolia James and stomped on her neck three times."

"There is no reasons or excuses that is enough for our family," said Lamarr Crafton, James' oldest grandson. "This community needs public safety. It needs consistency. It needs to trust the good guys to be here."

The body of the most recent murder victim, 78-year-old Juanita Caballero, was found just before 5 p.m. on January 15 in the hallway outside her apartment. Her son Steven made the horrific discovery of his mother strangled with a telephone cord.

Gavin was already a suspect in the first two murders, and it remains unclear how he was allowed to move in to his late brother's apartment after Leon Gavin passed away last April. Police say the suspect knew his victims for years.

"He had a relationship with our victims," NYPD Chief of Detectives Rodney Harrison said. "He used to run errands for them. What we believe is, it sounds like the reason he might have committed these acts is over an argument over money or finances."

Now, the families of the victims are demanding to know more, as well as pushing for more safety precautions including additional cameras and lighting.
EMBED More News Videos

"If these were white senior citizens, you would have taken this case more seriously the first time around," Assemblyman Charles Barron said. "This is unconscionable and unacceptable...we're not going to stand for it. We demand respect for our senior citizens."

A fourth death in the building in 2019, Henry Higgins, is not being linked at the moment, but the investigation is ongoing. The Barrons, however, say that death is also suspicious.

NJ Burkett has more on the shortage of COVID vaccine doses in New York City.