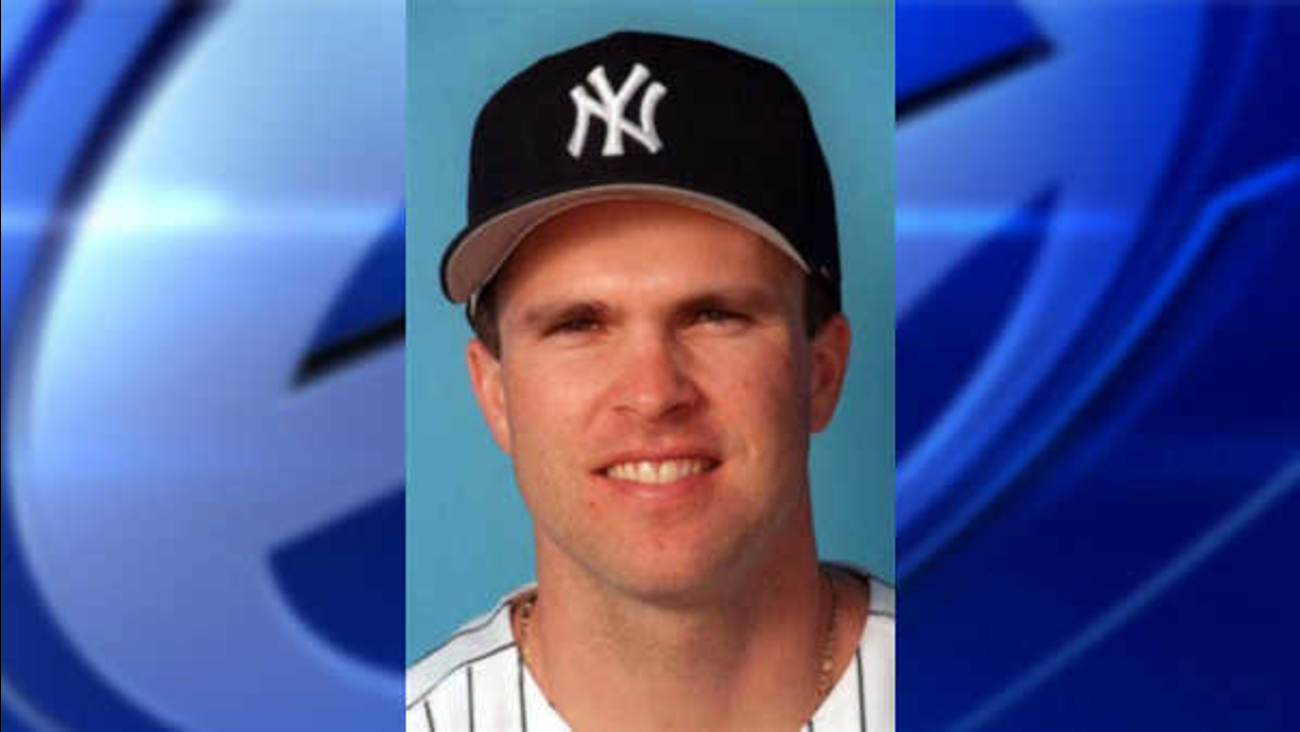 GRAND RAPIDS, Mich. -- Former MLB player Chad Curtis says the young women who accuse him of sexual misconduct at a Michigan high school are looking for a payday.

Curtis made the remarks Monday by video from a Michigan prison where he's serving a seven-year sentence for criminal sexual conduct.

He's being sued in federal court by the same women who say they were molested as students when he worked at Lakewood High School in 2011.

Curtis is representing himself in the civil lawsuit. Much of the hearing involved procedures for upcoming depositions. Magistrate Judge Ellen Carmody won't let him directly question the women.

Curtis says the four women are liars who are seeking a "possible monetary windfall."

He played for the Detroit Tigers, New York Yankees and other teams between 1992 and 2001.