NJ Burkett has the latest on the Long Island woman accused of child abuse.

NEW CASSEL, Long Island (WABC) -- A Long Island woman was accused of biting and whipping two girls in her care.

Nassau County police said they received a tip about a legal guardian from New Cassel, 34-year-old Nicaisse Demonsieru, who was possibly abusing two girls, ages 8 and 11.

Child Protective Services conducted a welfare check at Demonsieru's Railroad Avenue home on Tuesday and learned that both girls had bite marks and injuries consistent with being struck by a cord.

Officials said the girls were apparently ordered to clean the floor, and when they refused, they were beaten with a cell phone charger.

The girls were transported to the hospital for evaluation and treatment.

Officers then went to Demonsieru's home Thursday and told her she was under arrest, and that's when she grabbed a pill bottle and ingested an unknown amount of pills, according to police.

She resisted arrest by violently pulling away, causing one officer to suffer a minor injury, police said. Both Demonsieru and the injured officer were taken to the hospital.

Demonsieru faces several charges, including assault, endangering the welfare of a child, and resisting arrest. 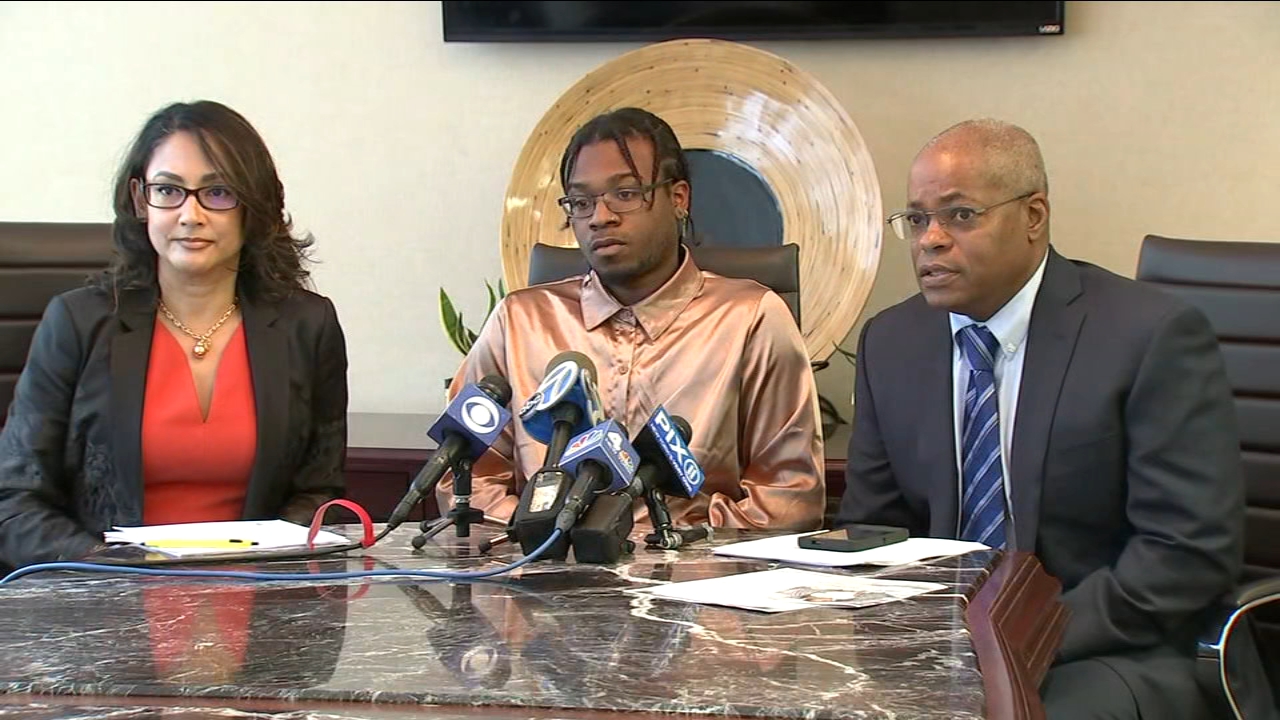