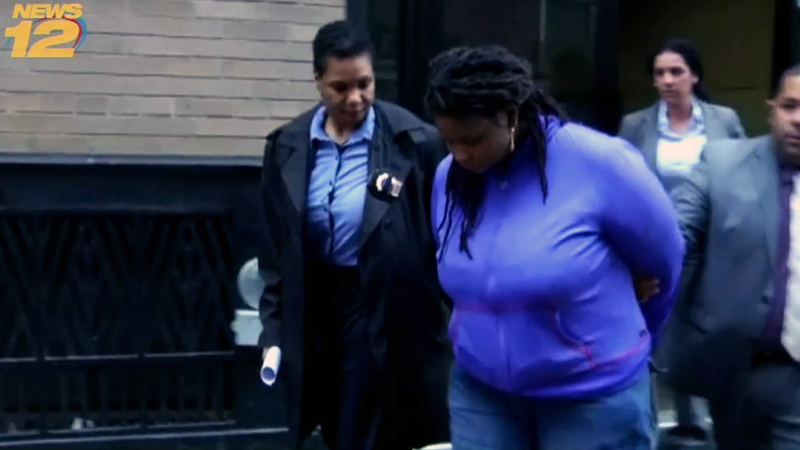 BROWNSVILLE, Brooklyn (WABC) -- The mother of a 4-year-old boy who was found dead Wednesday night in an apartment in Brooklyn has been charged in his death.

Eyewitness News has learned that their mother, Zarah Coombs, confessed to beating their older brother with a broom handle and leaving him to die in a makeshift plastic bathtub filled with water.

The incident happened in their apartment near the intersection of Riverdale Avenue and Amboy Street in the Brownsville section.

The boy's uncle said relatives were initially misled about the circumstances of the child's injuries.

Sources say the family lived in squalor in a rat-infested basement apartment on Riverdale Avenue in Brownsville where investigators say the child's 26-year-old stepfather discovered the boy lying submerged in the makeshift tub.

This was a look at the scene via NewsCopter 7: 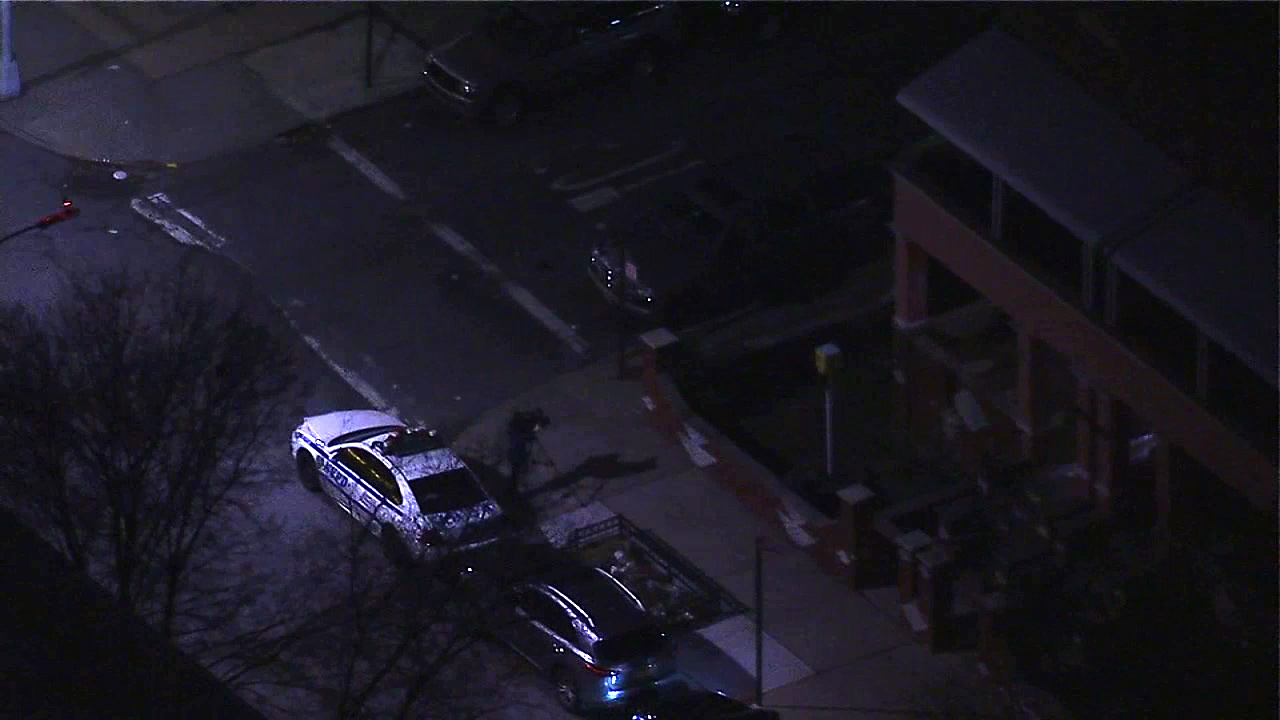 Eyewitness News has learned that the child, 4-year-old Zamair Coombs, was in cardiac arrest for eight minutes. He was revived only to die four hours later. Sources say he had multiple bruises, but not all of them appeared recent.

The medical examiner said the child died of multiple blunt impact injuries, and the manner of death is homicide.

Child welfare authorities refused to discuss it, but sources familiar with the case say Ms. Coombs had been investigated less than two years ago. What action was taken, if any, could not be confirmed late this afternoon.