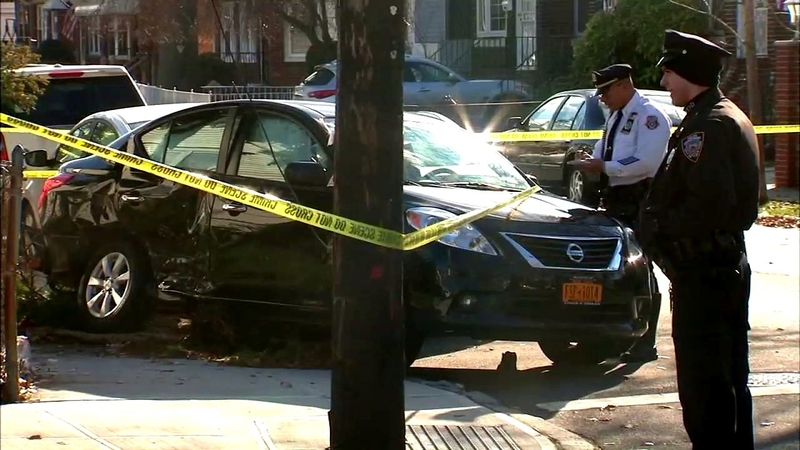 MARINE PARK, Brooklyn (WABC) -- A 9-year-old boy was struck by a car that jumped the curb in Brooklyn Friday.

The boy was hit just after 8:30 a.m. on Ryder Street at Avenue P in the Marine Park section.

Police said the driver of a white van slammed into a black car, causing it to go up on the sidewalk and strike the boy who was waiting at a bus stop. 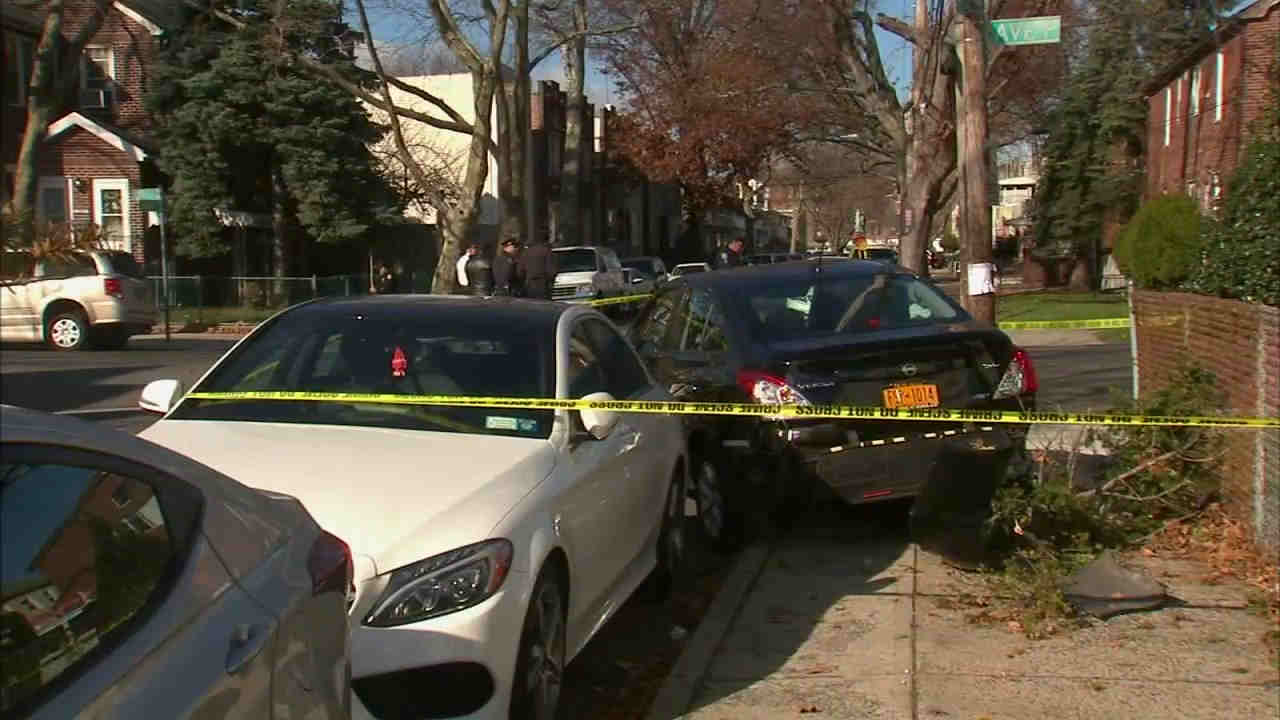 A look at the aftermath of the scene:

Neighbors said the city should install a light at that intersection. They said they've complained for years that drivers speed on Avenue P, and that drivers on the cross streets can't adequately see -- they have to inch out into the intersection to check for traffic.

"We have to stop Avenue P from being a raceway," said Nachman Mostafsky, a nearby resident.

The drivers were being interviewed at the scene, but there was no immediate criminality.

The Department of Transportation has since issued this statement: