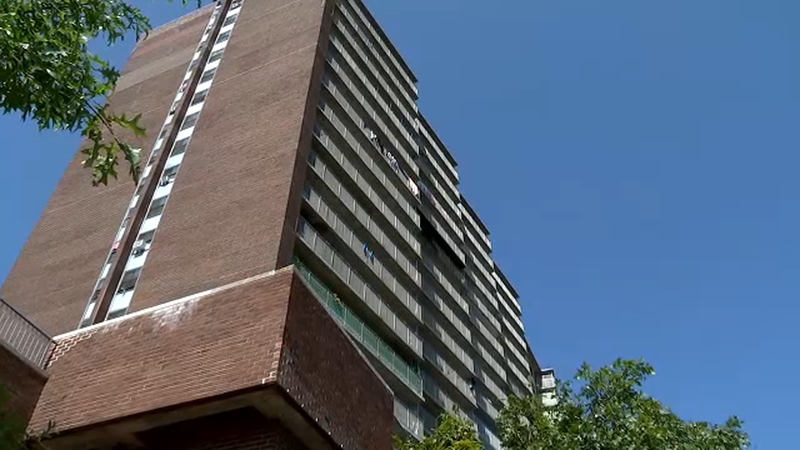 EAST NEW YORK, Brooklyn (WABC) -- A 2-year-old boy died after falling out of the 6th-floor window of a high-rise building in Brooklyn Monday.

The incident was reported at the Linden Plaza apartments on Eldert Lane in East New York just after 11 a.m.

The boy, later identified as Lareese Williams, Jr., was taken to Brookdale Hospital where he was pronounced dead.

His cause of death was determined be blunt trauma of the head and torso and was ruled an accident.

Sources say the window had apparently been left open, and that the boy's parents had been in another room when the child tumbled over the windowsill.

It was the screams of neighbors that alerted the child's parents, sources said. The boy was found on the pavement, six stories beneath an open window.

"We lost an angel much too soon in his life and we are just praying," said New York State Assemblyman Charles Barron. "And we will get together with the community to try to give them as much support as we can. This is so sad."

Authorities say the window did not have window guards, which are required under New York City code for any apartment with a child under ten.