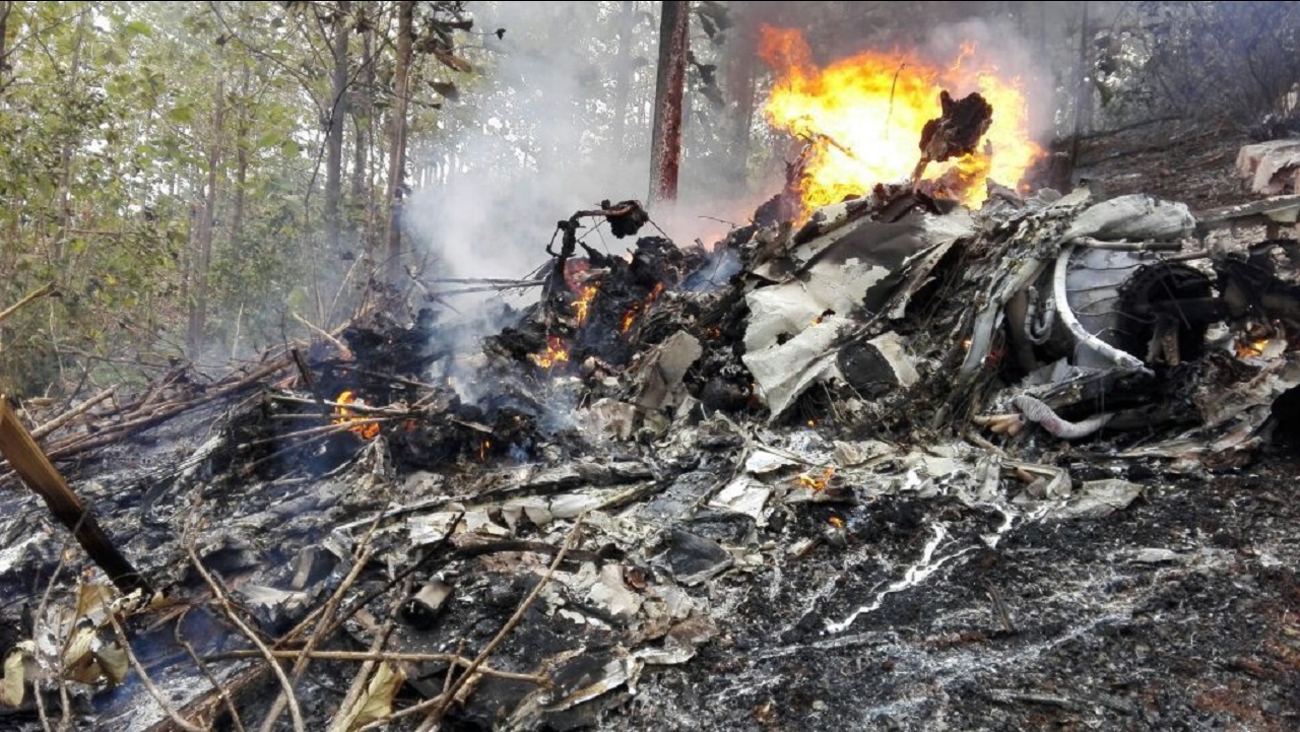 SAN JOSE, Costa Rica (WABC) -- A couple from Westchester and their three children were among those killed when a plane crashed in Costa Rica on Sunday.

Westchester Reform Temple confirmed that Bruce and Irene Steinberg and their children boys, Zachary, William, and Matthew were on the plane carrying 10 United States Citizens and two Costa Rican crewmembers.

The plane crashed into a wooded area, killing everyone on board.

At a news conference, Enio Cubillo, director of Costa Rica Civil Aviation, said the Nature Air charter flight took off just after noon Sunday from Punta Islita and was headed for the capital of San Jose when it crashed.

Cubillo said the cause was under investigation.

He identified the pilot as Juan Manuel Retana and described him as very experienced. Former Costa Rican President Laura Chinchilla said via Twitter that Retana was her cousin.

The same plane had arrived in Punta Islita on Sunday morning from San Jose and was delayed in landing by strong winds, Cubillo said.

Nature Air did not respond to phone and email messages.