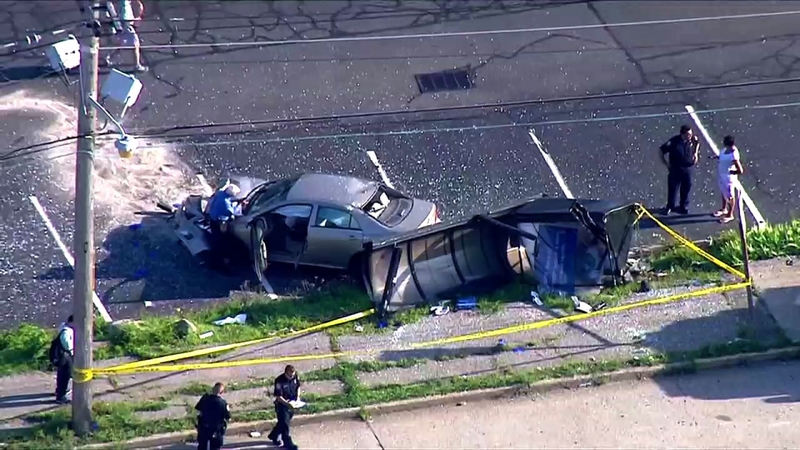 NEW HYDE PARK, New York (WABC) -- At least three people were injured when an elderly woman lost control of her car and slammed into a bus stop on Long Island Tuesday.

The incident happened at around 5:15 p.m. at a bus stop on Union Turnpike in front of the Lake Success Shopping Center in New Hyde Park. 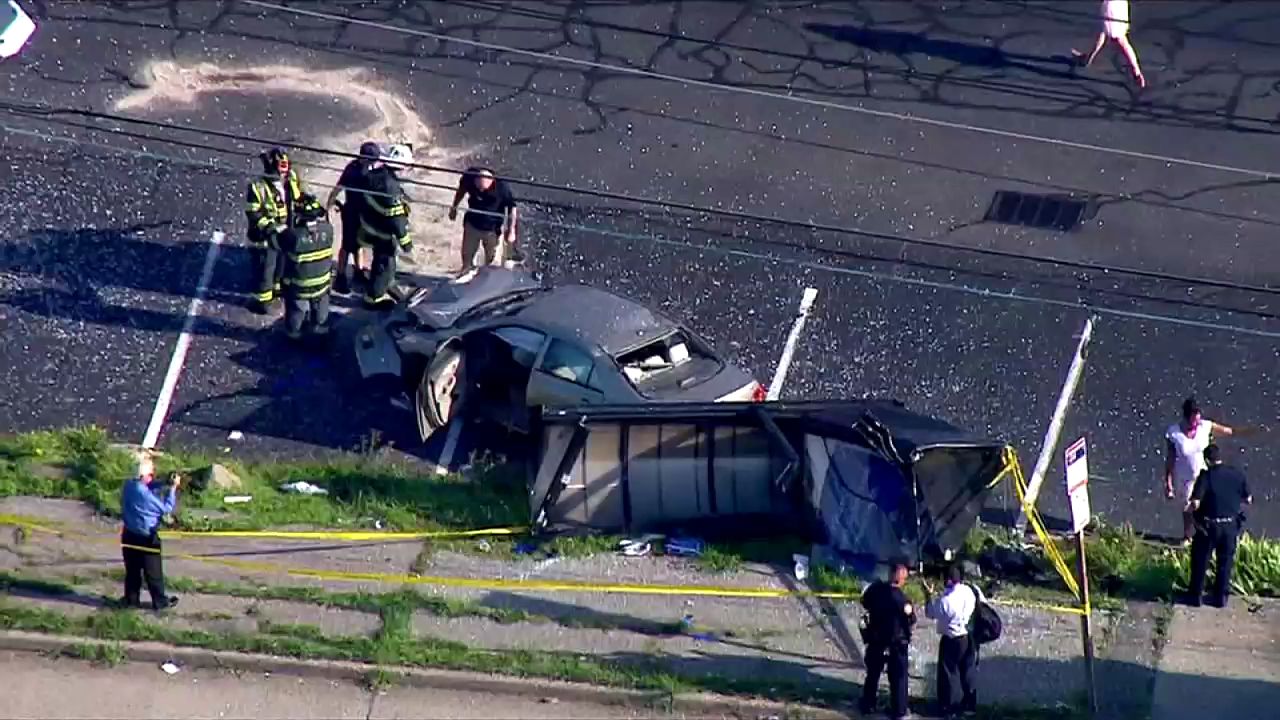 Witnesses did say that the victims were talking and responding at the scene. They suffered minor injuries.

The driver is being evaluated at the hospital as well.