Tim Fleischer has the latest on Cynthia Arce, who is accused of killing her 2-year-old daughter.

Cynthia Arce was arrested in April after police arrived at her home in Mamaroneck and found her 2-year-old daughter Gabriella Boyd unresponsive.

Officers immediately tried to resuscitate the child, and while clearing the house, other officers located Arce in an adjacent bedroom behind a closed door.

She allegedly charged at the officers, repeatedly slashing at two of them.

"It's very sobering for her and very sad," defense attorney Richard Portale. "We still don't know what happened yet. We have a lot of evidence to review."

Gabrilla's father Stephen Boyd, along with two officers, had tried to pick up the girl the previous day for a visit, but they were denied. During the arraignment, Stephen Boyd yelled out his frustration over elements of the case and was admonished by the judge.

"I expect decorum, OK?" the judge said. "I wouldn't expect that conduct from the defendant or her family, so I'm not going to accept it from you either."

"I got so much emotion in me," he said. "I don't want to say the wrong thing or nothing, and so guys, just bear with me."

She was remanded and ordered held without bail as her attorney prepares her case. She is due back in court on October 2.

"We've got forensic psychologists that are going to be retained," Portale said. "They have to render their opinions, then we will see where we are at that point." 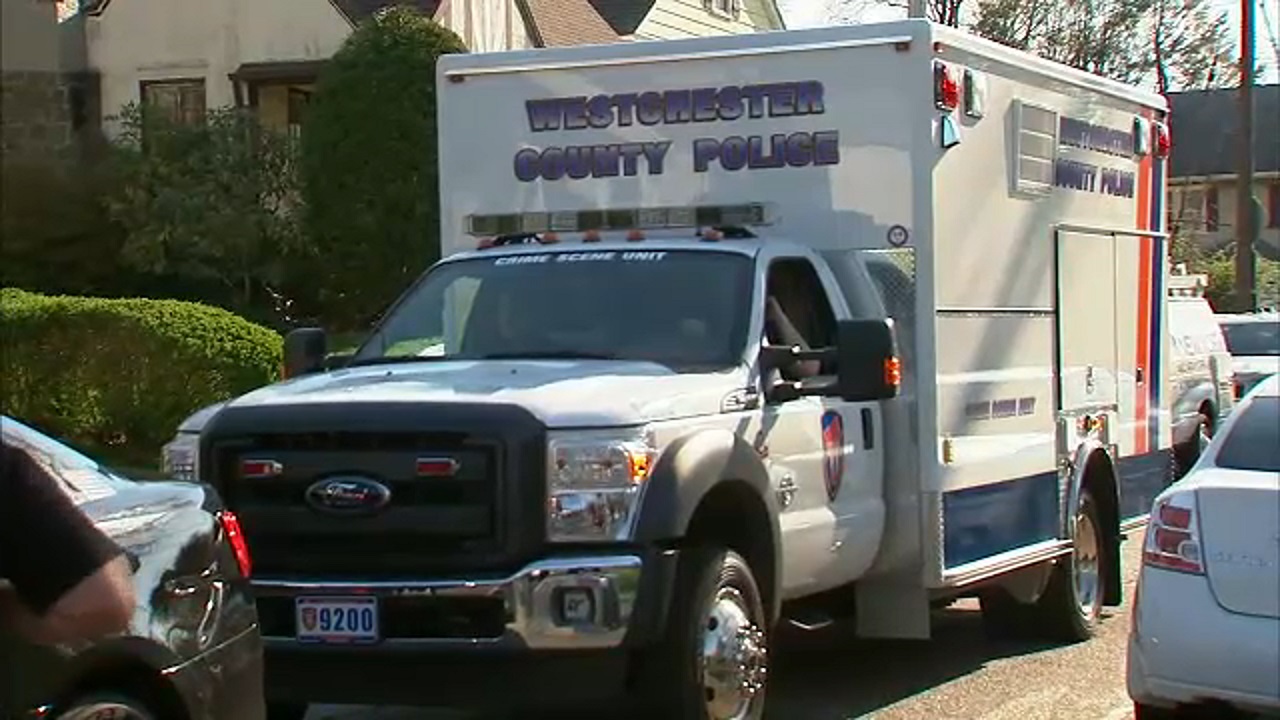 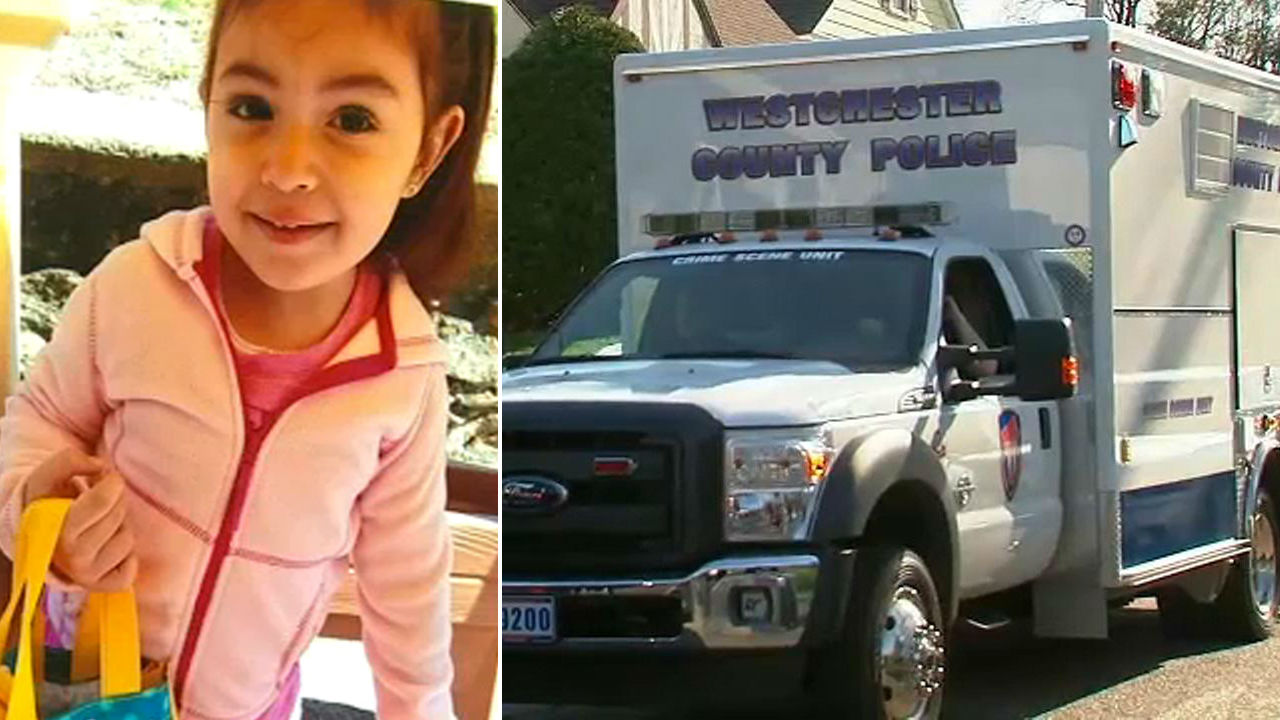