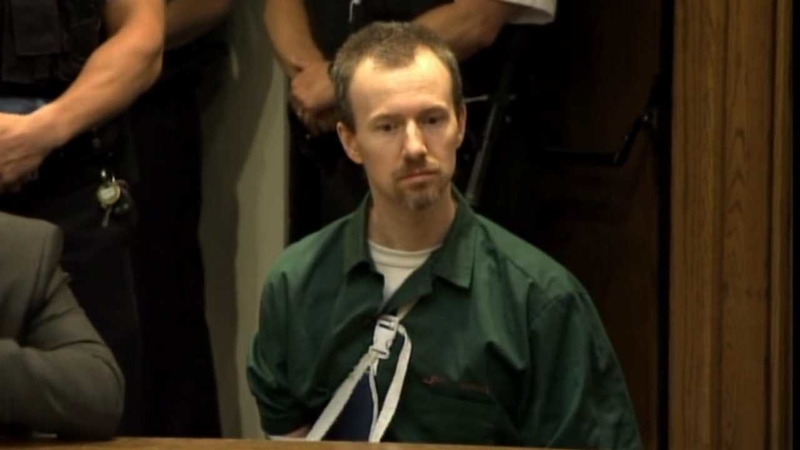 ALBANY, N.Y. -- A convicted killer who escaped from a maximum-security prison in northern New York has been arraigned on criminal charges stemming from the breakout.

A judge entered a not-guilty plea for David Sweat at his arraignment Thursday in Plattsburgh on two felony counts of first-degree escape and a charge of promoting prison contraband.

RELATED: Some inmates say they were beaten after upstate NY prisoner escape

The 35-year-old Sweat is already serving life without parole for the killing of a sheriff's deputy.

Sweat was hospitalized after his capture and then sent to a different prison.