Inmates, staff at Clinton Correctional have standoff; prison on lockdown 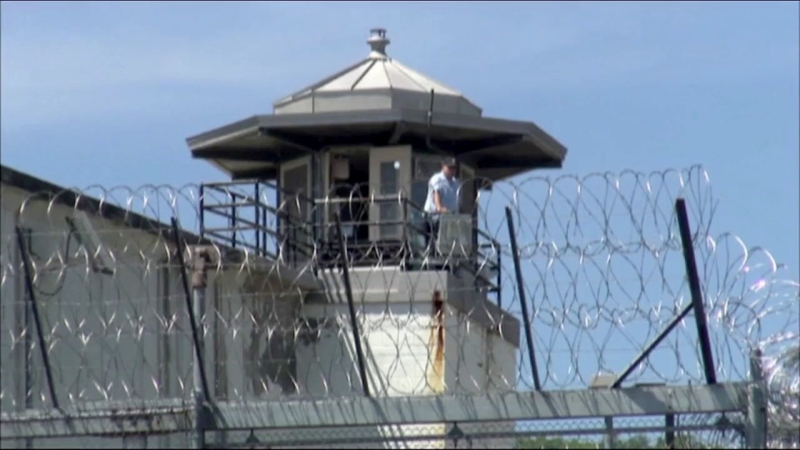 Disturbance at Clinton Correctional under investigation

DANNEMORA, New York (WABC) -- For hours Thursday night, there was a standoff between inmates and correction officers at the upstate prison that gained national attention last year after two prisoners escaped.

Hundreds of inmates in the recreational yard at the Clinton Correctional Facility in Dannemora were refusing to go back to their cells, leading to several altercations involving inmates and guards.

At one point, prisoners reportedly surrounded and threatened officers.

The prison did not gain full control of the situation until around midnight, and only after using tear gas and firing a warning shot. 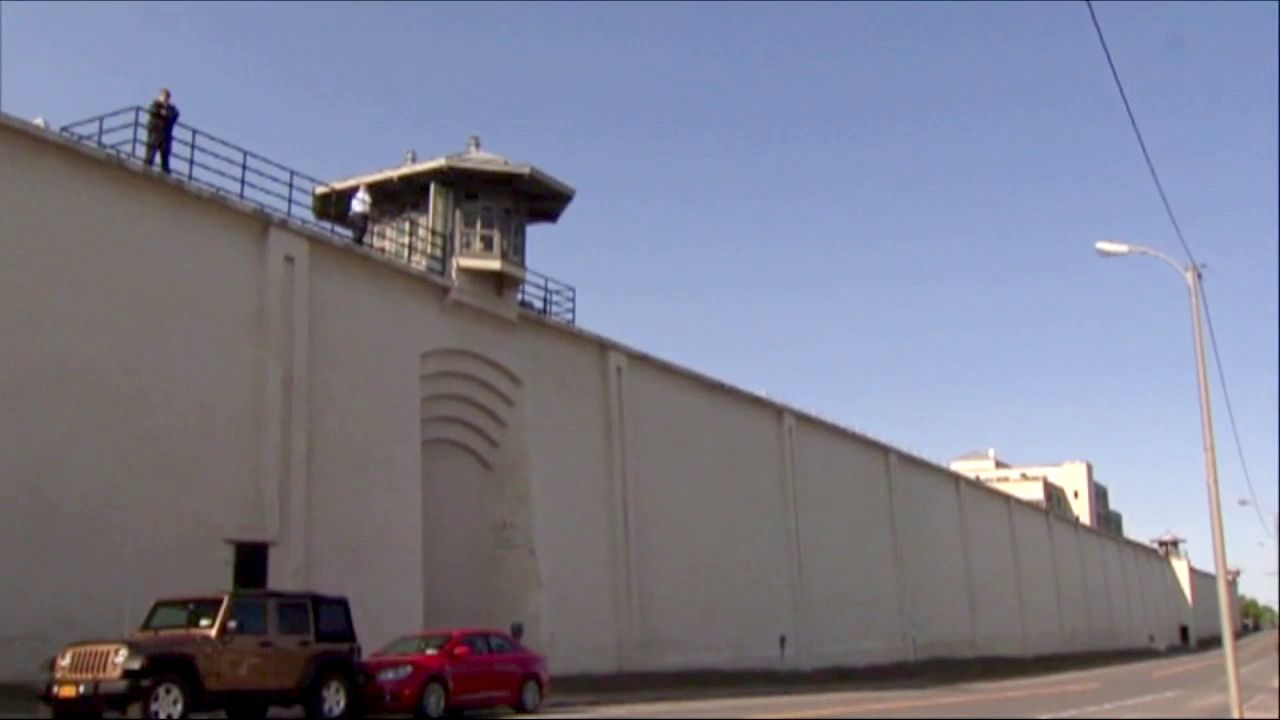 In a statement released to Eyewitness News Friday, a spokesman for the Department of Corrections said, "In the interest of protecting the safety of all department staff and inmates, the Clinton Correctional Facility remains on FULL lockdown after approval from the Acting Commissioner. The lockdown is the result of an incident in the yard involving many inmates which remains under investigation."

The spokesman added that a number of chemical agents and a warning shot were used after numerous direct orders went unheeded.

Last June, the prison was in the national spotlight after David Sweat and Richard Matt escaped, triggering a massive search that went on for days.