DEERFIELD TOWNSHIP, New Jersey -- Officials said a 10-year-old girl has died after she fell off a ride at the Deerfield Township Harvest Festival Saturday night.

New Jersey State Police said the girl fell off the ride at about 6 p.m.

According to a witness, the girl fell off the "Extreme" ride.

The witness said the child was motionless at the scene and was taken by medical helicopter to the hospital.

"I have a seven year old and just seeing the little girl it's so heartbreaking," said Jessica Estrada Plasencia. "You would think your kids would be safe...I know you ride at your own risk, but they are there to make sure your kids are secure, to make sure kids aren't going to fall off a ride."

Witnesses said family members of the child appeared to be distraught.

Many families demanded that the fair be shut down for the evening after the incident.

The girl was taken to Cooper University Health Care following the incident. Officials announced that the girl had died on Sunday morning,

Skelly's Amusements of Williamstown says on its Facebook page that it is "fully cooperating" with the investigation by state police and the carnival and amusement ride unit of the state Department of Community Affairs.

Festival organizers canceled Sunday's parade but said other activities would continue. Skelly's said it had been cleared to operate the remaining rides at the festival.

Organizers also extended thoughts and prayers to the family and said the festival would remain open "to offer a place for the community to come together in wake of this tragedy."

Skelly's earlier said that, based on the preliminary investigations, it had been "cleared to operate the remaining rides" at the festival. 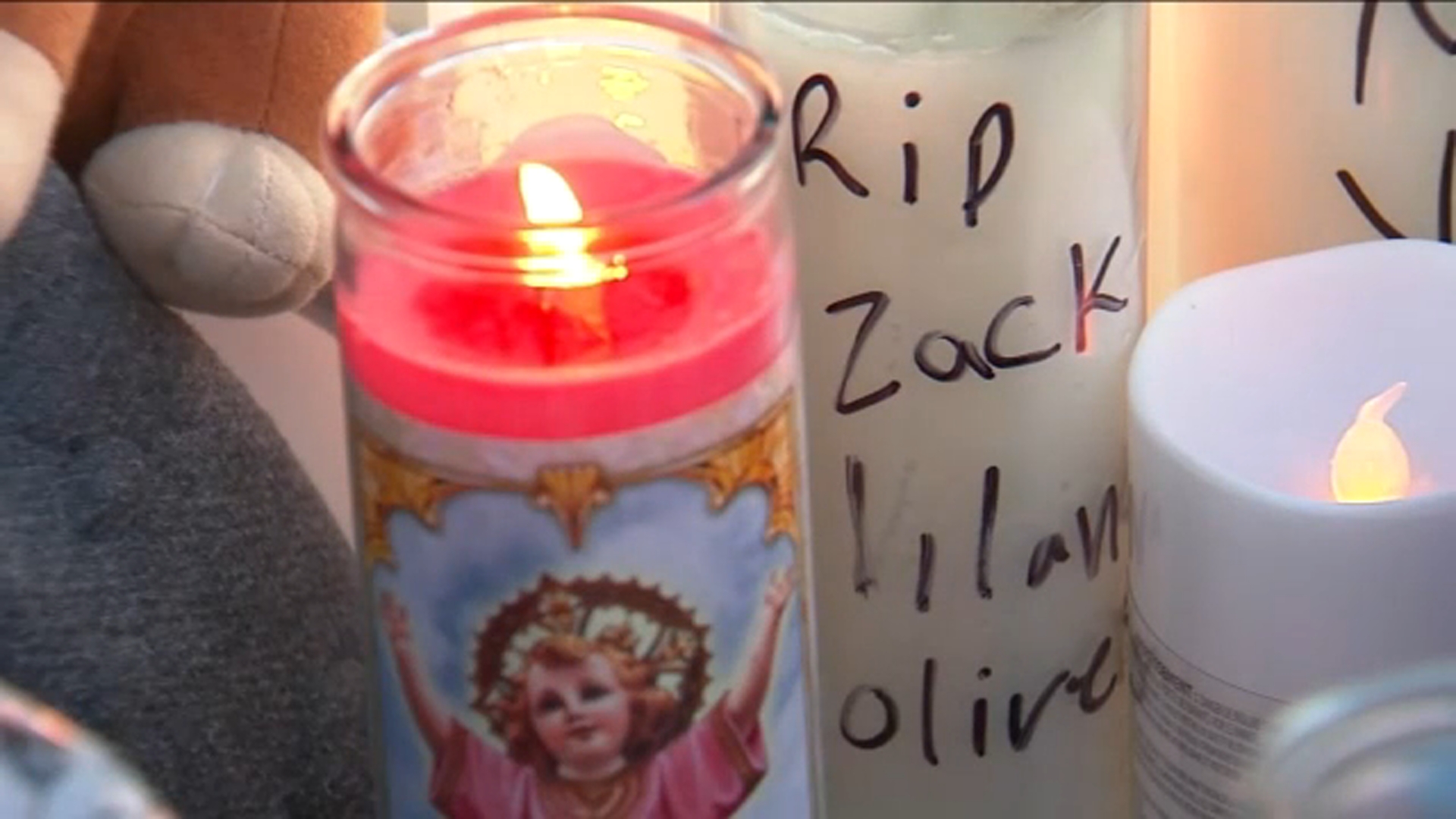 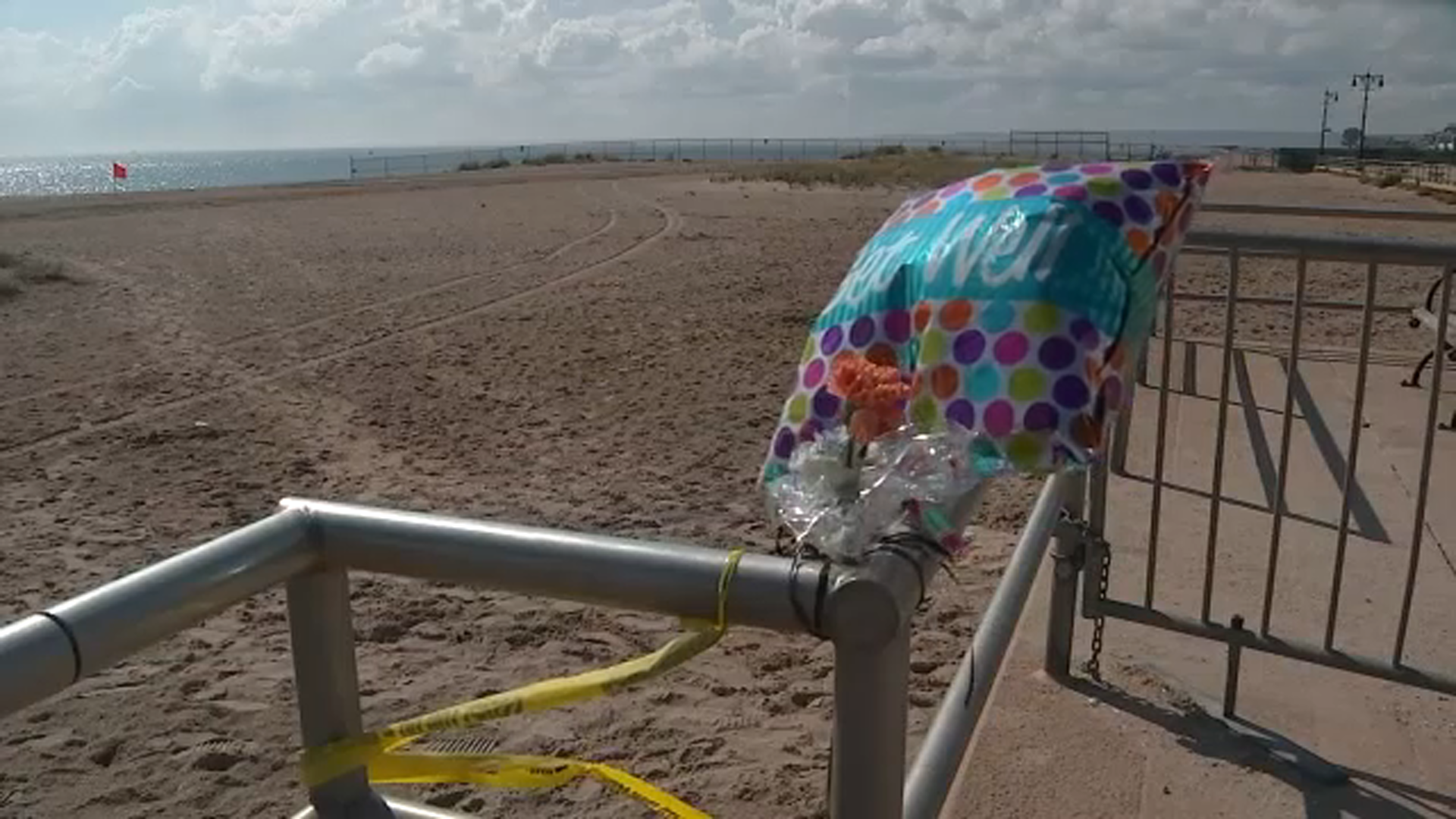 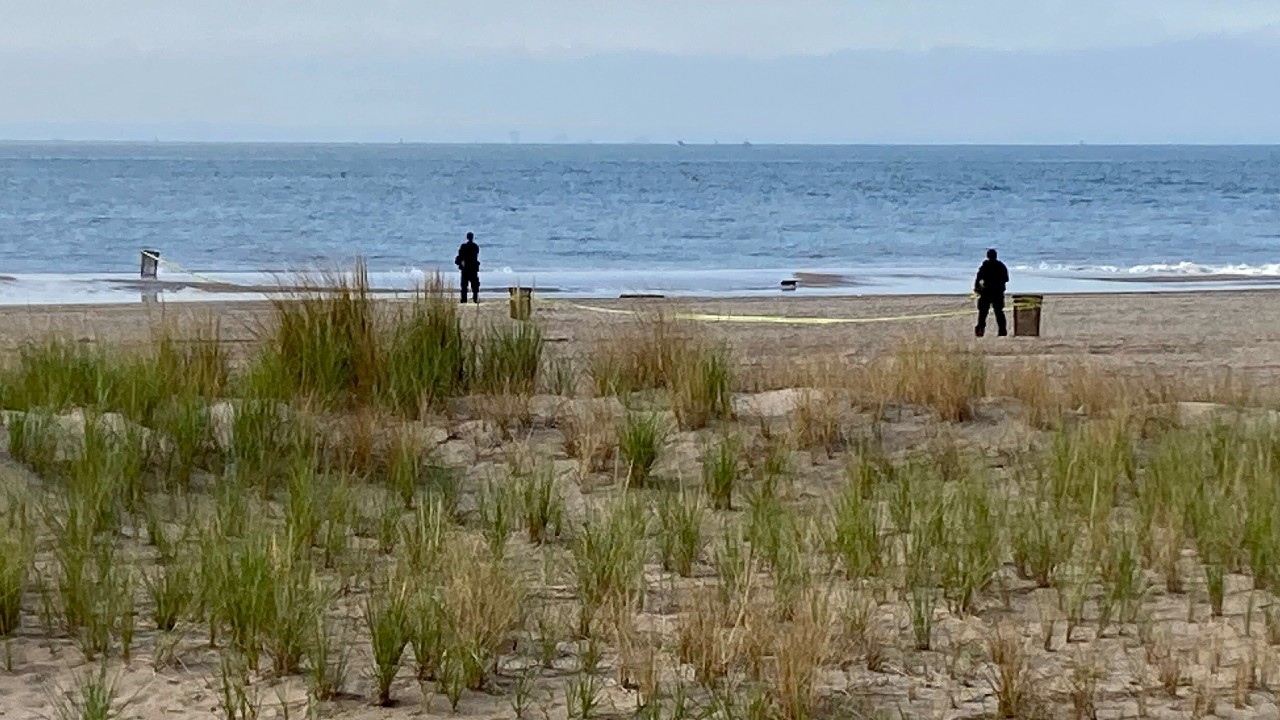