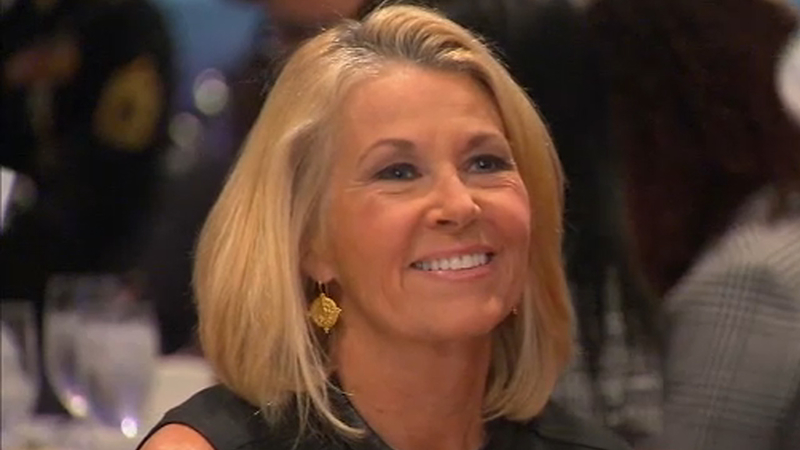 Williams joined the WABC-TV family in 1991 and was an award-winning reporter and anchor for WABC-TV's top-rated Eyewitness News at 5:00.

Before that, she worked at WNEV-TV in Boston and started her career at WBTV-TV in Charlotte, North Carolina -- a career spanning 40 years in broadcasting.

Throughout her journalism career, she covered important stories ranging from the troubles in Northern Ireland to illegal immigrant crossings along the Mexican border. She reported from Haiti on the one year anniversary of the earthquake that ravaged the island nation.

Noted for her calm, professional manner during a crisis, she anchored coverage on September 11th during the critical early hours following the attack on the World Trade Center.

Her interest in covering politics began while working in Boston during Michael Dukakis' run for President. She was at the 1992 Democratic National Convention in New York City and covered conventions every four years since then.

Her passion for politics led to her being tapped to host Channel 7's weekly political round table "Eyewitness News Up Close," focusing on important political and newsworthy issues of the day.

She was joined in the Hall of Fame 2019 class by former New York Jets quarterback Boomer Esiason, who currently works for WFAN Sports Radio and CBS; Tom Jolls, "The Commander" at WKBW-TV Ch. 7 in Buffalo; and Ted Long and Amy Robbins, of WNTQ-FM 93Q in Syracuse.

"The Class of 2019 reflects the best in our profession," New York State Broadcaster's Association President David Donovan said. "All have distinguished careers serving their local community. They truly represent the importance of local broadcasting. It's an honor to induct them into our Hall of Fame."