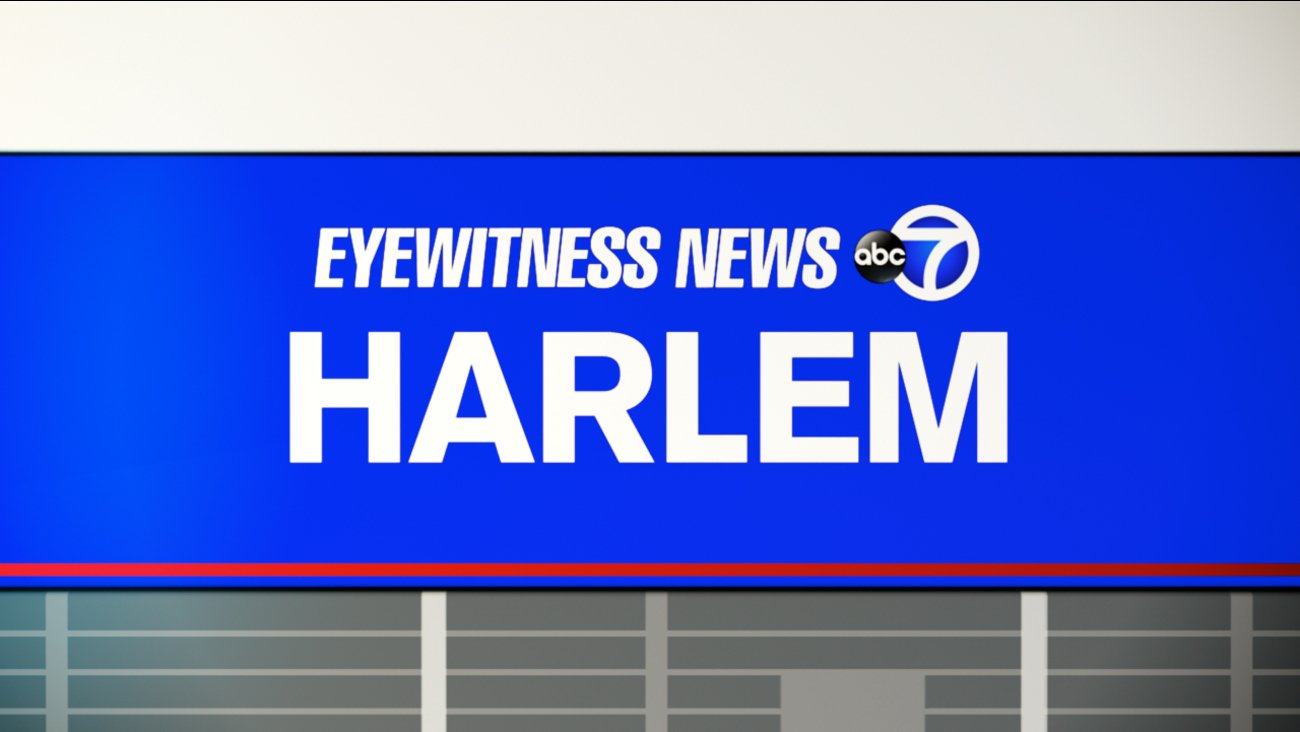 Following a dispute around 2:40 a.m. on West 139th Street, one woman was shot in the back while another was hit in the buttocks, police said.

Both suffered non-life threatening wounds and were taken to Harlem Hospital.

According to the New York City Police Department, neither victim is cooperating with the police.