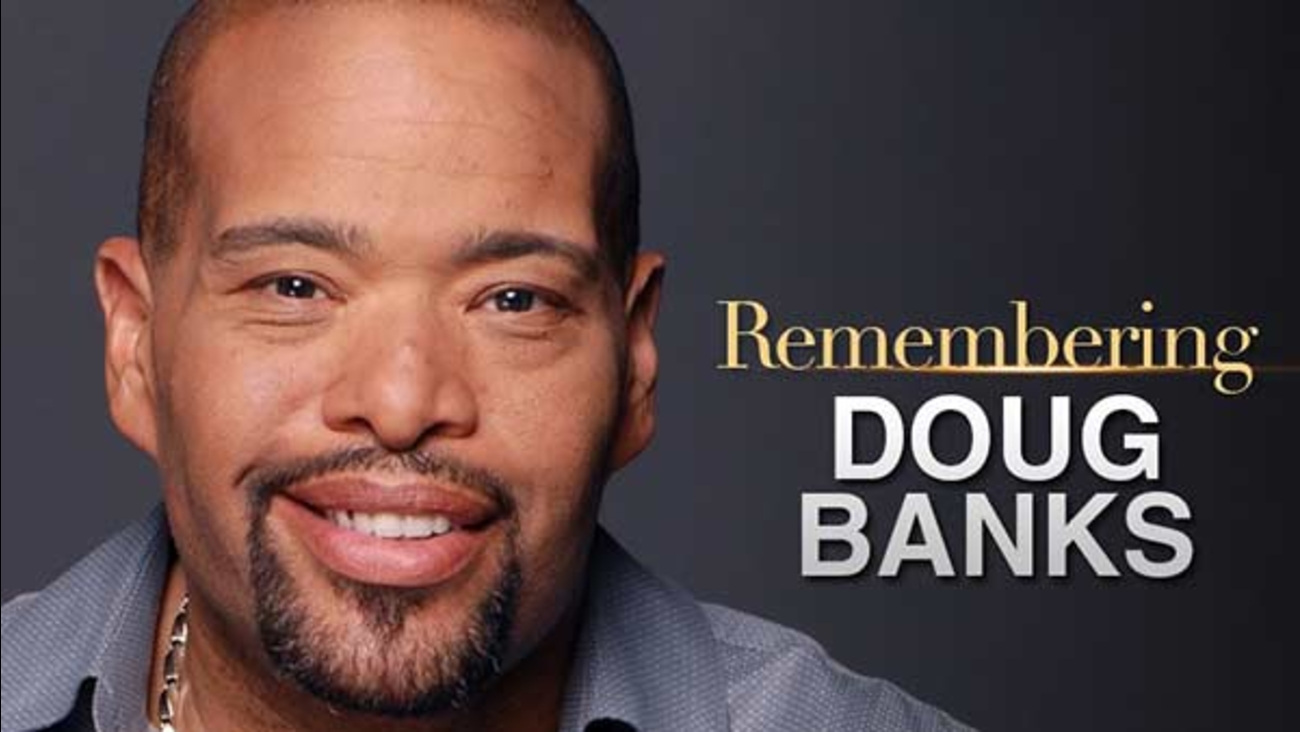 Banks was a "190 North" contributor for over a decade.

Banks hosted radio shows at stations in L.A., San Francisco, Las Vegas, Detroit and finally V103, his website says, before signing on to do a nationally syndicated show. His show airs on V103 from 2-6 p.m. on weekdays.

BREAKING NEWS: I am stunned to hear of the death of Doug Banks. I heard he was not doing well and had failing kidneys. This is just so hard.

Banks began his broadcasting career on his high school's radio station in Detroit, Michigan. He then moved on to the big time in Motor City radio. Leaving Detroit, Doug became a hit on stations in Los Angeles and San Francisco.

The ABC Radio Network offered Banks the opportunity to do a nationally syndicated show and Banks' reputation as a radio icon took off.

He is a Philadelphia native but grew up in Detroit.

Banks took a hiatus from his show over the winter, returning in February sounding optimistic for the future.