Dressbarn, women's clothing chain, to close all its 650 stores 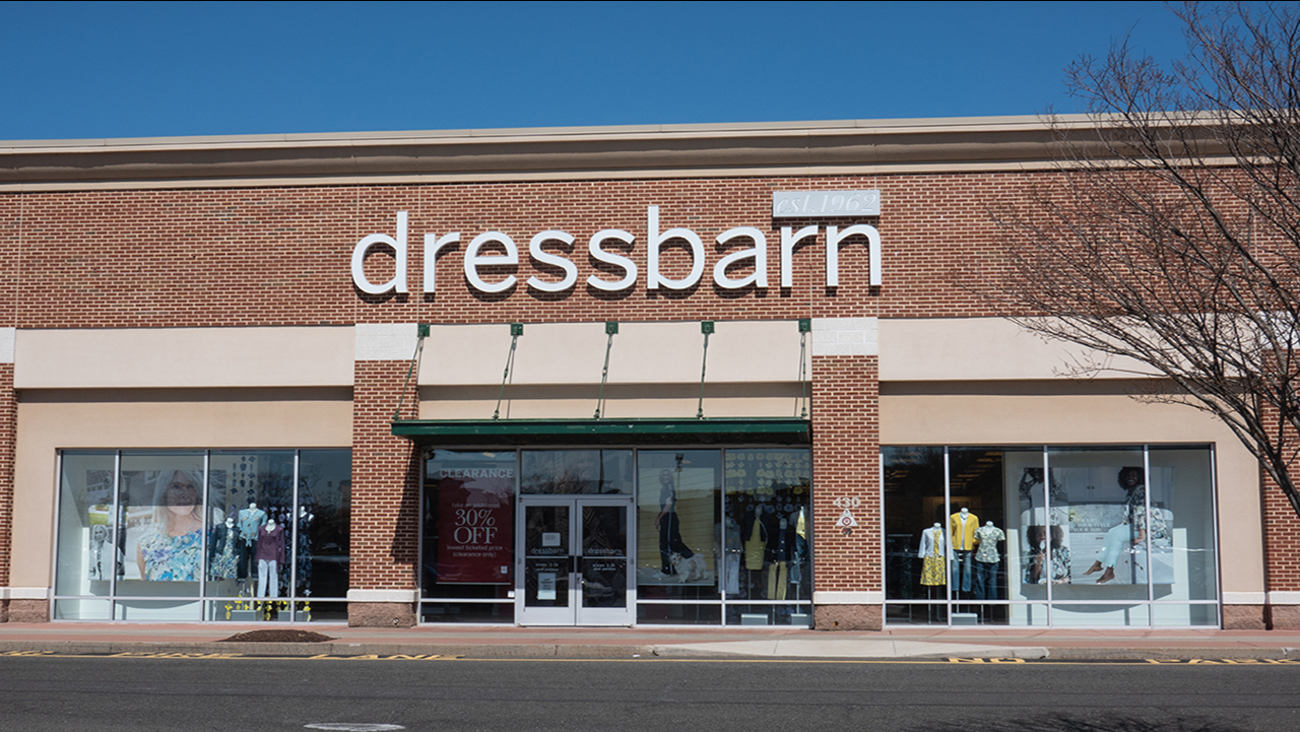 NEW YORK -- Dressbarn, the women's clothing chain that's been around for nearly 60 years, is closing all 650 of its stores.

The company's chief financial officer, Steven Taylor, said Dressbarn has not been operating at an "acceptable level of profitability in today's retail environment."

The company did not say when Dressbarn will shut all its stores. Dressbarn employs about 6,800 people.

After the news was announced Monday, shares of Ascena Retail Group Inc. rose 2.6% to $1.17 in extended trading. Shares of the Mahwah, New Jersey-based company are down more than 50% so far this year.