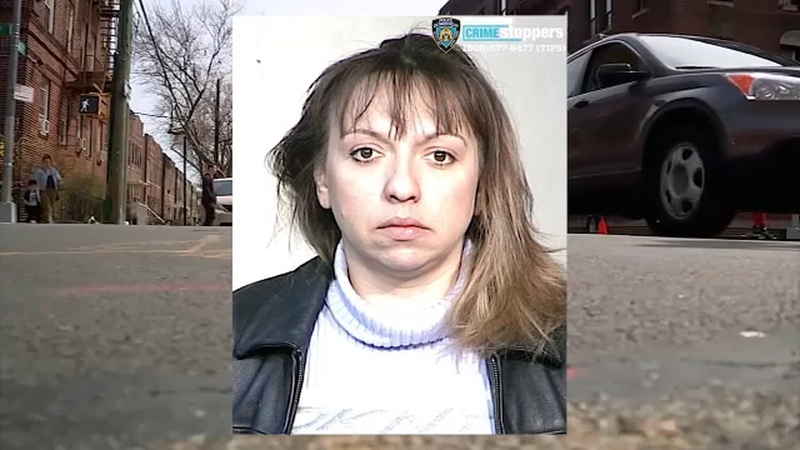 Driver arrested in caught-on-camera hit and run in Brooklyn

BOROUGH PARK, Brooklyn (WABC) -- Police have arrested a woman they say struck a 14-year-old girl with her car as the victim was crossing a street in Brooklyn.

Authorities say 49-year-old Julia Litmonovich was taken into custody Wednesday in connection with the hit and run that left Xinyi Wang severely bruised.

The blow was so severe that it pushed Wang into traffic on Ninth Avenue near 47th Street in Borough Park on March 27.

Police say Litmonovich was driving a black Dodge Challenger with Georgia plates, and they say she took off after blowing a red light and slamming into Wang as she stood at the crosswalk.

Initially, the suspect did get out to see if the teen was OK. She also and asked Wang if she wanted to be taken home.

"I say no, because I didn't know where she would try to take me," Wang said. "She said she was parking her car on the other side, but she just run away."

Wang is a freshman at High School for Dual Language and Asian Studies in Manhattan. That day, she hopped on the D train in Chinatown and got off at the Fort Hamilton Parkway stop. She then walked the same route she does every day.

"My father says when you hit a person, you have to take responsibility," she said. "You can't just run away."

Wang was taken to Maimonides Hospital with bruising to her torso and legs.

Litmonovich apparently has around 40 prior arrests for a variety of crimes. One of those arrests was back in 2007, where she apparently left the scene of an accident in Staten Island. 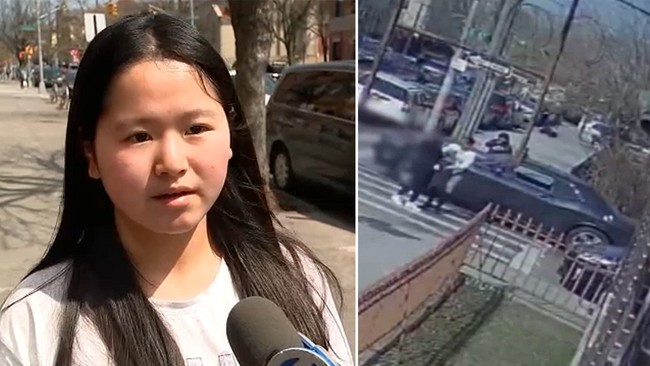