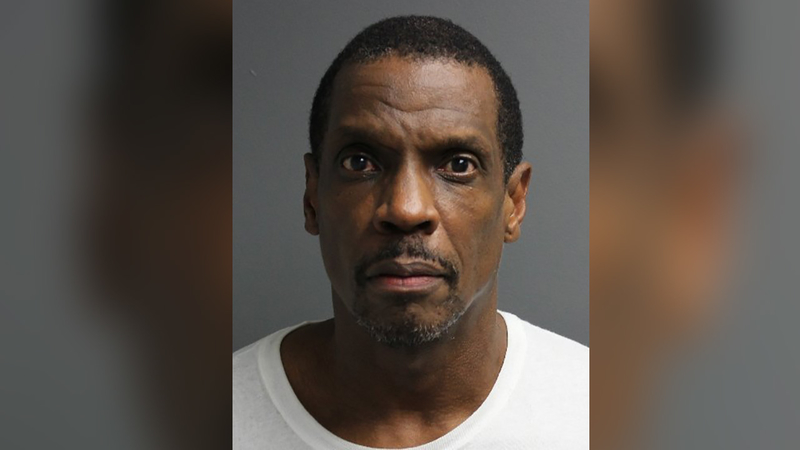 Police say the 54-year-old Gooden was pulled over on Ferry Street and Vincent Street in Newark around 11 p.m. after driving the wrong way down a one-way street.

He was charged with driving while intoxicated.

"It's sad to see the continued problems of this former Mets' star, but it's an example of the persistent scourge of drugs and alcohol in this country and the stranglehold they have on addicts," Newark Public Safety Director Anthony Ambrose said.

The latest arrest comes on the heels of another on June 7 in Holmdel, after police say they pulled Gooden over for driving too slowly and then found two small green plastic baggies allegedly containing cocaine.