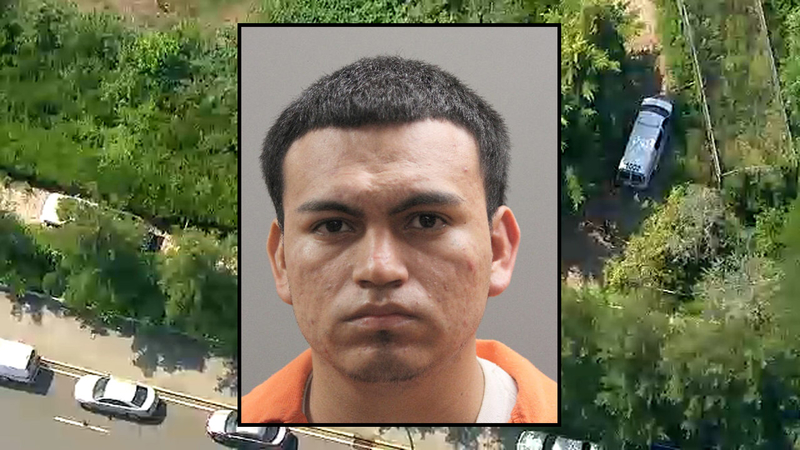 EAST MEADOW, Long Island (WABC) -- A 21-year-old man is under arrest in the killing of a teenager whose body was found in a wooded area on Long Island Wednesday afternoon.