EAST MEADOW, Long Island -- Police on Long Island have arrested another suspect in the MS-13 gang-related death of a man found buried in the woods earlier this summer.

The remains of 21-year-old Carlos Rivas-Majano, of Uniondale, were discovered in East Meadow in August. Police believe he was killed by a machete a year earlier.

An admitted MS-13 gang member was arrested shortly after the remains were found.

Police say the gang may have believed that the victim was "disrespectful" or posed a threat.

MS-13 has been blamed for at least 25 killings since January 2016 across a wide swath of Long Island. 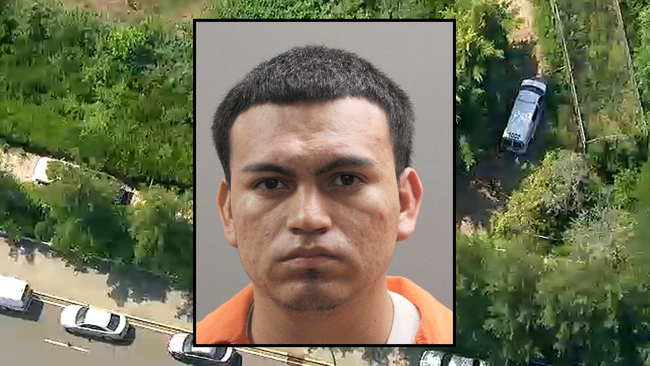 Arrest after remains believed linked to MS-13 found on LI 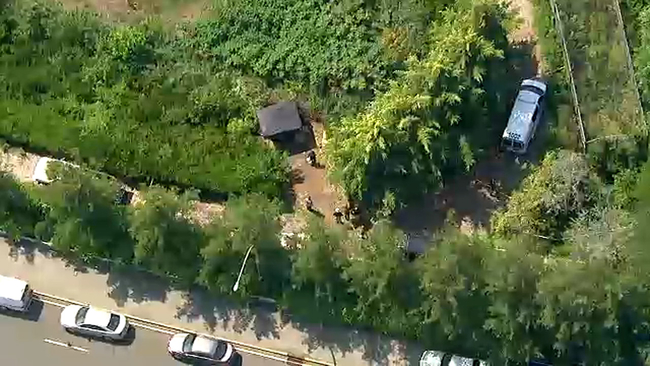