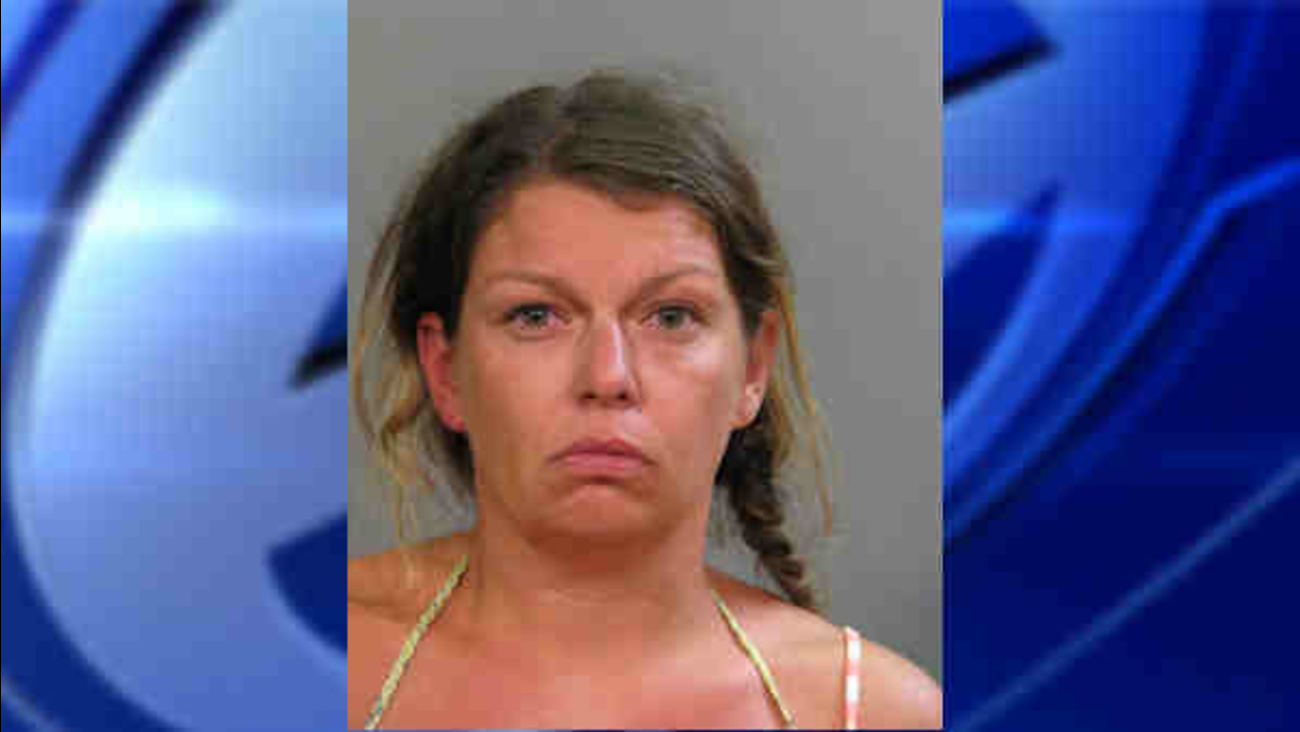 According to Nassau County Police, they responded Friday around 7 p.m. to Northern Boulevard and Oyster Bay Road in East Norwich. They found Whitney Gold, 34, of Port Washington, outside her 2015 Cadillac Escalade arguing with a friend.

There were two children in her vehicle, a 9-year-old girl and a 7-year-old boy. Police said Gold had been operating the vehicle and was intoxicated. She was arrested and the children were released to a family member at the scene.

She is scheduled for arraignment on Sept. 5 in Hempstead.