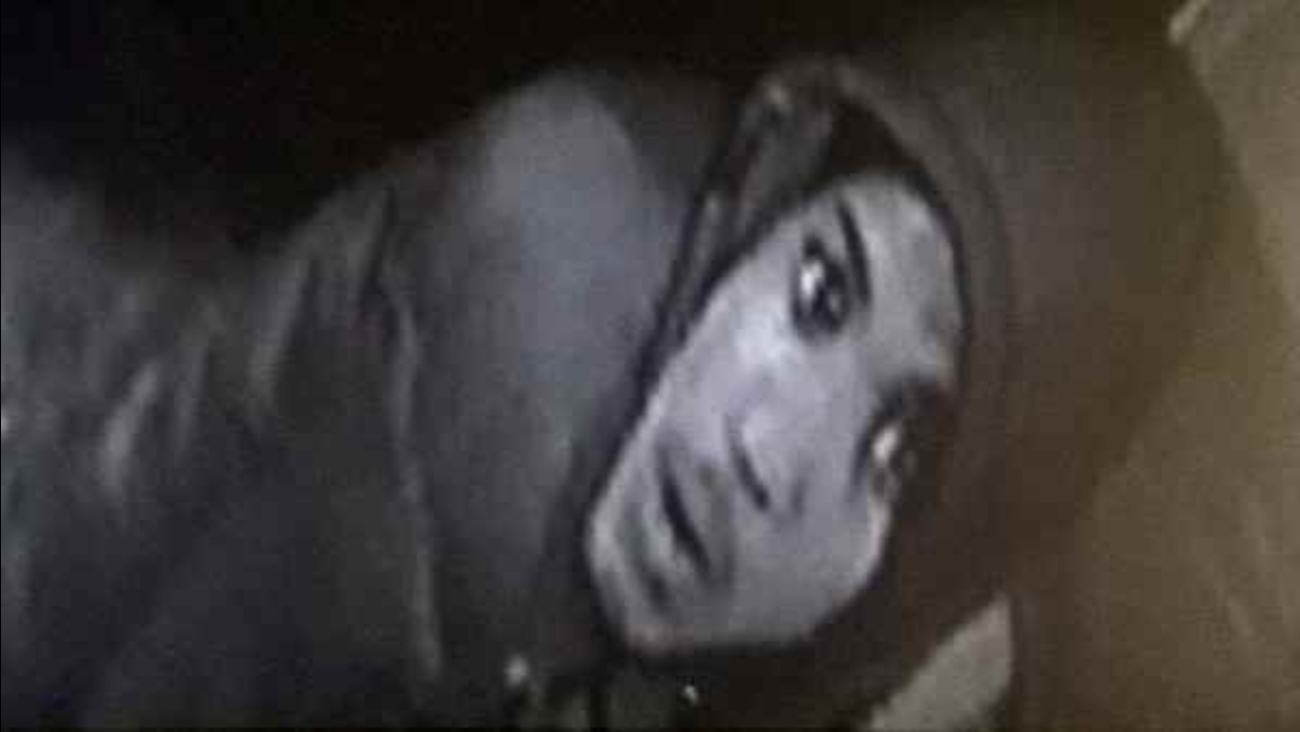 HARLEM, Manhattan (WABC) -- Police are looking for a group of men wanted in connection with at least two robberies of delivery workers in Harlem.