Instagram: @DanielleLeighNews
Report a correction or typo
Related topics:
educationvaccineshealtheducation7 on your side investigationmeasles
Copyright © 2020 WABC-TV. All Rights Reserved.
7 ON YOUR SIDE INVESTIGATION 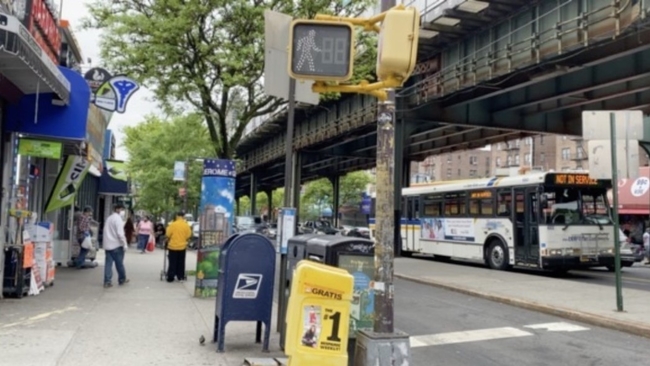 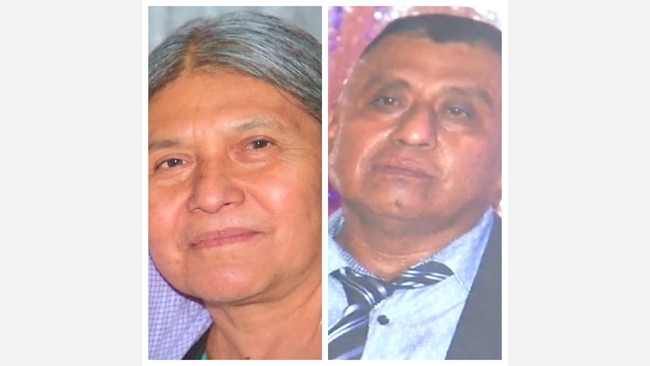 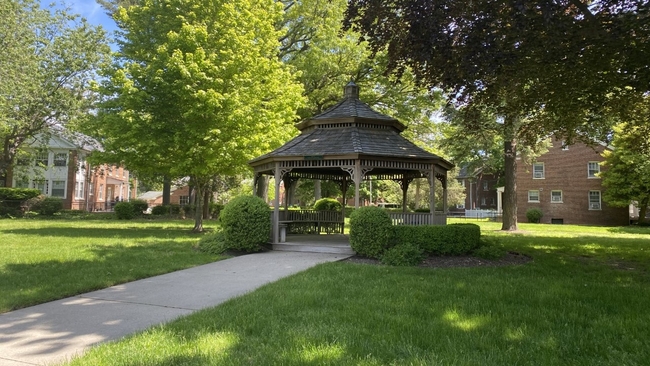 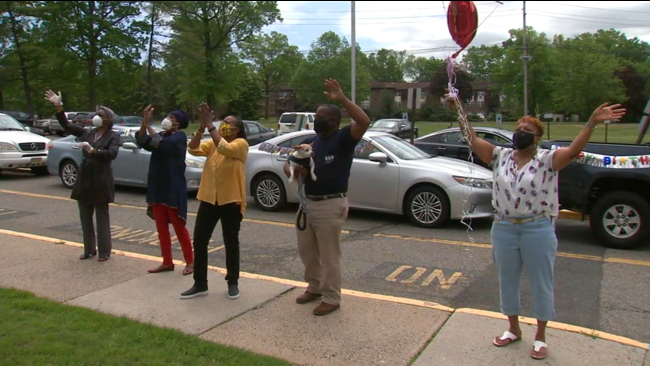