Watch Regina King accept the Emmy Award for Outstanding Lead Actress In A Limited Series Or Movie for "Watchmen" on Sunday, Sept. 20.

King, who won the Emmy for her role in "Watchmen," sported a black T-shirt that read "say her name" above a picture of Taylor. Aduba, whose performance in "Mrs. America" won her the Emmy, donned a shirt with "Breonna Taylor" written in gold script.

The death of Taylor, a Black woman who was fatally shot by police who burst into her home at night, fueled months of protests and calls nationwide for the officers to be criminally charged.

Neither actress addressed Breonna Taylor or police reform directly during their acceptance speech, but King urged Americans to vote.

"I would be remiss not to mention that, being a part of a show as prescient as 'Watchmen," she said.

"The cops still haven't been held accountable," she later said in an interview. "She represents just decades, hundreds of years of violence against Black bodies. Wearing Breonna's likeness and representing her and her family and the stories that we were exploring, presenting and holding a mirror up to on 'Watchmen,' it felt appropriate to represent with Breonna Taylor.

Both actresses accepted the nominations from their homes for the broadcast made virtual amid the COVID-19 pandemic.

Damon Lindelof, the showrunner of "Watchmen," also wore a shirt that referenced the Tulsa race massacre of 1921.

He dedicated the award to the Black victims of the massacre, which has a central role on the show.

Sterling K. Brown, the final presenter of the night, donned a Black Lives Matter T-shirt as he presented the Emmy for Outstanding Drama Series. 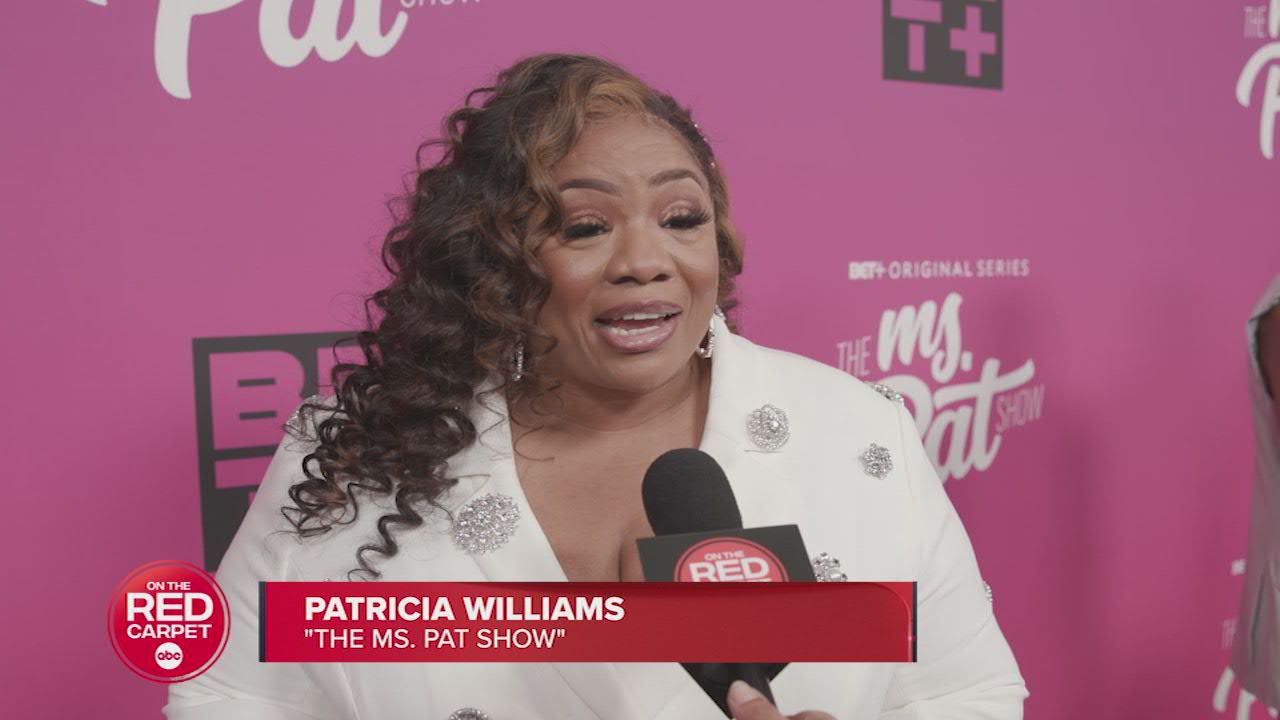