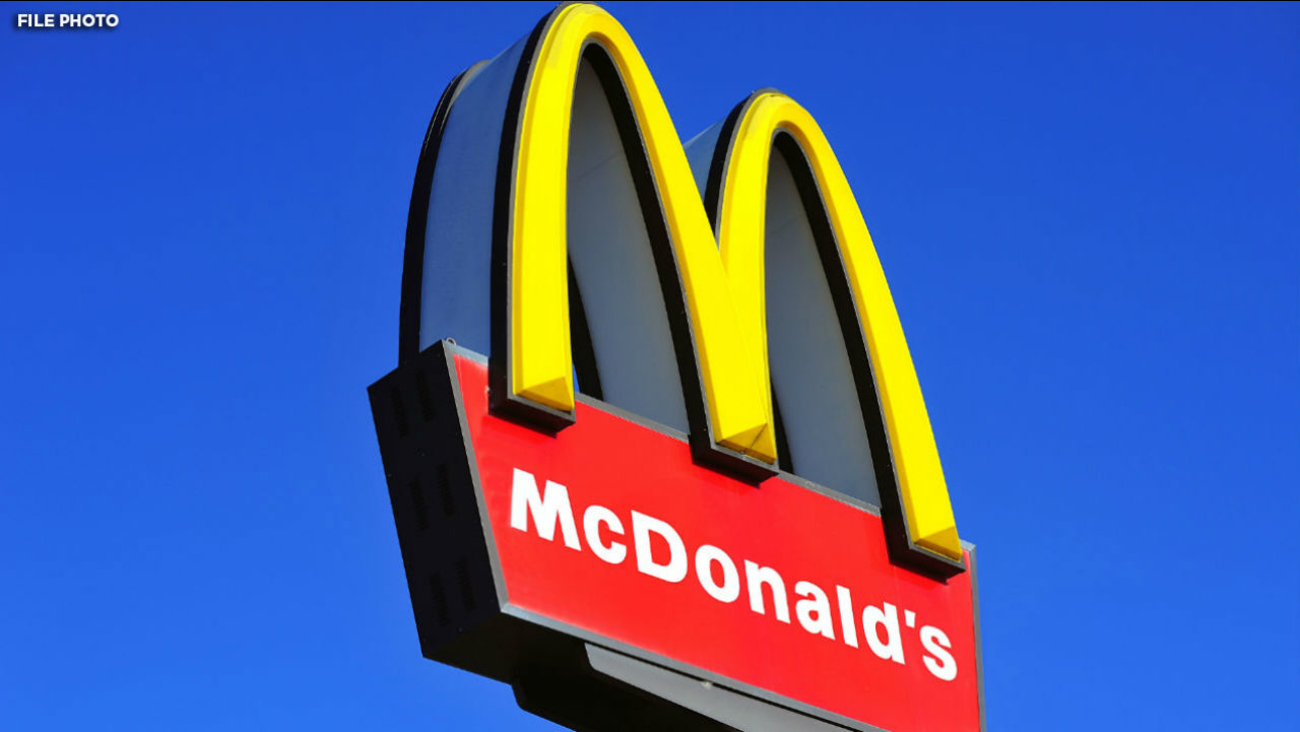 CROTONA PARK EAST, Bronx (WABC) -- A worker at a McDonalds in the Bronx is under arrest after allegedly smashing a coffee pot filled with hot water over the head of a customer.

The incident was reported late Thursday night at the restaurant on Boston Road.

The victim reportedly first spit on the worker and tried to climb in through the drive-thru window of the restaurant.

Authorities say the employee, 24-year-old Emonie Reed, responded by hitting him over the head with a coffee pot filled hot water.

The coffee pot shattered, cutting the man on the neck. He was taken to St. Barnabas Hospital and was said to be stable.

Reed was taken into custody. She was charged with assault, criminal possession of a weapon and reckless endangerment.