WABC
By Kemberly Richardson
NEW YORK (WABC) -- A life that can only be described as phenomenal.

Cicely Tyson's career spans more than 6 decades, right now the 94-year-old has a reoccurring role on ABC's "How to Get Away with Murder".

"I have been fortunate enough to be blessed with a talent to be able to recognize it is something special and that it's for me to share," said Tyson.

Born December 19th, 1924 in Harlem, Cicely Tyson is a middle child who was feisty from the start.

That spark - still with the now 94-year-old - who just received her first Oscar.

"It stunned me but it was the culmination of all of these years of just prodding along and not giving up," said Tyson.

Like in 1972, Tyson was nominated for her work in the film "Sounder"... but lost the Oscar.

Starting as a model, Tyson would then leave her mark on Broadway, the big screen and on TV.
EMBED More News Videos

Tyson is sharp and has a wicked sense of humor. Tyson lives in the moment - a Hollywood legend who shows no signs of slowing down.

"I allow myself to be divinely guided when I follow that where ever he leads me, I go," said Tyson. 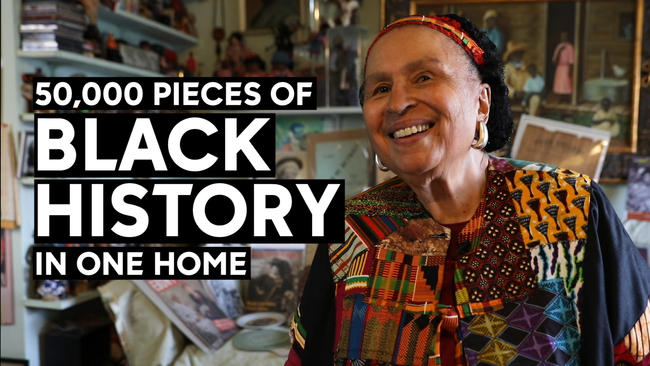 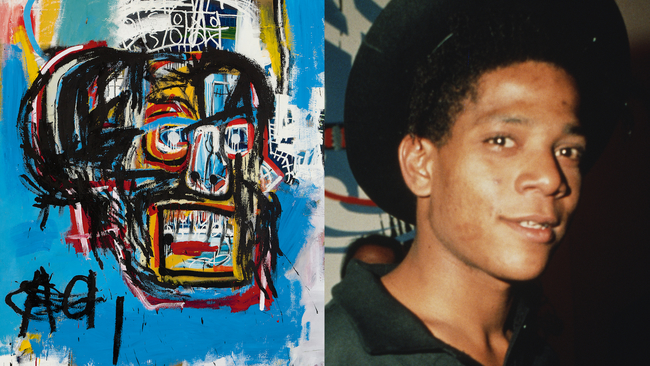 Jean-Michel Basquiat's life before he was an art icon 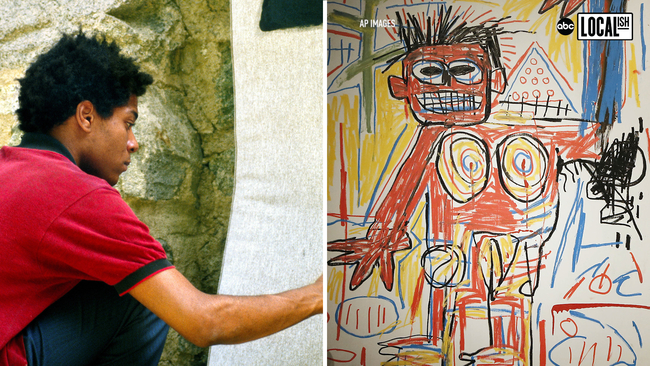