Actor Bill Paxton, known for roles in 'Aliens' and 'Titanic,' dies at 61 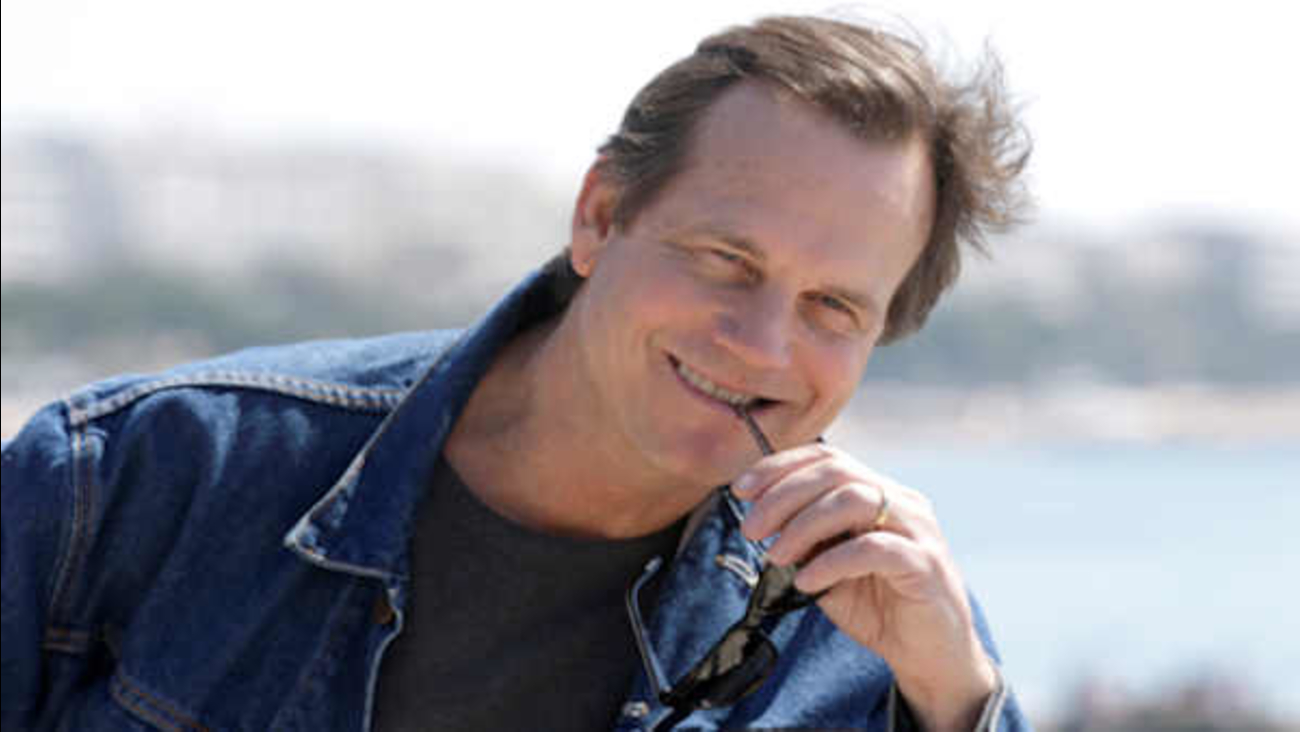 NEW YORK -- Bill Paxton, a prolific and charismatic actor who had memorable roles in such blockbusters as "Apollo 13" and "Titanic" while also cherishing his work in "One False Move" and other low-budget movies and in the HBO series "Big Love," has died from complications due to surgery. He was 61.

A family representative issued a statement Sunday on the death but provided no further details.

Paxton, a Fort Worth, Texas, native, appeared in dozens of movies and television shows and seemed to be around when history was made both on and off screen. As a boy, he was in the crowd that welcomed President John F. Kennedy in Texas on the morning of Nov. 22, 1963, hours before Kennedy was killed in Dallas. As a young man, he worked in the art department for "B'' movie king Roger Corman, who helped launch the careers of numerous actors and filmmakers.

Paxton's movie credits included some of the signature works of the past 40 years, from "Titanic" and "Apollo 13" to "The Terminator and "Aliens." Television fans knew him for his role as a polygamist, with three wives who expected the best from him, in the HBO series "Big Love," for which he received three Golden Globe nominations.

"Bill Paxton was a big-hearted, thoughtful and honorable person," his "Big Love" co-star Chloe Sevigny said in a statement. "He always had a smile on his face and could entertain any room with his wonderful stories of his many amazing years in Hollywood."

Paxton was currently starring in the CBS drama "Training Day," which premiered Feb. 2. The network has not yet announced whether it will continue to air the completed episodes.

Paxton is survived by his wife of 30 years, Louise Newbury, and their two children. His first marriage, to actress Kelly Rowan, ended in divorce.

His death adds a sad note to Sunday night's Academy Awards ceremonies. Paxton was never nominated but appeared in several Oscar-winning movies and was beloved and respected throughout Hollywood and beyond.

"On this Oscar Sunday, watch 'One False Move' or 'A Simple Plan' to see this lovely leading man, at his finest," Paxton's friend Rob Lowe tweeted.

Paxton brought a reliably human dimension to big-budget action adventures and science fiction. He was, sci-fi fans like to point out, the only actor killed by a Predator, a Terminator and an Alien. But Paxton, famously genial and approachable, defined his career less by his marquee status than as a character actor whose regular Joes appeared across the likes of "One False Move," ''A Simple Plan" and "Nightcrawler."

"''I'm a frustrated romantic actor," he told The Associated Press in 2006. "I wanted to play the Bud part in 'Splendor in the Grass,' I wanted to play Romeo - the great, unrequited, tragic love stories. I've gotten to mix it up a bit with the ladies but the romance has been a subplot, running from the tornado or whatever."

"I feel like I'm a regionalist and a populist who's never fit in among the intellectuals," he added. "I think there's where the heart of American art is. My greatest roles have been in regional films, whether it was 'One False Move' or 'Frailty' or 'Simple Plan' or 'Traveller.'"

Paxton often spoke warmly of his upbringing, and how his father exposed him early to movies and the stage. His father, John Paxton, also shared his son's knack for being around famous people. A childhood neighbor was the artist Thomas Hart Benton. John Paxton later belonged to the same golfing club as the great Ben Hogan, whom Bill Paxton got to know growing up.

One of the industry's busiest actors, Paxton once said the hardest part of his career wasn't the work itself, but the time in between.

"You know all the time I've been in this business which is a long, long time now, I go from having incredible days like shooting the part of Sam Houston and then all of a sudden I'm home and I'm out of work and it's two o'clock in the afternoon, I'm in my boxer shorts watching Turner Classic Movies," he told the AP in 2015. "And all I can tell you is, thank God for Turner Classic Movies and Robert Osborn. "
Related topics:
arts & entertainmententertainmentmoviecelebrity deaths
Copyright © 2021 by The Associated Press. All Rights Reserved.
More Videos
From CNN Newsource affiliates
TOP STORIES