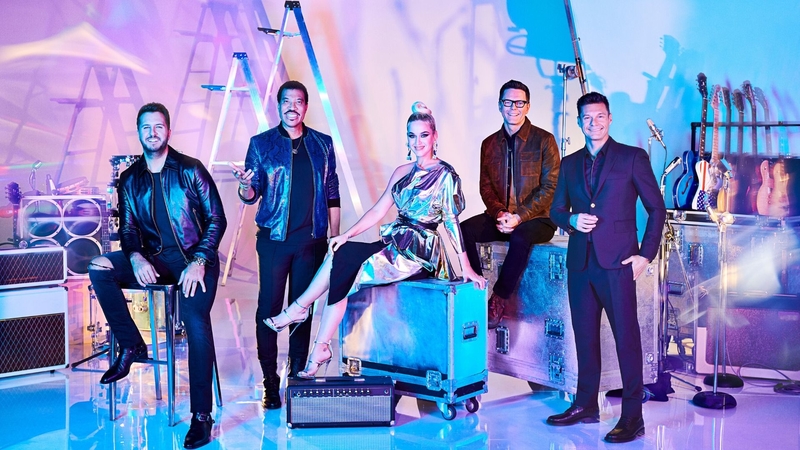 EMBED <>More Videos
NEW YORK -- The contestants returned to the American Idol stage oin Sunday night and for the rest of the season in front of a live studio audience of superfans.

She then paired with Jimmie Allen to perform "Shallow" by Lady Gaga and Bradley Cooper that the judges also praised, but noted that she seemed a bit nervous.

"The more you do this, the more you'll understand," Lionel Ritchie said. "Relax and enjoy your performance."

2. Cassandra Coleman
Cassandra Coleman, a coffee shop manager with the voice of an angel, chose "Find Me" for her solo performance and then returned to her audition song, "Apologize" for her duet with OneRepublic frontman and the song's author Ryan Tedder.

"You have your own style that is so original. You are growing every time we see you," Luke Bryan said.

"Your voice is a spiritual experience," Katy Perry said, who went on to say that being a new mom she doesn't have time to shave her legs. "When you sang the hair on my legs grew an inch and a half."

3. Alyssa Wray
Alyssa Wray brings one of the most powerful voices to the 'Idol' stage. She paired with Katherine McPhee for a dynamic duet performing Whitney Houston's "I'm Your Baby Tonight."

"Watching you perform is like watching someone keep a cap on a volcano. The two of you together complimented each other so well," Lionel Ritchie said.

4. Wyatt Pike
Wyatt Pike keeps getting better each week as the judges acknowledged after his performances.

He paired with Ben Rector for a rendition of "Brand New."

"Watching you perform was emotional for me because this season things are clicking on all cylinders for the show and then I watch you stand up there with Ben - I mean, I was emotional the whole time. It was just great," Luke Bryan said.

Alana traded in her tennis racquet for a microphone to land in the top 24 where she owned the stage performing "Blow Your Mind (Mwah)" and then joined Brian McKnight to sing "Back at One."

"You lit the stage up," Katy Perry said.

6. Anilee List
Barefoot singer Anilee List delivered a moving performance of "My Future" before bringing the house down singing "Tell Me Something Good" with Joss Stone.

7. Deshawn Goncalves
DeShawn Goncalves sang "Forever Young" for his solo and then joined Ryan Tedder for a rendition of "I Lived."

His smooth voice impressed the judges, but all of them encouraged Deshawn to "loosen up" on stage.

8. Graham DeFranco
Texas native and pilot Graham DeFranco had a high-flying solo and then paired with Ben Rector for a moving version of "Love Like This."

"I heard your range go to another level that I didn't know was there," Luke Bryan said.

"Singing is singing, but moving people to evoke an emotion is everything," Lionel Richie added.

9. Andrea Valles
Another Texas native Andrea Valles took the stage with an eye patch after surgery, but it didn't take away from her performance.

"Things are going happen but you just have to learn to push through," she said.

Andrea gave a haunting solo of "Lo Vas A Olvidar" and then performed "Careless Whisper" with Brian McKnight for her duet.

10. Cecil Ray
Cecil Ray, who says he's giving it all for his sweet baby girl and his family, took the stage with Jimmie Allen. While their rendition of "Freedom Was a Highway" was jamming, the judges suggested he might have come up short.

11. Willie Spence
The Georgia native sang ballads for both his solo and duet. Willie also revealed he lost his grandfather to COVID-19 and dedicated his duet to his memory. Willie was teamed with his Idol Katherine McPhee for a mesmerizing performance of "The Prayer."

"You do no wrong in my eyes," Luke Bryan said.

12. Grace Kinstler
20-year-old Grace Kinstler is another contestant with an amazingly powerful voice. The Berklee College of Music student and Illinois native closed the show.

She opened with a solo of "Queen" and then partnered with Joss Stone for "Midnight Train to Georgia."

"I just love the way you just navigate around that stage,' Lionel Ritchie said.

The remainder of the top 24 will perform on Monday's show:

Viewers will have 3 ways to vote:
1. Online: Americanidol.com/vote
2. Download the American Idol app
3. Text the contestant's number to 21523 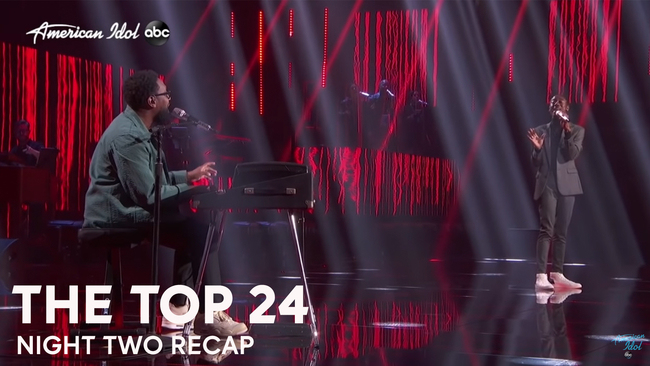 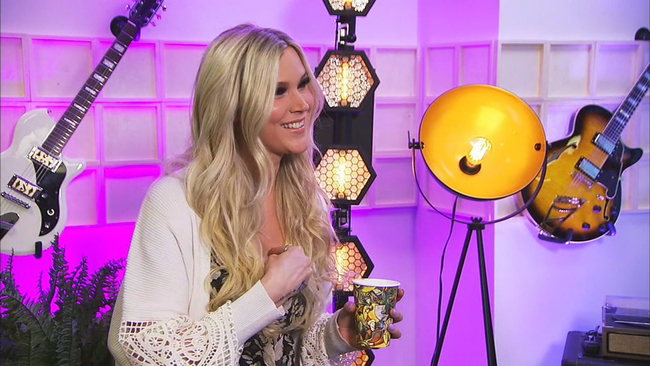 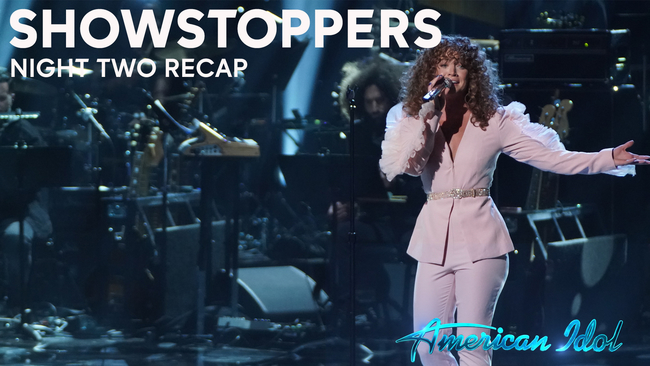 Here are the 'American Idol' top 24 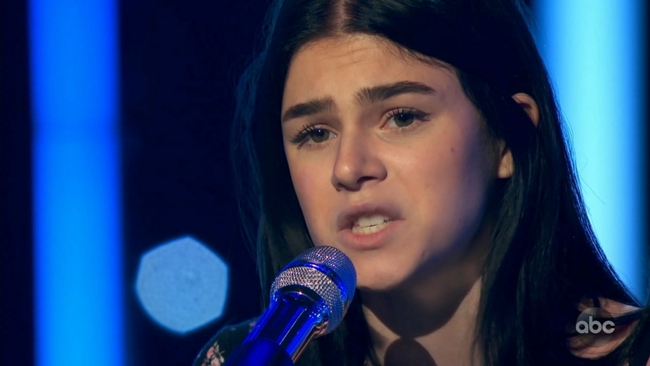